After 20 years in space, Rocko struggles to adjust to life in 21st century O-Town and makes it his mission to get his favorite show back on the air.

Please help and donate at my Ko-fi: https://ko-fi.com/matthat

END_OF_DOCUMENT_TOKEN_TO_BE_REPLACED 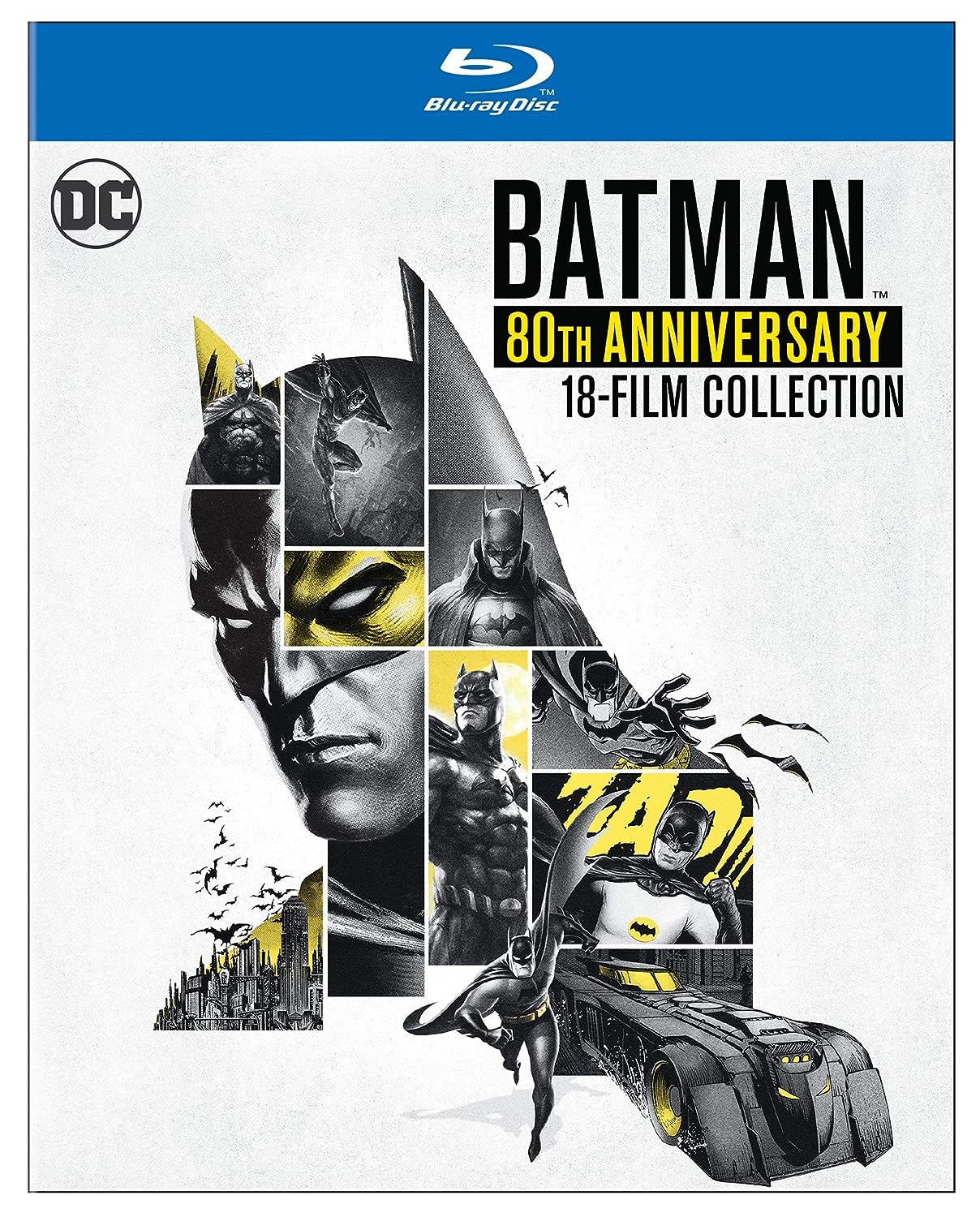 I forgot to talk about this earlier this week, but it’s now or never!

If you guys already have Batman The Animated Series collection and are already planning to get Batman Beyond the Blu-Ray collection, you might want to start saving or use the Bat Credit card. Revealed by IGN, DC comics is planning to release an animated movie collection collecting all the Batman animated movies. As an honor to celebrate 80 years of Batman comics, this collection will have 18 Batman movies in  19 Blu-Ray discs. The collection is called Batman 80th Anniversary Collection and it is going to be released on September 3rd. The movie collection will have audio commentary, featurettes and documentaries. It is already available for preorder for $73.93!

Here are the following movies included: