This is not news in regarding Dead or Alive 6, but if you like Marvel, this might be something you should read. Announced in the European tweet of Nintendo, Marvel and Team Ninja announced that they are planning to release the first expansion DLC pack for the Nintendo Switch exclusive Marvel Ultimate Alliance 3. This DLC will be coming out on Sept 30th. This DLC is titled Curse of the Vampire and it will include the Marvel Knights:  Blade, Moon Knight, Punisher and Morbius. There is also a new mode coming out for co-op missions called Gauntlet Mode.

DLC Pack 1 of the @MARVEL ULTIMATE ALLIANCE 3: The Black Order Expansion Pass launches 30/09, as the Marvel Knights join the alliance! You can also take on an intense series of co-op missions in the new Gauntlet Mode! #MUA3 #NintendoGC 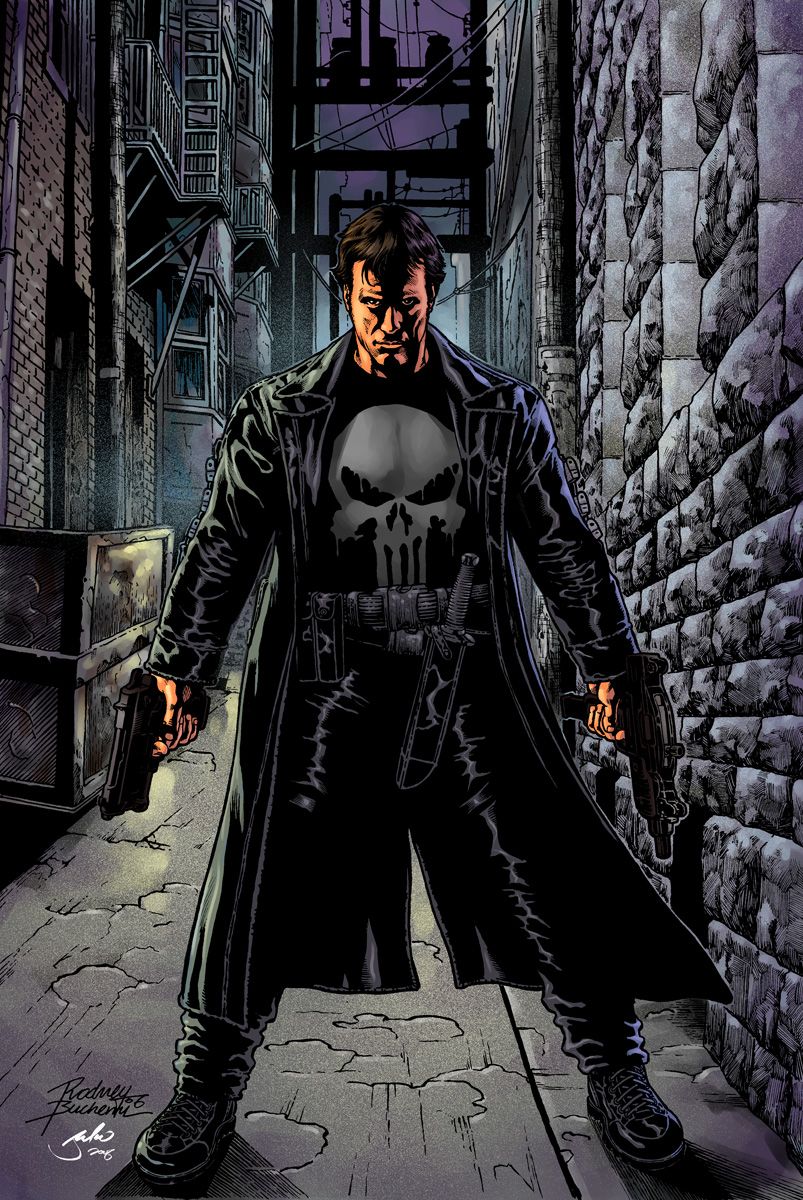