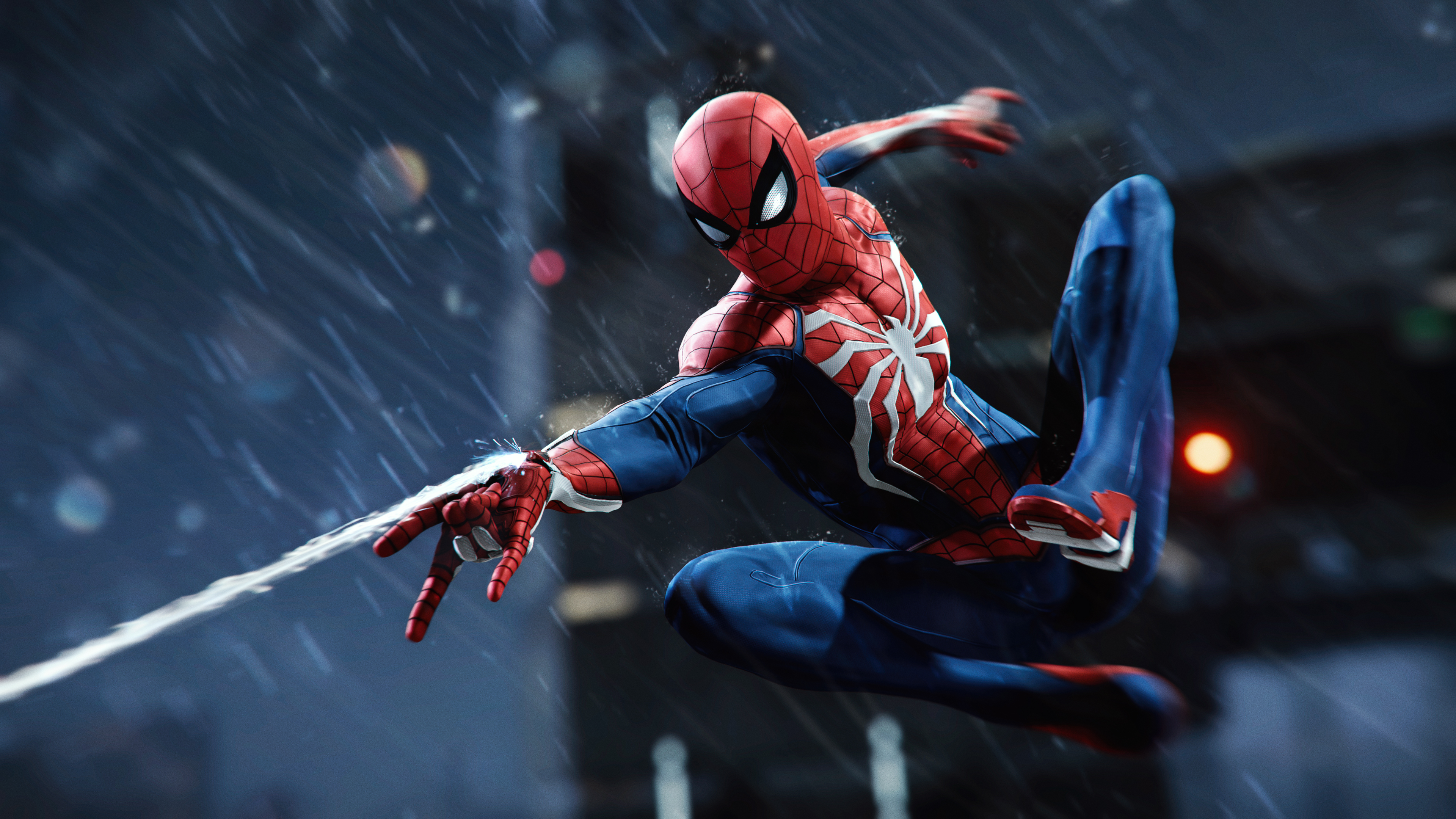 If you were sleeping on the gaming news, here is something to wake up on. It’s been recently announced that Sony Interactive Entertainment has acquired and partnered with video game developer Insomniac Games. If you don’t know who is Insomniac Games, they are a developer game company that has worked and created games such as the old PS1 classic Spyro the Dragon, they made all the Ratchet and Clank games and they recently created the Marvel game Marvel’s Spider-Man for the PS4. They also created games on other consoles and devices such as Sunset Overdrive for MIcrosoft and a VR game for Oculus Rift called Stromland. What does this mean for us on this news? It means now Insomniac Games will now be creating games for Playstation. Whether you have a PS4 or you are saving up for a PS5, expect these future games on this device.

Big news: @InsomniacGames is joining PlayStation’s Worldwide Studios! We are honored and thrilled to join forces with this legendary developer. Please join us in congratulating our friends and partners at Insomniac! pic.twitter.com/hhhqhxZE7k

Congratulations again to our friends at @insomniacgames! 🤝 pic.twitter.com/A6l8LFrpJx