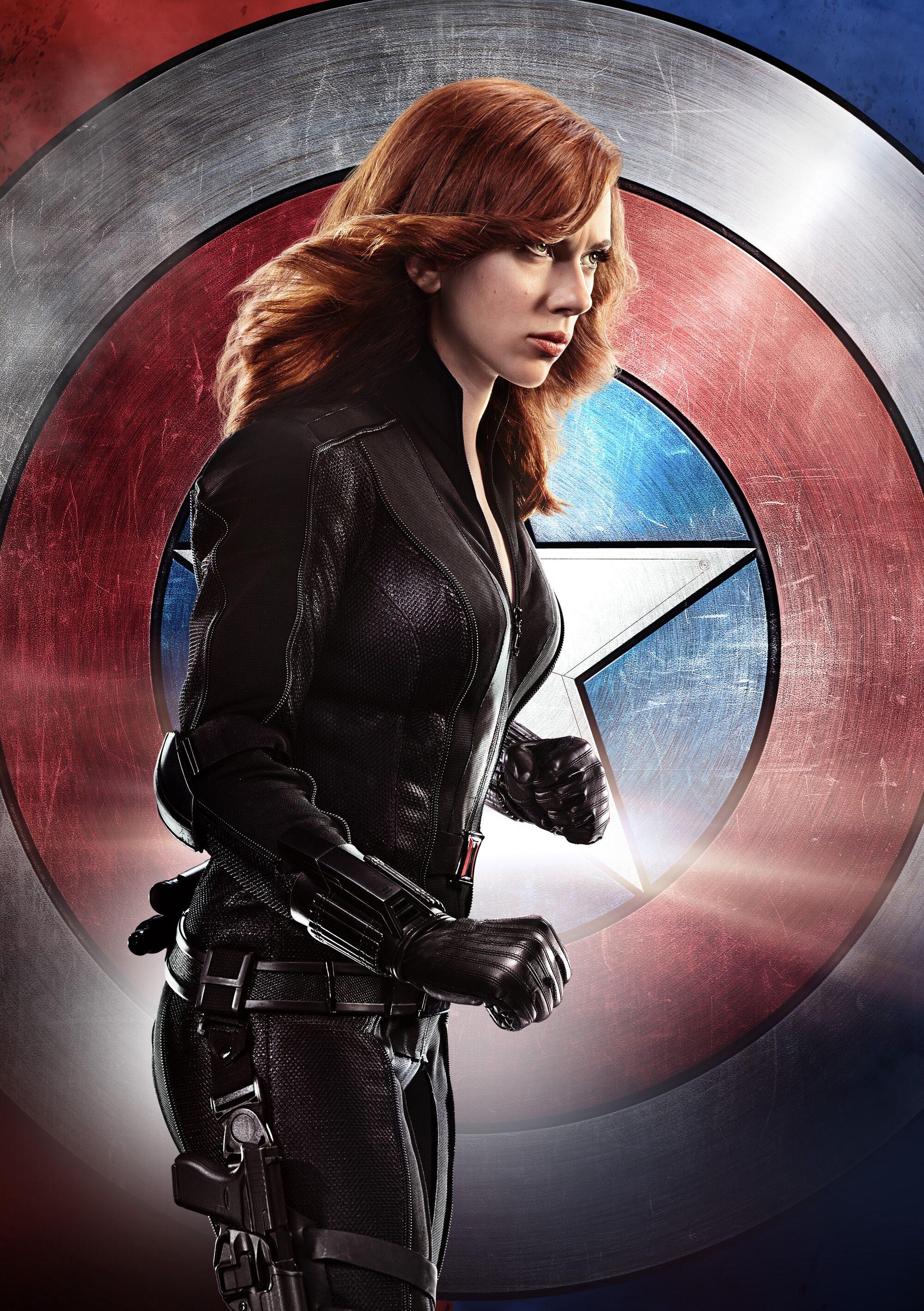 Greetings Marvel fans, this weekend has been busy for Disney fans for young and old. We had many exciting news from Disney in regards to movies and TV shows in D23. Marvel has been giving fans a lot of news in regards to the direction of the MCU. Phase 4 and 5 is going to be an exciting phase because we’re going to be getting new movies and TV shows focusing on characters. Revealed at D23, we have some official posters of iconic characters in preparation for their projects. Coming to the MCU we have the TV series on Disney+ called The Falcon and the Winter Soldier. Here is the first look from this poster:

The first poster for ‘THE FALCON AND THE WINTER SOLDIER’ has been officially released. #D23Expo #D23 (Source: https://t.co/qLK6mlE0E4) pic.twitter.com/8yuYdsUrJ3

There’s going to be another Disney+ exclusive series called WandaVision in which it will focus on Scarlet Witch. Here is another poster about this series:

WANDAVISION!!! Official D23 poster I had the honor of painting during the early concept phase of preproduction. This @DisneyPlus show is gonna be something totally fresh.. & weird! #ElizabethOlsen #PaulBettany @DisneyD23 #D23Expo #D23Expo2019 #Disney+ @MarvelStudios #WandaVision pic.twitter.com/VJU4p05Pmb

Last but not least, here is the poster for the upcoming movie Black Widow:

BLACK WIDOW!!! Official D23 poster I had the honor of painting. She’s very near & dear to me since it’s the gazillionth time I’ve concept designed/painted her. What a cast & crew! #BlackWidow @MarvelStudios #ScarlettJohansson @Florence_Pugh @DavidKHarbour #RachelWeisz @DisneyD23 pic.twitter.com/fxMOI4fJ5R

What do you guys think has the coolest poster?