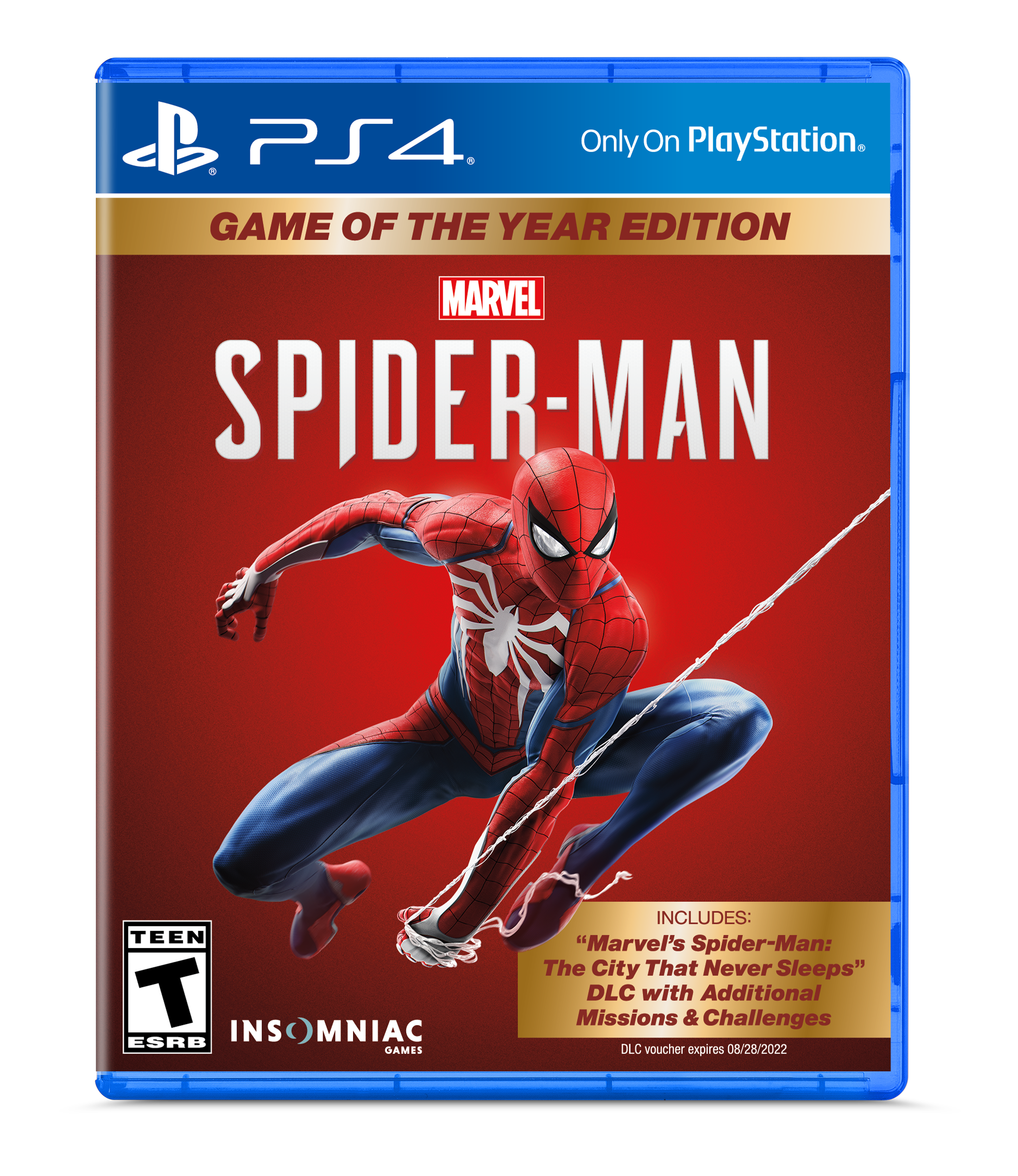 Greetings Spider-Man fans! I got some exciting news for you if love Spider-Man. If you haven’t gotten the chance to play 2018 Marvel Spider-Man for the PS4, today is your lucky day! It’s been announced by the Playstation Blog that Insomniac Games is re-releasing this PS4 best selling game with all the DLC in it in the lowest price. This version is called Marvel Spider-Man: Game of the Year Edition. This game will be coming out digital and in physical format for a price of $39.99. This includes the standard game with the DLC story “The City That Never Sleeps.” This DLC includes many costumes and challenges and it focuses on characters such as Black Cat Silver Sable and Hammerhead. If you haven’t got this game and you’re interested in playing as Spider-Man in a immersive world, get this game in a moderate price.