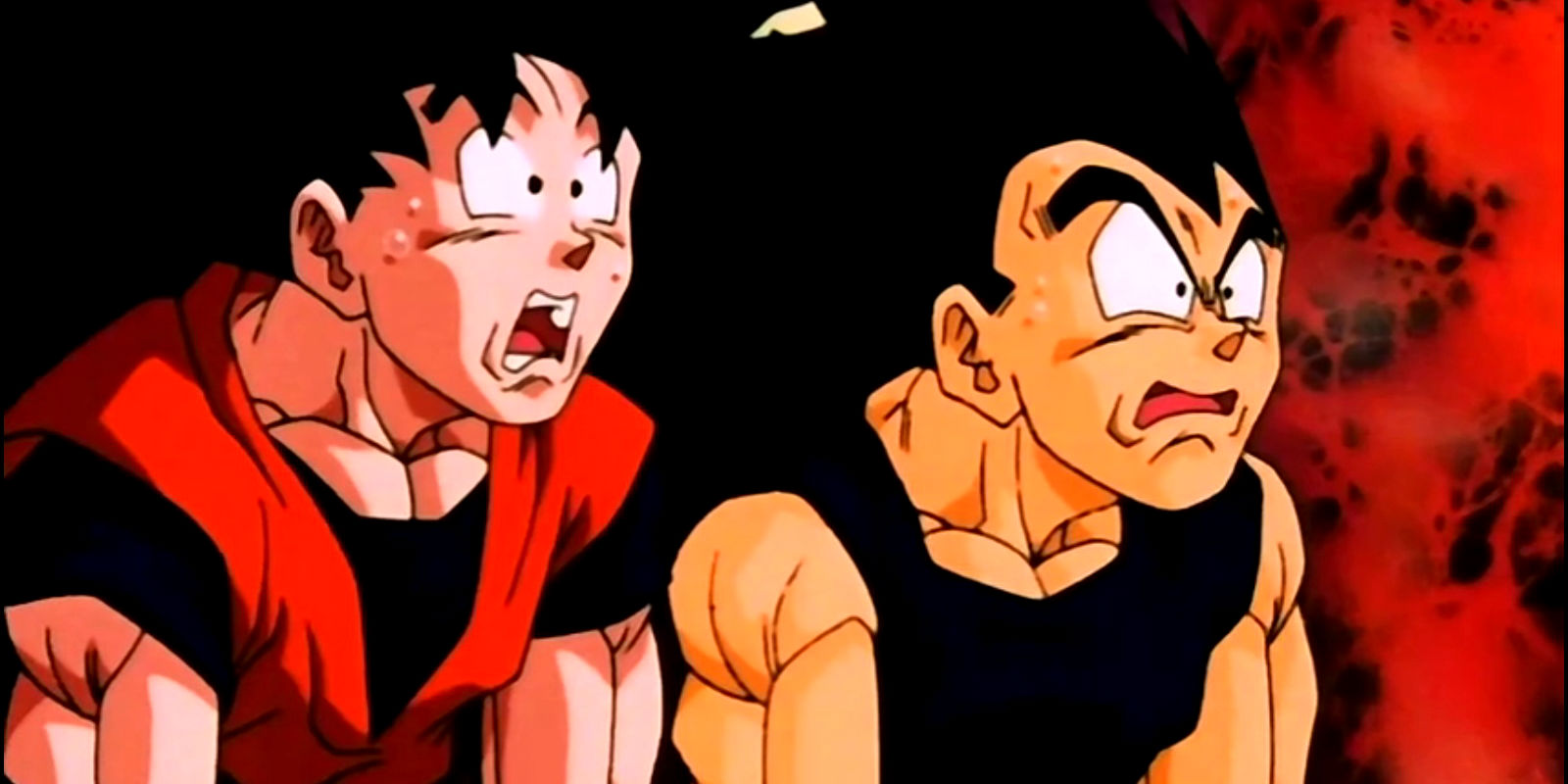 Back in the day, jokes were pretty chill when in comes to topics like homosexuality or sexual jokes. Now we are in 2019 and now any joke can be offensive. Funimation is in hot water or thin ice in this news going on Twitter. Trending today, a leak has appeared online in the anime community showing the English voice actors from Funimation recording inappropriate jokes and dialogue. These voice actors worked in the anime Dragon Ball Z and some actors such as Sean Schemmel, Chris Sabat and Sonny Strait and many more have recorded themselves voicing the characters and performing NSFW acts. These leaks appeared in last night’s livestream from Nick Rekieta of Nick Rekieta Livestream. Nick pointed out that Funimation has broken their own rules by doing these jokes within the workplace and violating guidelines. Some of the dialogue includes protagonist Goku calling his son Gohan a slur word for homosexuality and Gohan performing incest acts with his mother Chi-Chi.

So far, Funimation and Toei Animation hasn’t responded to this news. Fans are even calling out on Funimation especially since Funimation fired voice actor Vic Migogna for accusations on harassment such as hugging and kissing and fans are targetting Funi for letting these voice actors behave like this. In short, fans care calling Funimation hypcrites for allowing veteran voice actors to say inappropriate jokes to work but fire Vic for hugging or even eating a jellybean with a voice actress name.