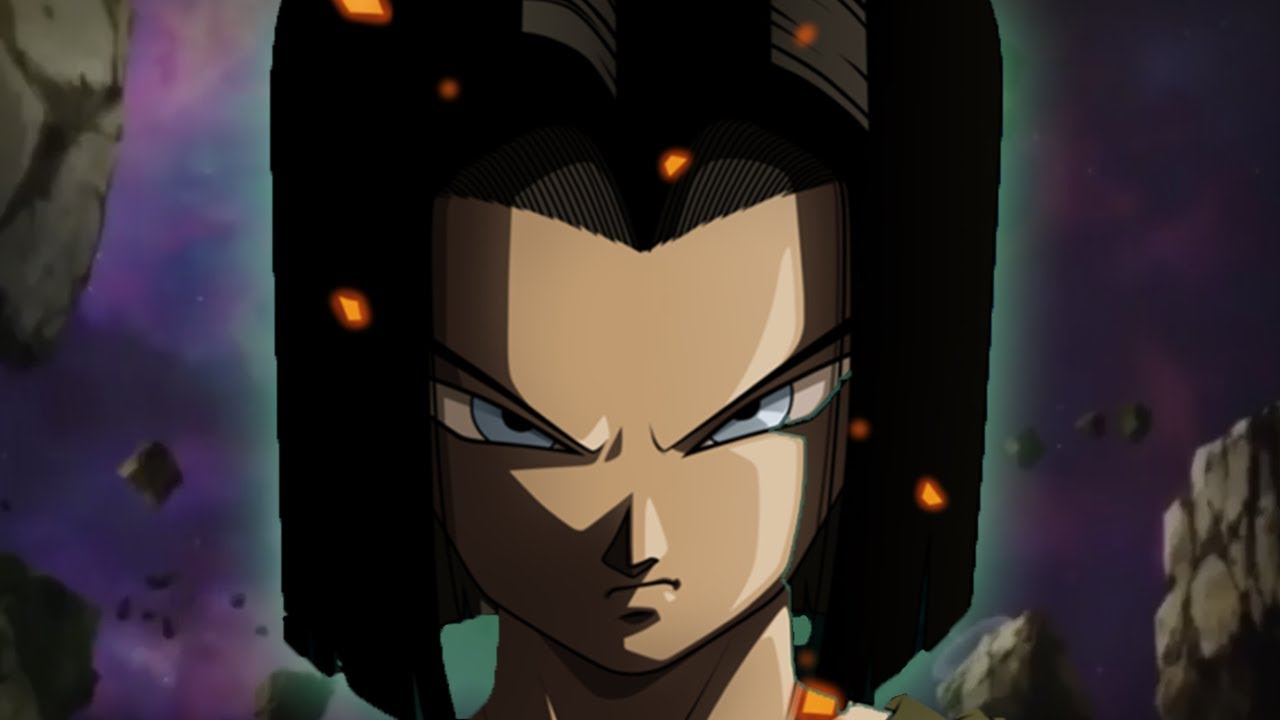 Affidavit: a written statement confirmed by oath or affirmation, for use as evidence in court.

An affidavit is basically a written proof that that is used for evidence in court and it is sword by oath. These evidences are not tampered and it must be true.

It’s been crazy with Funimation. Besides the recent links of the voice actors recording inappropriate jokes with the characters, let’s not forget the whole Vic Migogna situation with Voice actor Vic and Funimation. If you don’t know, this drama occurred in the last week of January after the blockbuster success of Dragon Ball Super Broly movie. Accusations started to pop up stating that Broly voice actor Vic Migogna has sexually assaulted his coworkers and fans. Some people stated that he harassed them by kissing, hugging and aggressively pulling hair. As far I been hearing and reading, I haven’t seen actual pictures of him doing this to anyone. All these accusations have claimed tha the did this for about 10 years and no one bothered to report him. Regardless, Funimation and Rooster Teeth fired Vic and replaced his voice of his characters. Recently, Vic is suing Funimation and his coworkers for spreading lies and defamation on him and ruining his career.

Today, I found some interesting news that someone from their perspective has seen the shady stuff with Chris Sabat, Sean Schemmel, Monica Rial and Jamie Marchi. Supporting and standing up with Vic is voice actor Chuck Huber. Chuck Huber is a Funimation voice actor who recently voiced characters like Android 17 from Dragon Ball and Hiei from Yu Yu Hakusho. Chuck Huber testified and gave an affidavit regarding to Funimation and how they treated him. I will leave a video of affidavit from Hero Hiei in which he covers all the information down below.

Here are some quick synopsis points he stated:

12. Chris Sabat disparage Vic’s Christian faith and even called him gay for the clothes he wore.

22. Sean Schemmel tried to persuade Chuck to participate in a derogatory video in which they make fun of VIc Migogna by calling him a pedophile. Chuck refused because he’s best friends with Vic.

39. When Sony partnered with Funimation, they stated a “no hug” policy, but regardless, everyone ignored it.

41. It’s only a rumor, but during the casting of Dragon Ball Z Kai, some of the voice actress got recasted because they didn’t want any sexual advances with the Funimation employees.

65. Jamie Marchi. Chris Sabat and Monica Rial and even himself has hugged and kissed so many fans of all ages.

75. Chuck and his wife are concerned that by siding with Vic means they would be targeted as well. Chris Sabat would target them

Chuck Huber is awesome,so glad he has vics back. It will be a privilege to meet him in october. This affidavit confirms most of what everyone suspected was going on at funimation. pic.twitter.com/LIsHSmkFII 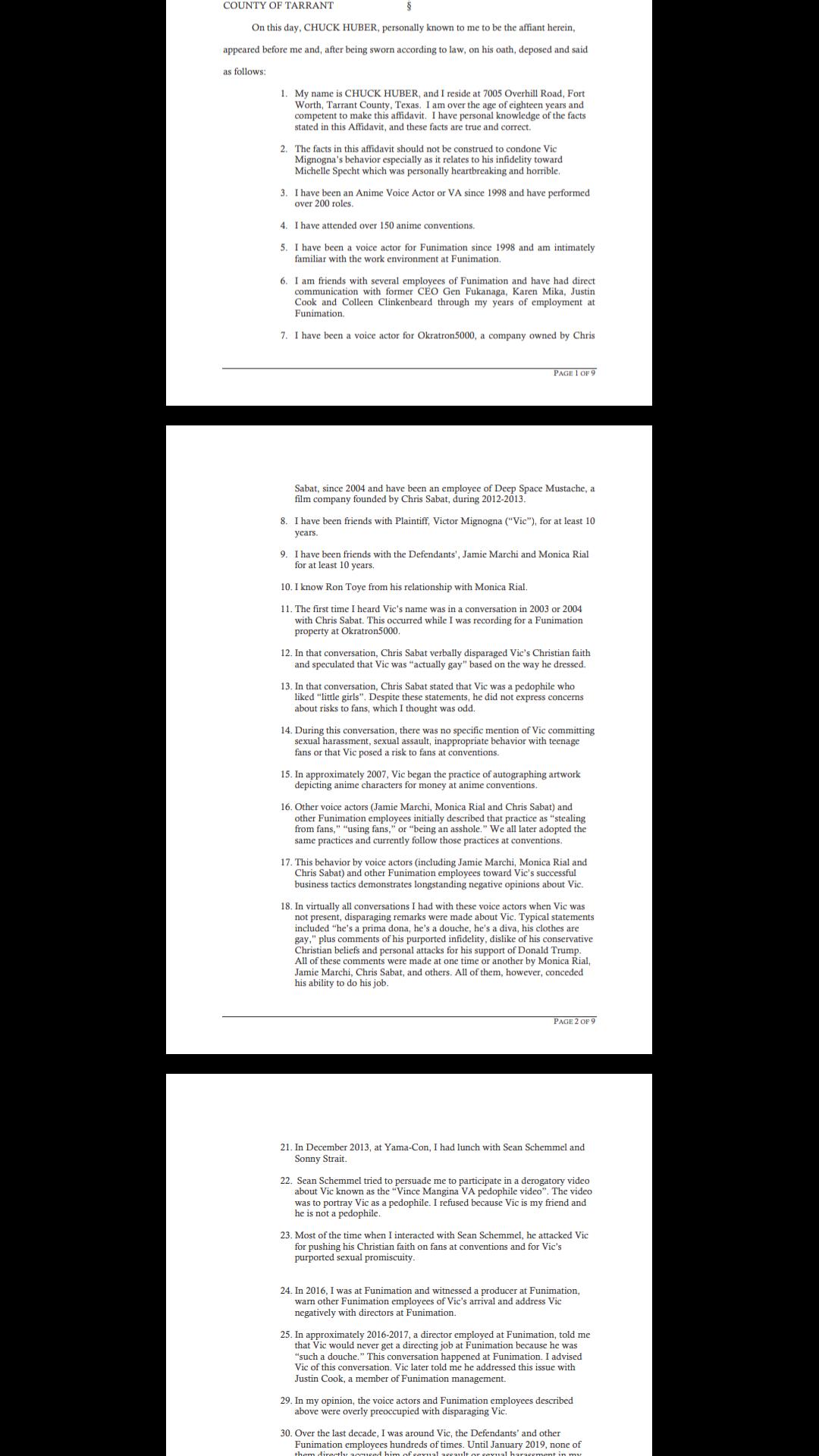 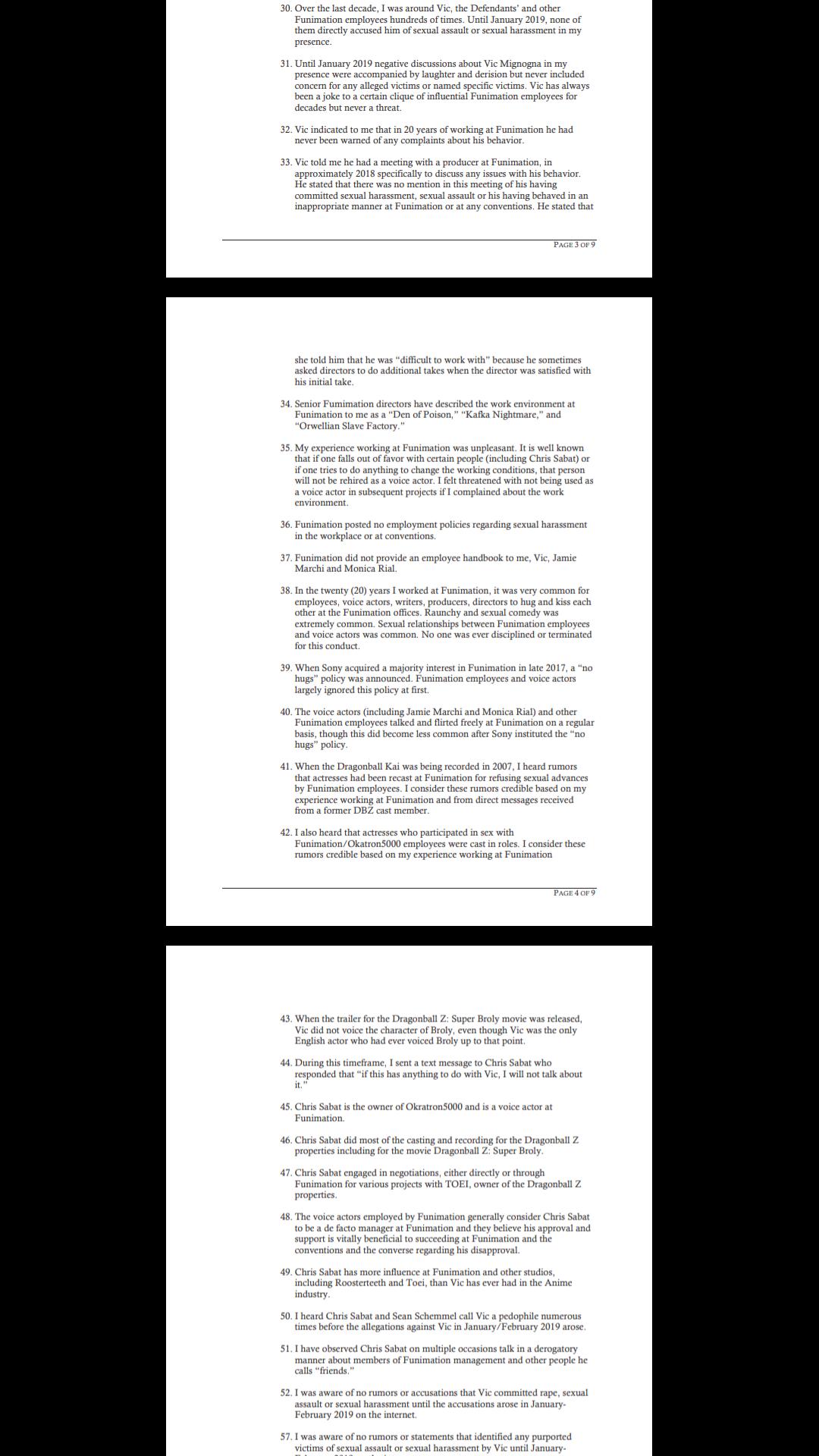 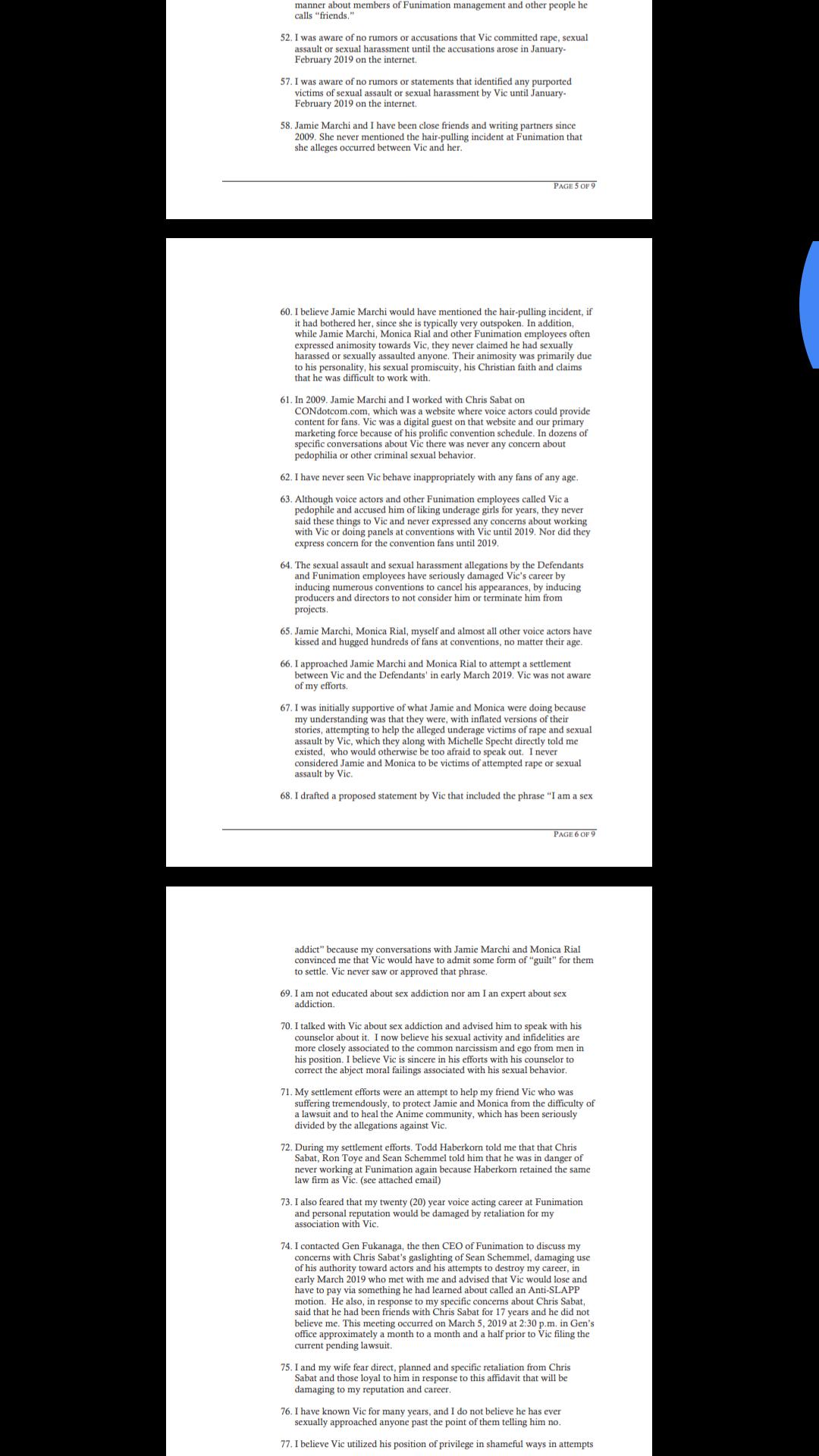 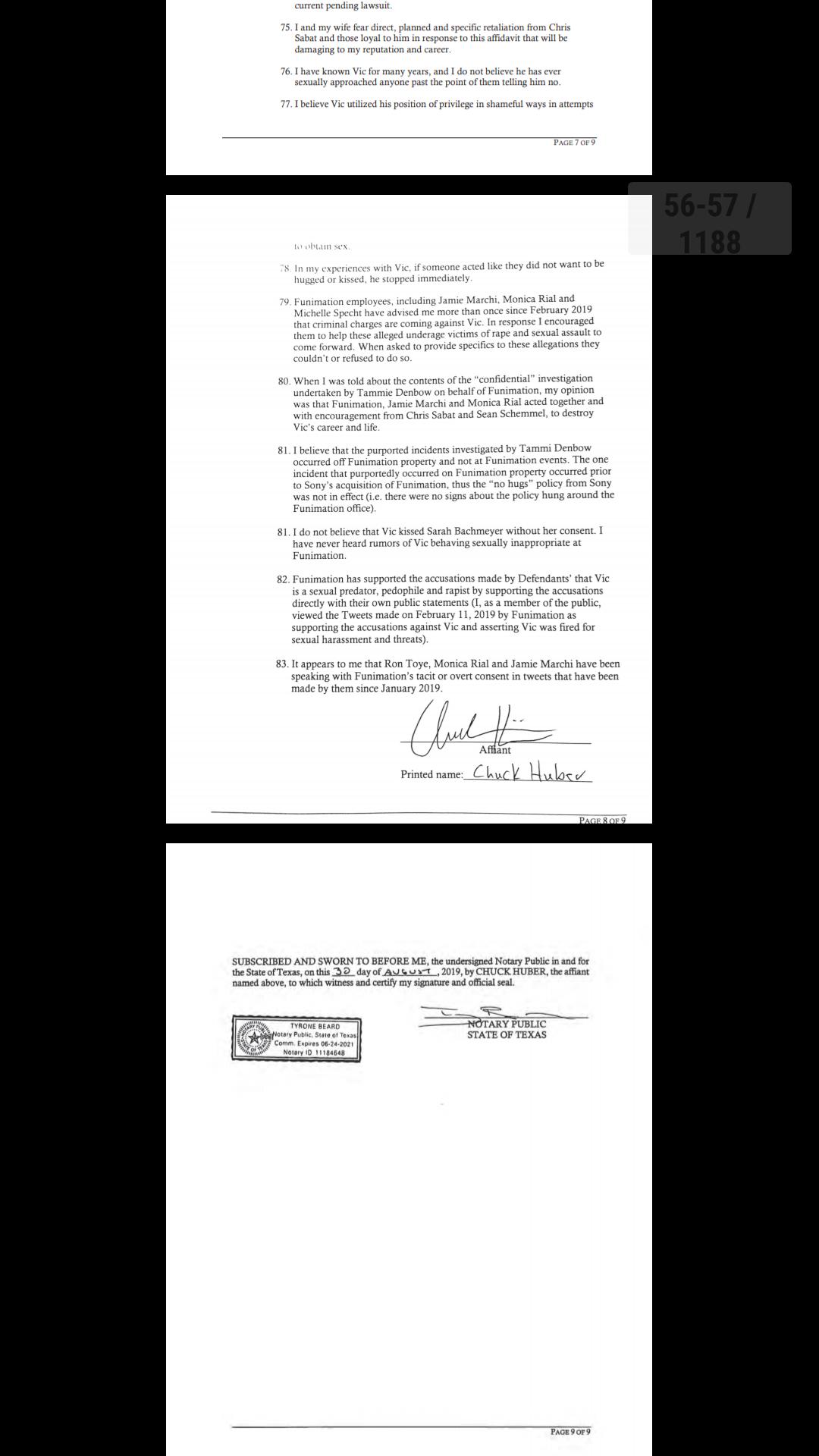