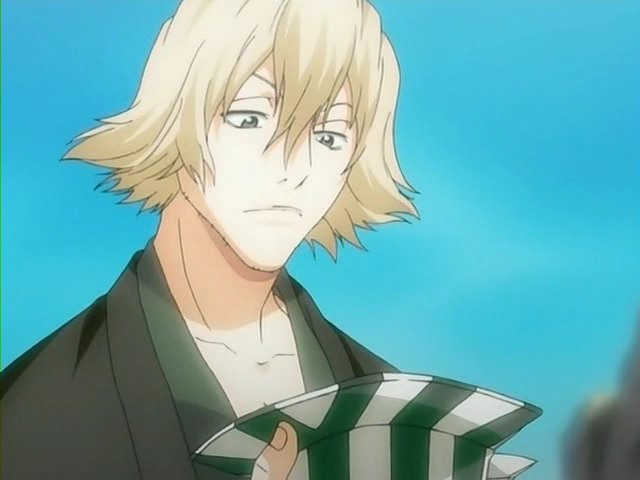 It has come to my attention that I have to bring up some really depressing news. It’s been announced by a voice actor named Marissa Lenti that the voice actor Michael Lindsay has recently passed away. He died in August 30th, 2019 and he was only 56 years old. According to some tweets, it is said that had some poor health. Michael Lindsay is well known for voicing characters in anime. He voiced Kisuke Urahara from Bleach, Kankuro from Naruto and Joe Kido from Digimon.

Michael Lindsay, the original voice of Kisuke Urahara in Bleach and Kankuro in Naruto, among other roles, has passed away at age 56. Our thoughts and prayers go out to his friends, family, and fans. https://t.co/xyEROCw40Y

Just found out voice actor Micheal Lindsay has died. He was well known for Joe Kido on #Digimon Urahara on #Bleach and Kankuro on #Naruto. He left LA due to poor health, and I once had a conversation with him on Facebook was a very nice man!😢 #RestInPeace pic.twitter.com/DMDbsh7EmZ