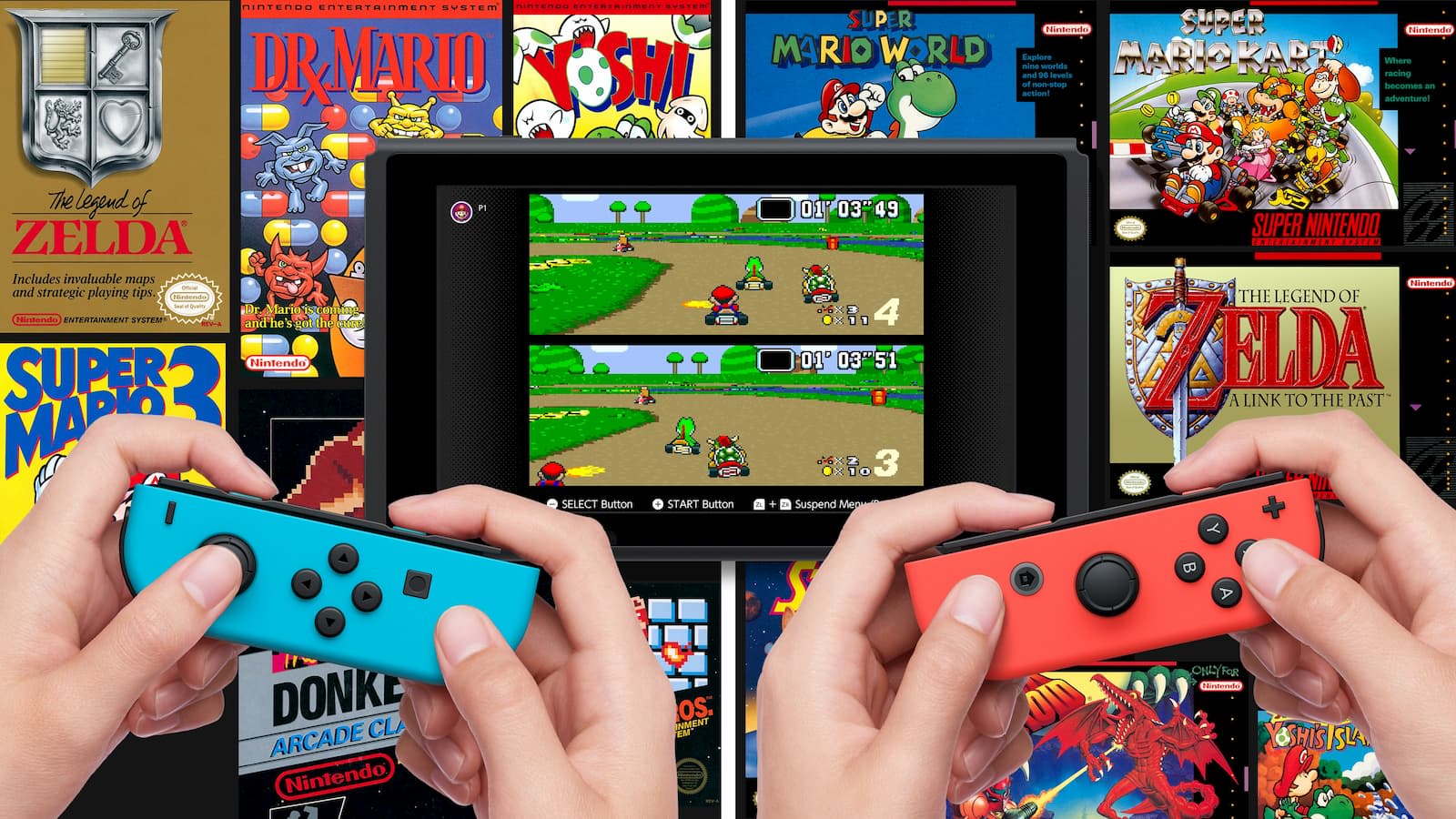 Hello everyone! I hope you saw the Nintendo Direct news because I got some awesome news to share with you. You might even want to consider buying a Switch instead of a PS4 or X1.

Some of you guys already know this but just in case, people who bought the Nintendo Switch Online Membership will be able to play games online, have access to cloud storage and be able to play free classic NES games. A year membership is about $20 but you can try a free trial for about 7 days. Anyway, people who have the membership will be getting something even grand as the NES games. It’s been confirmed by Nintendo that there are plans of bringing the SNES games! For now, only 20 will be available:

It’s also announced that there is plans to buy an SNES controller for your Switch. Get ready to relieve the classics!