Well, this is either good news or bad news. It depends on which side you agree.

According to the Chief of Sony Pictures, it looks like Spider-Man will most likely stay in Sony.

“For the moment the door is closed, Sony Pictures chairman” and CEO Tony Vinciquerra. It looks like the chances of Spider-Man appearing in the MCU world, for now, will be little to none. Spider-Man will be having his adventures on his own without being associated with the Avengers. However, Vinciquerra hinted that Spider-Man could appear back into the MCU in the far future. Here is what Vinciquerra said about Marvel Kevin Feige

“We had a great run with (Feige) on Spider-Man movies,” the Sony chief said. “We tried to see if there’s a way to work it out….the Marvel people are terrific people, we have great respect for them, but on the other hand we have some pretty terrific people of our own. Kevin didn’t do all the work.”

With this bravado, Sony believes Spider-Man will be “just fine” without Disney’s involvement. Sony mentioned it already has plans for “5 to 6″ TV series based on the world of Spider-Man, a Morbius movie and a second Venom movie.

For now, it looks like Sony has plans for Spider-Man in their own universe. It’s been mentioned that if Spider-Man does stay in his own world, this could lead crossover movies involving Venom and Morbius. Tom Holland will be in movies with Tom Hardy as Venom and Jared Leto as Morbius if this happens.

#SpiderMan "will play off the other [@SonyPictures-owned Spider-Man] characters… now that we have our own universe," according to Sony Pictures CEO Tony Vinciquerra… https://t.co/JxswAKHPIH pic.twitter.com/EsOlSZoCYL 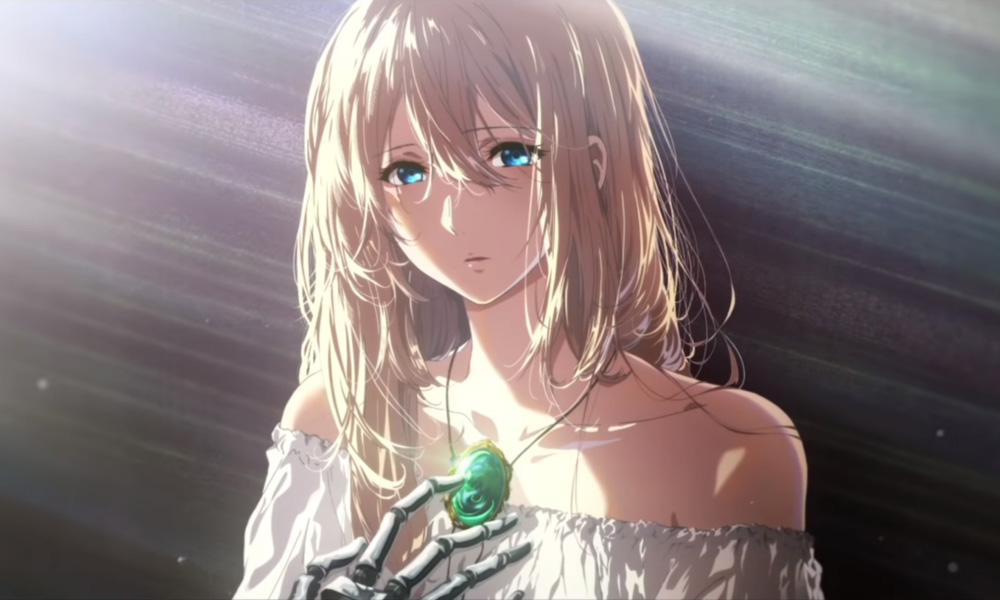 Thank God it’s Friday! Happy Friday everyone! How are you guys doing today? I hope everyone is doing okay and I hope everyone had a nice Labor Day weekend. Over here it’s been really busy because of people wanting to escape for vacation. Before we begin, let me tell you some quick news. Nintendo release a Nintendo Direct news livestream where they revealed upcoming game contents and news. One of the the news was about Super Smash Bros Ultimate. The guest character Banjo and Kazooie are already out and ready to be downloaded the eShop via separately or Fighters Pass. It’s also been announced that Terry Bogard from Fatal Fury would be the next DLC fighter. Super Smash Bros Ultimate is going to be getting a lot of content like home run contest mode and Mii costume pieces. We’re also getting Switch ports of past Wii U games and some older ones such as Devil May Cry 2 for Switch and a Definitive Edition of Xenoblade. Online members will be getting SNES classic games too! This is all good news for Switch fans. Coming out this weekend in the movies, we have the sequel to 2017 movie called It Chapter 2. The killer clown Pennywise is back and he is going to try and kill the kids who are now adults in this sequel. Fortunately, there are no killer clowns in this post… not that I know. Please be sure to donate to my Ko-fi as well to help me with my website:

Sept 1 was the one day I exceeded over a 1,000 views. Thank you guys for the support. 😄 pic.twitter.com/jPxisRrXoS

Last but not least, Tokyo Game Show is coming soon. Keep an eye out for your favorite games from different companies in this game starting on Sept 11-15. For me, I am going to keep my eyes peeled for Final Fantasy VII Remake and Kingdom Hearts III ReMIND.

Let’s get this weekend started!

I hope it’s true because this really sucks otherwise

I hope this wasn't a coincidence. pic.twitter.com/Xrs95X4c70

"What if we added Real Bear sounds to Banjo pic.twitter.com/H66Llg6i5t

when banjo and joker are in the same game pic.twitter.com/GooCOADcVh

When someone says they’re quitting twitter for good pic.twitter.com/V1lBZwb0Ce

take back what you said about anime pic.twitter.com/v1bWEheKLP

When you do 2v2 in Smash with Sonic as your partner pic.twitter.com/uYI7tucswp

In honor to celebrate Banjoo and Kazooie joining Smash, here are some videos to check out I been watching:

Have you played Banjo-Kazooie? Anyway, see you next week!