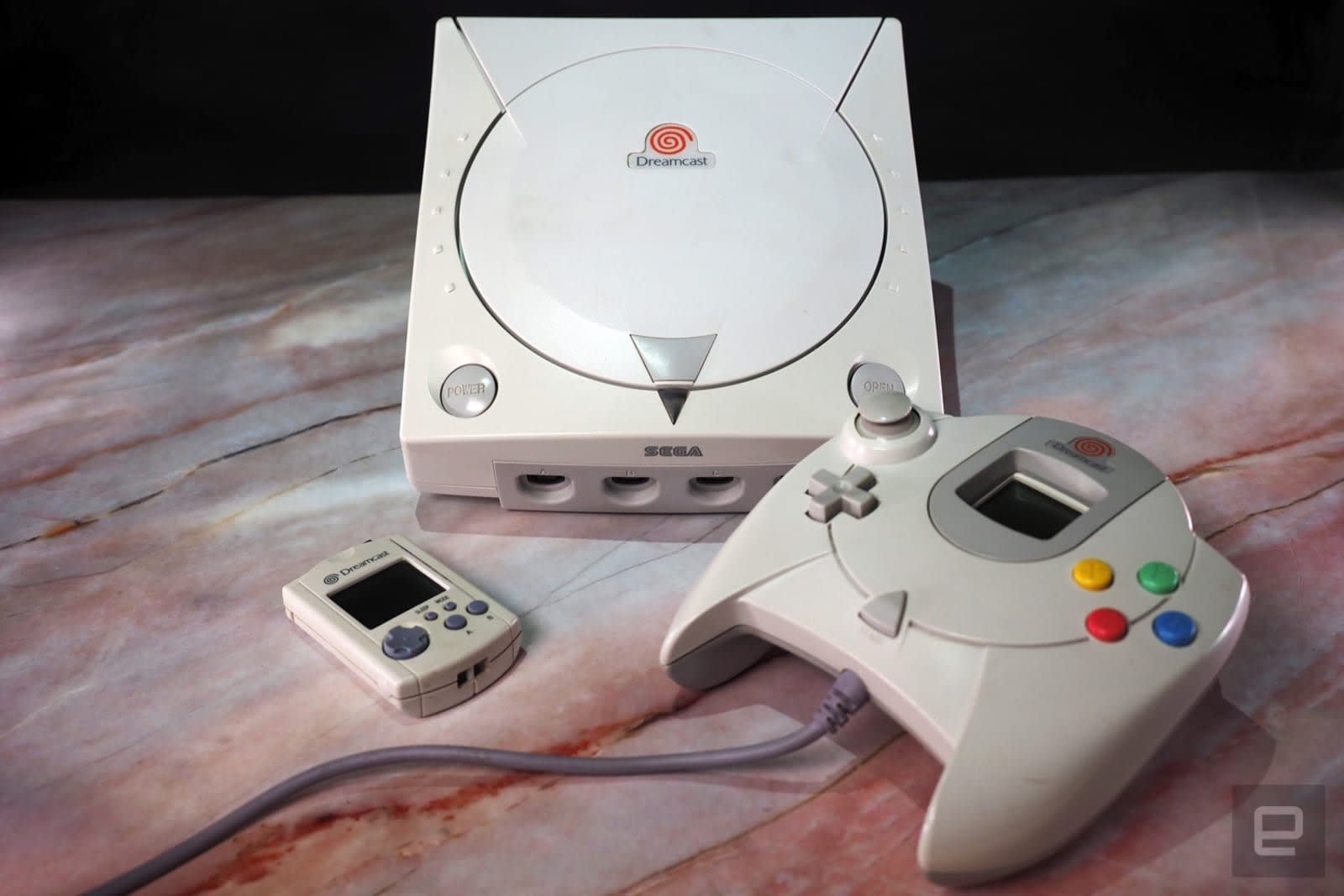 The Sega Dreamcast was Sega’s most powerful and last home console. The Sega Dreamcast may have had a short life span, but it brought in many amazing games that fans hold dear to their heart. We had games like Sonic Adventure, Sonic Adventure 2, Dead or Alive 2, Jet Set Radio, Crazy Taxi, Shenmue, Soul Calibur and Power Stone. Even though some of these games later got ported to consoles to other consoles, it was thanks to the Dreamcast that gave us epic game memories.

Happy 20th anniversary to the Sega Dreamcast, it was my first non-Nintendo gaming console past the NES and eventually led me to getting a PS1 shortly after. Pumped in way too many hours into Phantasy Star Online.

I never owned a Dreamcast, but I always wanted one. My late uncle got one and he would let me play with it even though I wasn’t good at gaming at that time. The games he let me play was Sonic Adventure 1 and Sonic Adventure 2. In Sonic Adventure 1, I remember playing as Sonic and running through Emerald Coast trying to get away from the killer whales. Sonic Adventure 2 was the one game that made a lasting impression on me. I remember playing as Sonic in City Escape and the first hearing Crush 40’s song “Escape from the City”. I remember seeing Shadow the Hedgehog and I thought he was the coolest character in that game. I never beat SA2, because the Dreamcast was a bit damaged due to my uncle always bringing it whenever he played with his friends (that explains why the audio didn’t play in cutscenes). Eventually, when I got a bit older, I got a GameCube and I got Sonic Adventure 1 and 2 and I completed both games. Fast forward in couple years when my sister and brother-in-law was still dating dating, my brother-in-law had a Dreamcast and we played a quick match of Marvel vs Capcom 2. I always pick Marvel characters and I always picked Venom in my team. I didn’t care if I lost many times, I just enjoyed this console.

I may not have owned this console, but I lived the dream of experiencing Sega’s incredible, fun console.

I never owned a Dreamcast but my late uncle used to have one. He would let me play Sonic Adventure 1 and 2. I mostly played 2.#Dreamcast20 pic.twitter.com/qlab46IJUQ

Did you owned a Dreamcast? What games did you played?

Please be sure to donate and help my website: