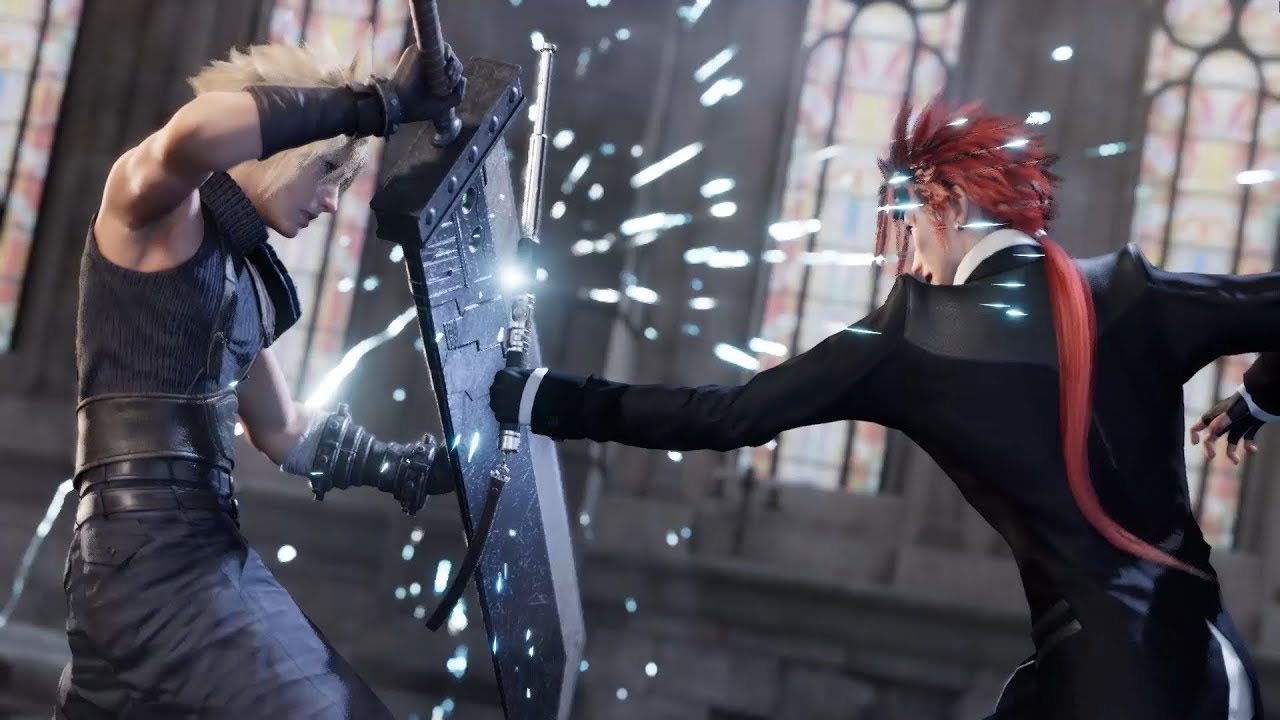 It’s going to be tough to choose the best girl in Final Fantasy VII Remake. It’s either Tifa or Aerith. Anyway, Square Enix revealed another exciting trailer of the upcoming video game Final Fantasy VII Remake. It was already hinted that we would get footage on the enemies such as Shinra and the Turks such as Reno, Rude and Tseng. Now that the trailer is revealed, we finally got more than we wanted. In this game, the Turks Reno and Rude will be giving Cloud some trouble as he has to fight them. We also get to see summons redesigned such as Ifrit and Shiva. Also revealed is the game moment where players has to get into the notorious gangster Don Corneo (I am assuming the voice played as him is Mark Hamill), a workout minigame with Cloud and Tifa, and a rescue mission to save Aerith from Shinra. This game is coming out on March 3rd, 2020 for PS4.