Better late than never. Forgive me for the late post. Just a precaution, this is just a rumor and claim that MIGHT be true. It may be false, but consider the following. Before you jump into conclusions, look at some of the information.

With this Vic Migogna controversy going on for about 9 months, this one act of accusation has caused a great division on the anime fans and even the voice actors. We have IStandWithVic fans who believe Vic Migogna is innocent and believe he was falsely accused for sexual harassment. KickVic fans believe that Vic is guilty and he has caused pain on his fans and friends. Currently, Vic is in trial against his former friends and coworkers voice actors Monica Rial, her fiancee and Jamie Marchi for accusing him for harassment.

I previously shared that Vic’s friend Chuck Huber released his official affidavit in regards to Funimation and the voice actors such as Sean Schemmel, Chris Sabat, Monica Rial and Jamie Marchi. In his affidavit, he mentioned that these four have negative opinions about Vic and even made fun of him behind his back.

END_OF_DOCUMENT_TOKEN_TO_BE_REPLACED 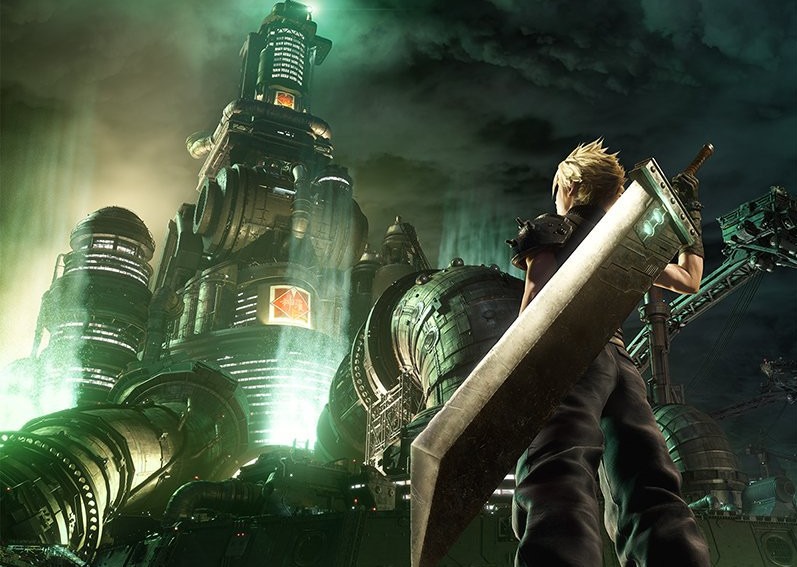 Final Fantasy VII Remake is coming out on March 3rd, 2020. Now that we have a release date, it’s time to start saving up on getting this game if you plan to buy it. Depending where you buy this game, some retailers will give gamers more than just what is being sold. It’s been revealed that if players are planning to pre-order Final Fantasy VII Remake, players will get an exclusive item. Fans of the game will get the exclusive serialized Shinra Key Card and collectible Tin Box. This item was used in the game where Cloud and his friends entered the Shinra building in order to save Aerith. Now you can hold the key to some of Shinra’s confidential rooms. Based on assumptions, players can get this collector’s item from pre-ordering either the standard or deluxe as long as you get it from GameStop.

Get ready to relive the fight against Shinra with your very own Shinra key card & collectible tin box! pic.twitter.com/634jy1ccrw

33. Whoever shall seek to save his life shall lose it, and whoever loses his life will preserve it.