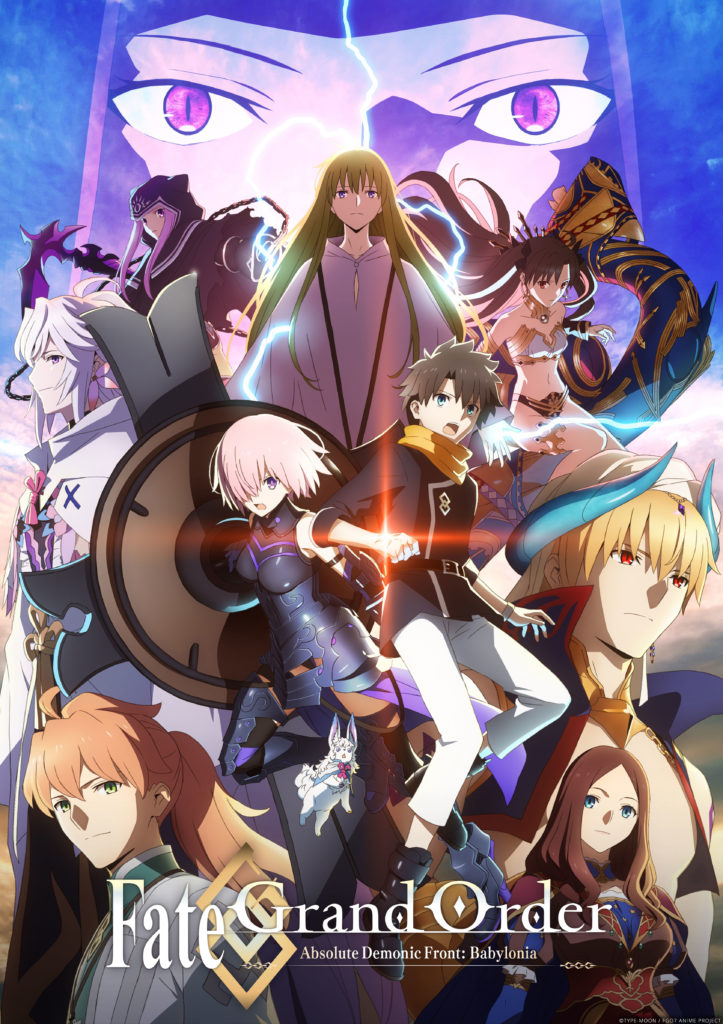 Great news Final Fantasy lovers! If Final Fantasy VII Remake is all you can think about, I got some news to share to help you get hyped. It’s been announced today from Square Enix and Playstation that the game Final Fantasy VII Remake has unvieled it’s game cover for North America and European release. The cover is a homage to the classic PS1 game cover. The cover shows the protagonist Cloud Strife with his Buster Blade with two Materia in it and being prepared to take down the oppressive military company Shinra.

Also revealed is a gameplay of a boss fight featuring Cloud, Tifa and Aerith. Gameplay shows the different game mechanics based on the characters. Characters like Cloud and Tiifa fight up close and personal while Aerith fights with magic and healing. This game also shows what summoning looks like when used in battle where Cloud uses Ifrit.

Join their cause and help uphold the resistance against Shinra in #FinalFantasy VII Remake. #FF7R pic.twitter.com/aNBzjdVujE

Are you excited for this game? This game comes out on March 3rd, 2020 for PS4