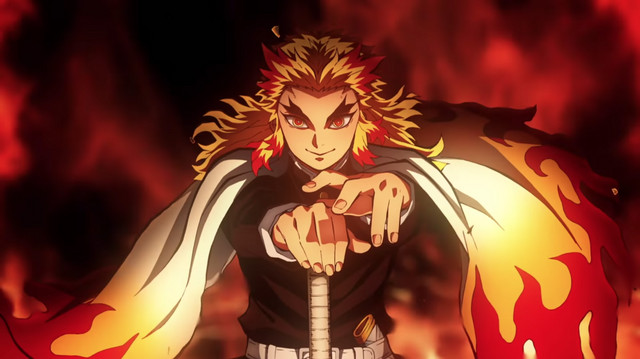 In case you missed it this weekend, I have some news for you Demon Slayer fans. This weekend, the anime Demon Slayer: Kimetsu no Yaiba has just reached its last episode of the season. Whether you just finished the anime, preparing yourself for the English Dub on Toonami or just read the manga, get ready for the upcoming movie! It’s been announced by Aniplex announced that there is going to be an anime of the series. According to Crunchyroll, it is going to be a film adaptation of the Infinite Train arc and a direct continuation of the series after the conclusion of the Recovery Training arc. The film will be done by Ufotable, the same anime studio company who did the Fate/Stay Night Unlimited Blade Works anime. The movie is titled Demon Slayer – Kimetsu no Yaiba – The Movie: Mugen Train.