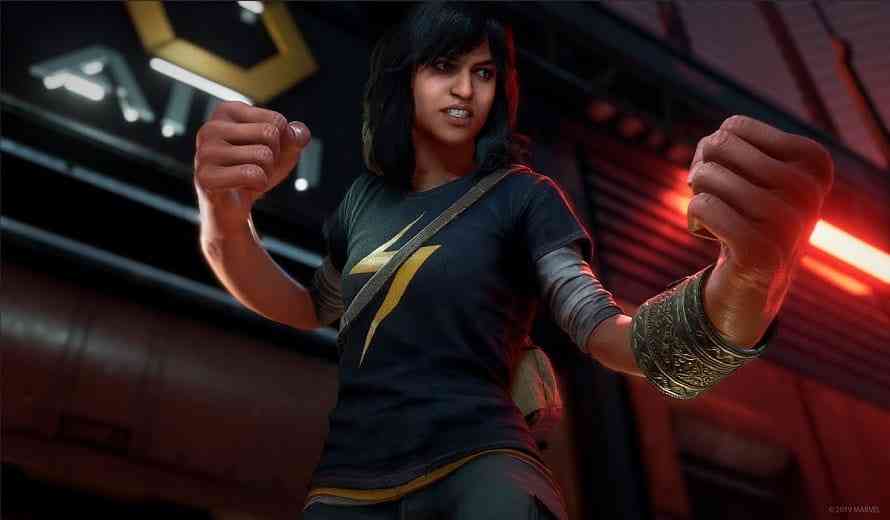 Welcome back to another exciting game news! 2020 is going to be an exciting year for video games and Square Enix is working hard to give fans what they want. Teaming up with Marvel, Square Enix will be releasing the game, Marvel’s Avengers. This game will give players the ability to play as Captain America, The Hulk, Iron Man, Thor and Black Widow. Today, it’s been announced that a new character will be joining the game as a playable hero. Joining the game is Kamala Khan also known as in the comics, Ms. Marvel. With her polymorphic powers, she will team up with the Avengers and defeat bad guys such as AIM. This game will come out in May 15, 2020 for PS4, X1, Steam and Stadia.

Kamala Khan emerges as a beacon of hope for the Avengers, whom she has idolized all her life. With extraordinary polymorphic powers, her optimism is matched with her ability to pack a colossal punch. 👊#EmbraceYourPowers #Reassemble pic.twitter.com/BvRCSg1MiK