Live action movies can be a hit or miss. They made movies based on Bleach, Fullmetal Alchemist, Tokyo Ghoul and even Attack on Titan. Guess who’s joining the bandwagon. JoJo’s Bizarre Adventures Part 4: Diamond is Unbreakable is going to be adapted as a live action movie. According to Viz Media announced at New York Comic Con that the live action movie will be coming out for English release on Blu-Ray on February 11, 2020. The movie is called JoJo’s Bizarre Adventures Part 4: Chapter 1. It’s unknown if it’s only going to be subbed or with both formats. 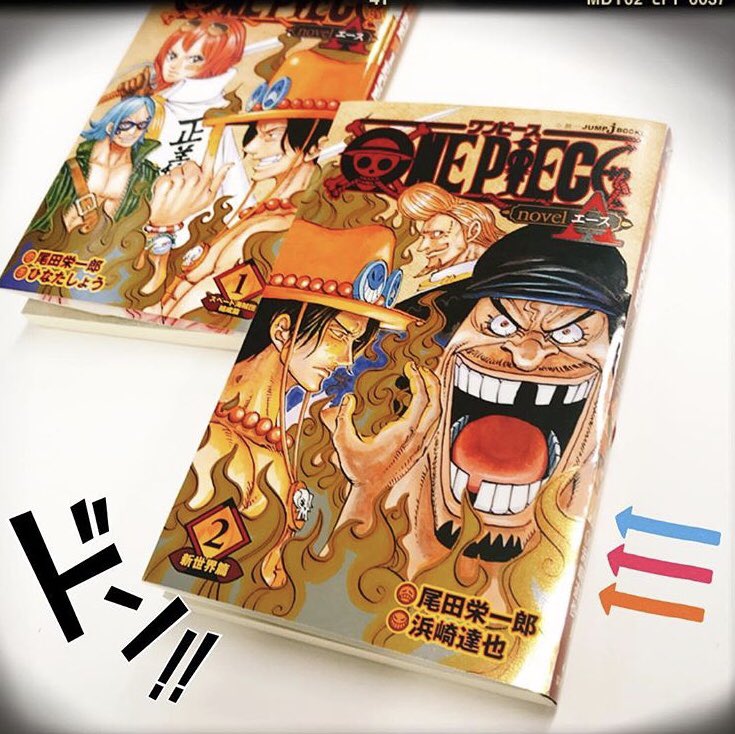 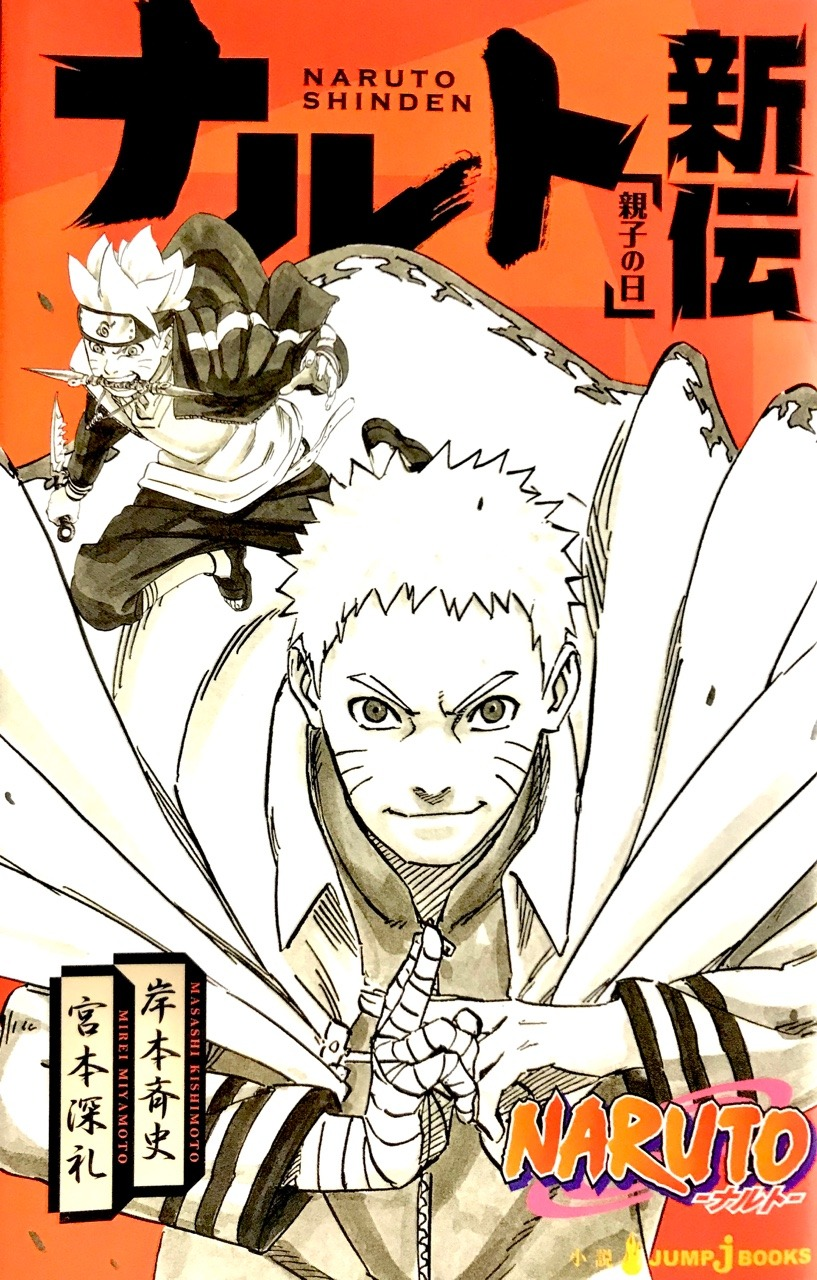 “For where two or three are gathered together in My name, I am there in the midst of them.”