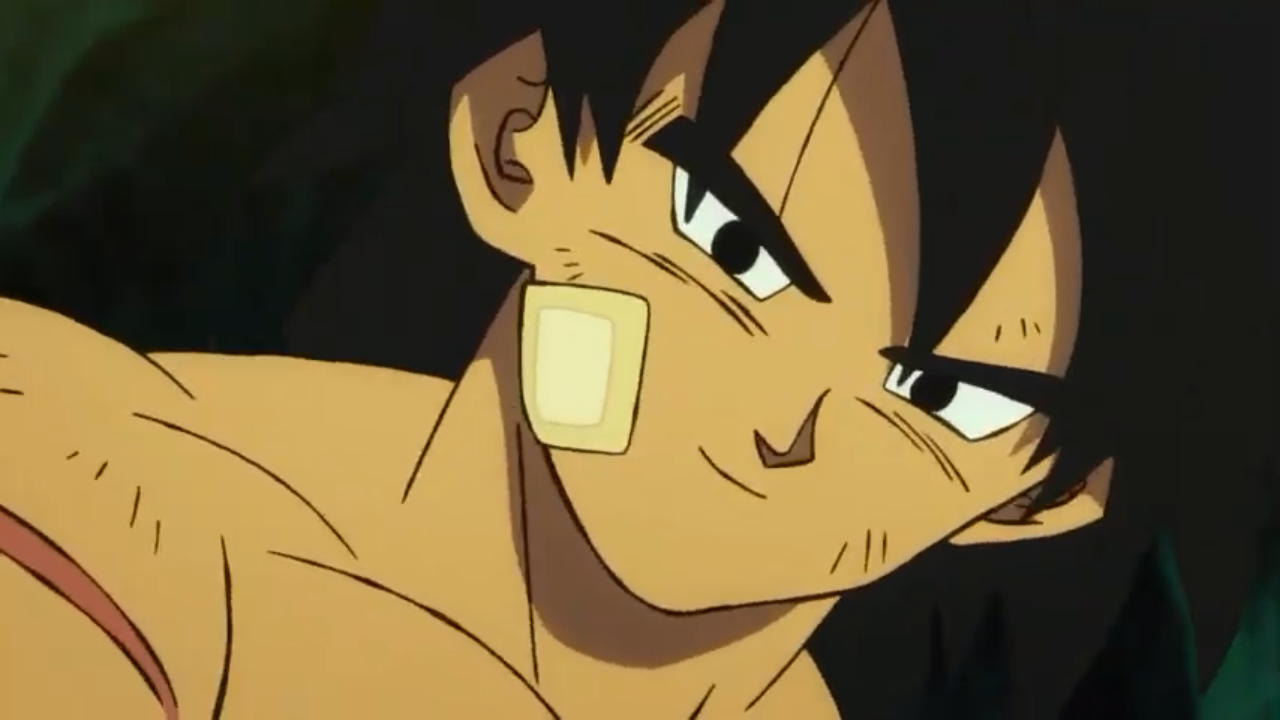 Helping You Find Your Next Watch