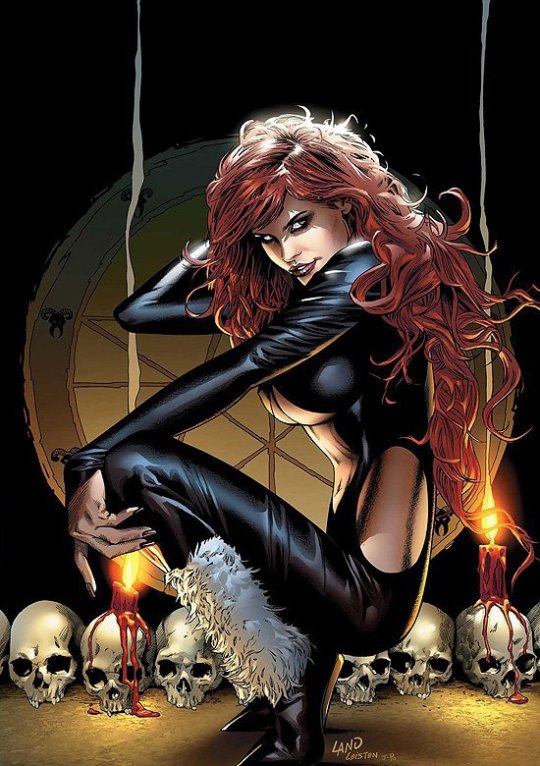 Get ready for another Marvel TV series coming to… Hulu! Rather than coming to Disney+, Hulu and Marvel are teaming up again for another exclusive show featuring some powerful Marvel brother and sisters. The TV series is going to be called Marvel’s Helstrom and it’s coming out on 2020 at Hulu. Thhe show focuses on a brother and sister named Daimon and Ana are the offspring of a serial killer and plans to use their skils to rid of humanity’s worst. Here is the known cast for the characters:

What do you think about this?