It took imagination to create these colorful characters and make them heroes and villains. This one man created a comic book revolution and with many artists like Jack Kirby and Steve Ditko and many more, he made characters like Spider-Man, The Hulk, Captain America, Loki, Magneto and much more. This man is Stan Lee. It has been one year since it was announced that Marvel comic book creator and CEO Stan Lee has passed away.

Remembering Stan "The Man" Lee: his legacy will live on in the Marvel Universe and the hearts of Marvel fans everywhere. pic.twitter.com/rYr3WHNurg

Throughout the years, Stan Lee has created so many heroes and villains and build a world where we grew attached to them. Thanks to him and his team, we can relate to many characters and look up to them. We can be the down to earth and awkward Spider-Man, the rampaging monster Hulk or even someone as patriotic like Captain America. He also made villains that was memorable and gave us lasting impressions on epic heroic battles such as the magnetic manipulator mutant Magneto, the trickster god Loki and the green creep Green Goblin. Not only Stan made so many comics, he was also well known for making cameo appearance in Marvel movies and TV shows. He may not have been in every single film, but he sure knows to attract attention to his fans. He was in Marvel movies (Disney, Fox and Sony), TV shows, video games and even in a DC animated movie called Teen Titans Go! to the movies.

His last cameo was in Marvel’s Avengers: Endgame. As a fan of Stan Lee, it still saddens me that he passed away. However, at least he is resting in peace and he is reunited with his wife, Joan Lee. What is your favorite cameo appearance? Did you meet Stan Lee? What was your favorite characters?

A Spider-Man Story by Stan Lee 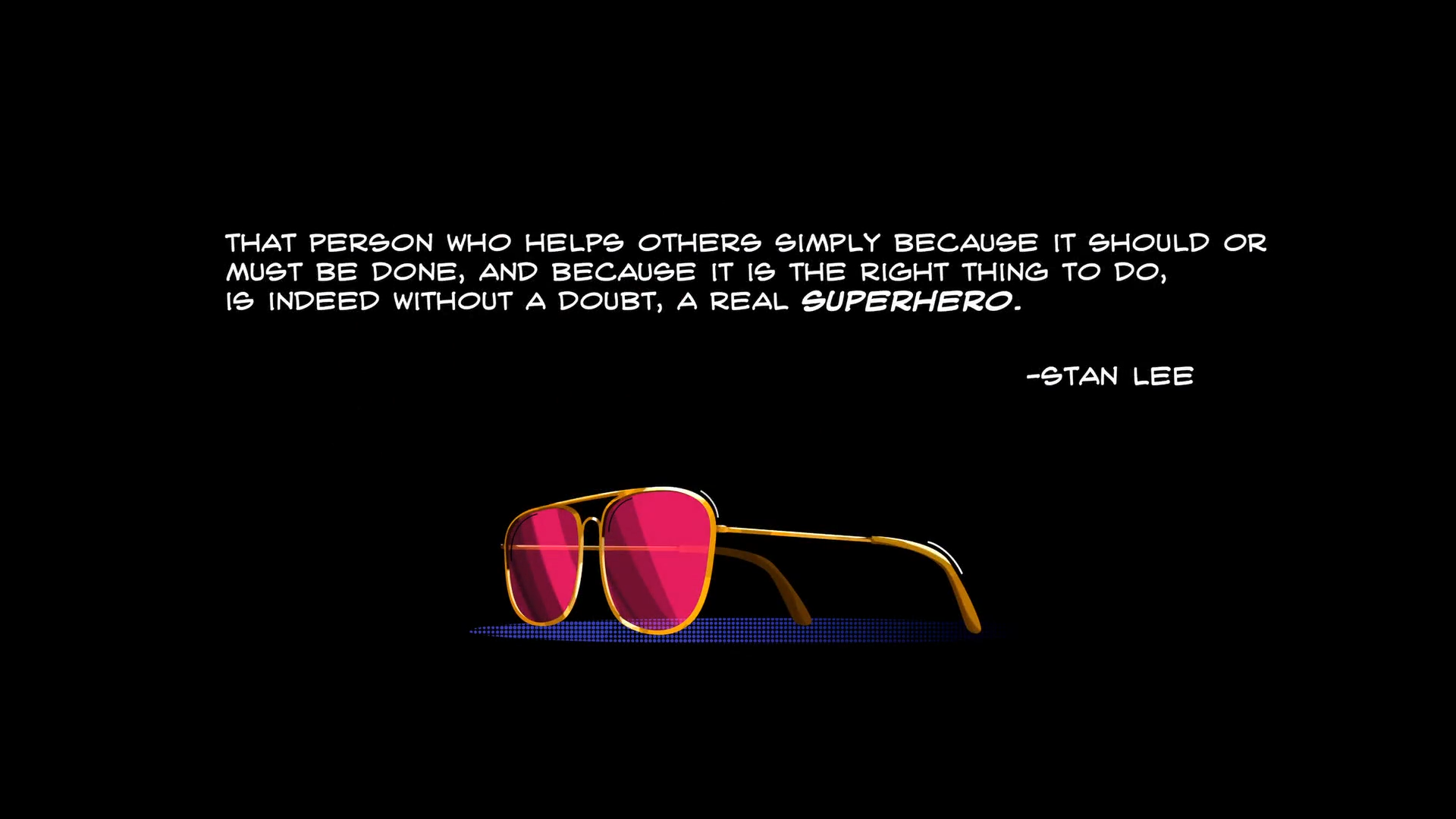