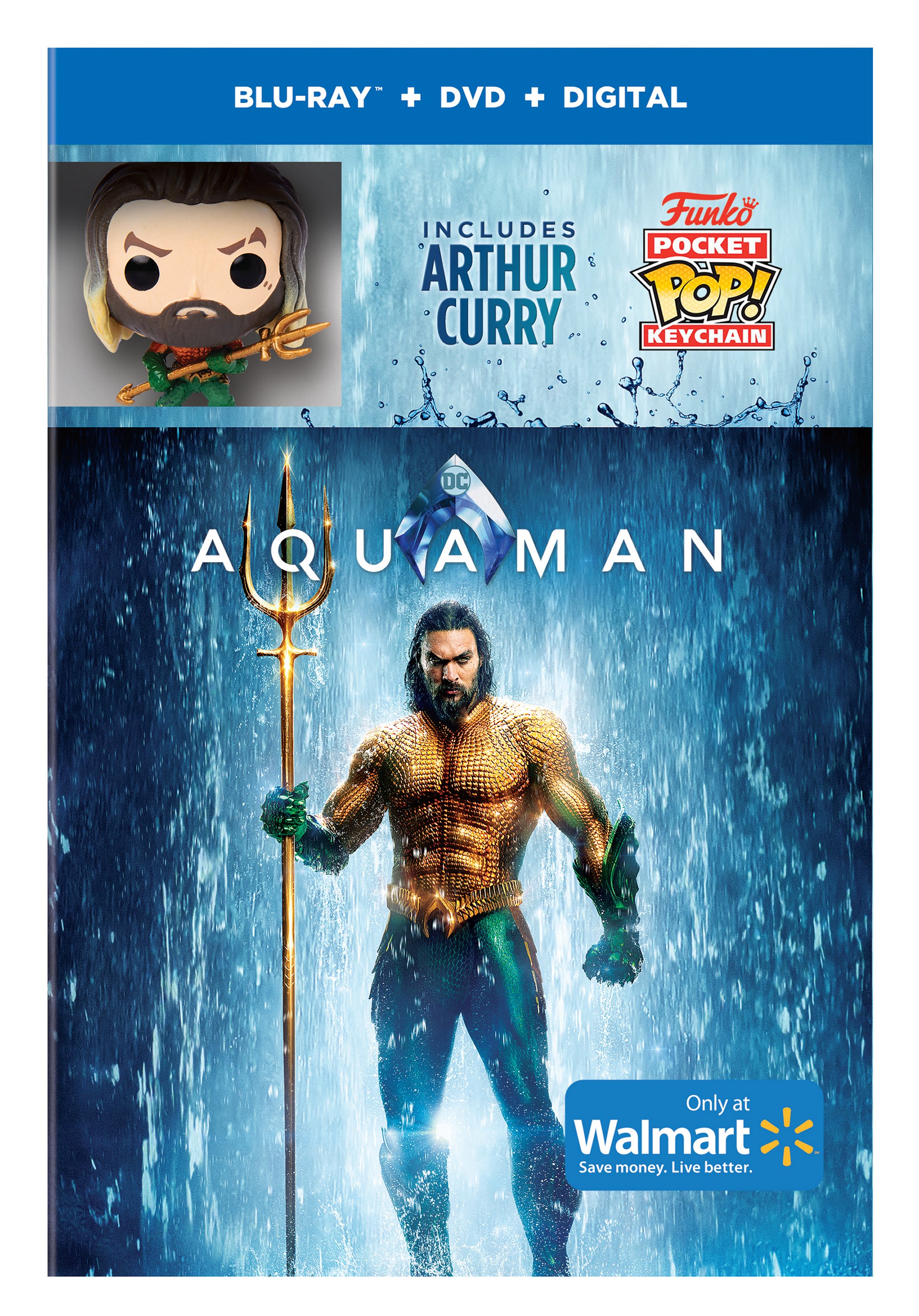 Who would have thought that Aquaman would have an awesome movie good as Wonder Woman? Aquaman was a fun DC movie in 2018 in which tells the story about a man named Arthur Curry who is half-man, half-Atlantean who must step up in order to prevent an upcoming war between Atlantis and the people living in the surface land. Arthur will become not just a hero, but a king. As a Pop collector, I was eager to get this movie set; not only I got three copies of the movie (DVD, Blu-Ray and digital), but I also got the keychain Pop Funko figure. Just like my Alita post, this one is small enough to accessorize. Unfortunately, I wish they would have taken better care of the box set. It has some dents and bends, but at least the figures and discs were fine. This keychain counts as my 36th figure of my set.