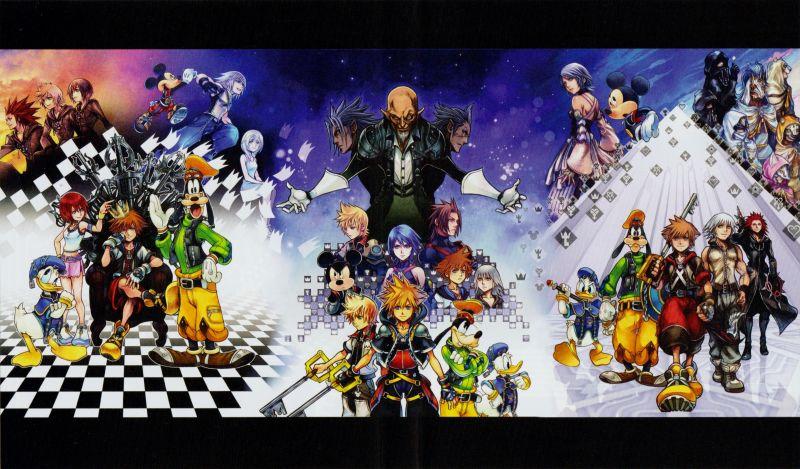 Another exciting news is that if you are debating on getting Kingdom Hearts III for either PS4 or X1, Square Enix is giving fans the chance to play a demo of Kingdom Hearts III. This decision was made by executive producer Ichiro Hazama. This demo will be for PS4 as well and this will help newcomers decide if KHIII is worth it. The demo includes the Toy Box and Mount Olympus World. During #X019 we announced the full @KingdomHearts saga is making its way to Xbox One in 2020 and a new Kingdom Hearts III demo is available today! https://t.co/Kq7zy5NsdT

At #X019 in London, #KingdomHearts Executive Producer Ichiro Hazama announced we're releasing a free #KingdomHearts III demo on #Xbox One today, and we can confirm that it's also out on #PS4.

Share your love for the series with your friends, and ask them to try the demo now! pic.twitter.com/QtQ6cPqOFD