Looks like Disney+ won’t be the only heavy hitter on the online streaming service. It’s been announce on Wednesday that Netflix will be teaming up with Nickelodeon in order to produce original existing projects such as specials and TV shows. This is all started when many signed up to the Disney+ streaming service. According to Netflix vice president of original animation Melissa Cobb, she stated in a press conference that with Nickelodeon already having existing characters from many shows, they want to expand and “reimagine” the stories and characters from their series.

“Nickelodeon has generated scores of characters that kids love, and we look forward to telling wholly original stories that re-imagine and expand on the worlds they inhabit,” said Melissa Cobb.

Already announced, there is already plans of a SpongeBob SquarePants spinoff focusing on SpongeBob’s friends. The character that is planning to get the spotlight is SpongeBob’s neighbor, Squidward Tentacles. With TV specials and movies like Rocko’s Modern Life: Static Cling and Invader Zim: Enter the Florpus, Netlfix is hoping to do more specials with existing shows. They also want to do one focusing on the cartoon Rise of the Teenage Mutant Ninjas. There is also plans of SpongeBob prequel series which will have up to 13 episodes. 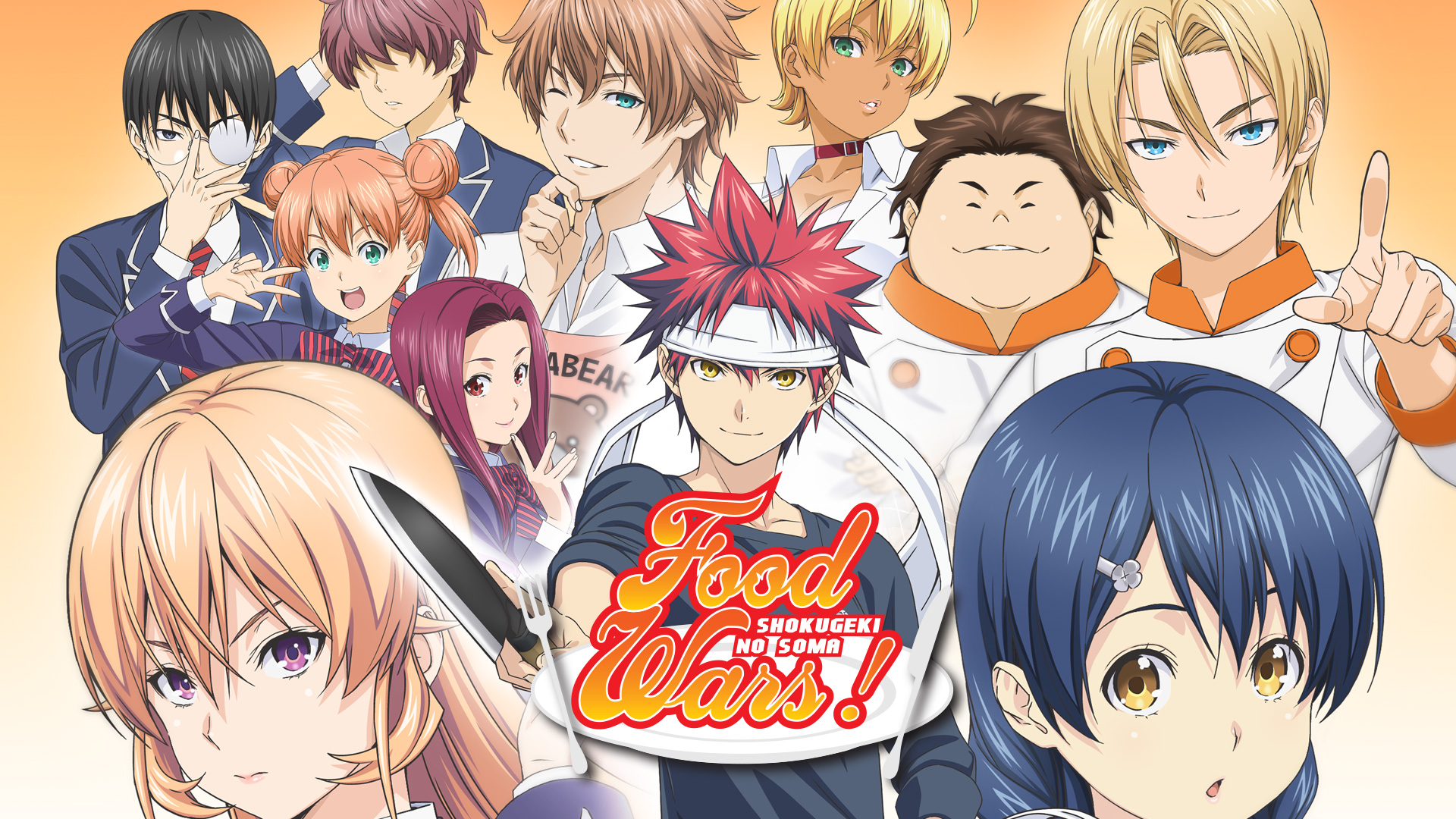 Howdy food lovers! I bring you some news to help prepare you for Turkey Day. With Thanksgiving coming up real fast, it’s almost to prepare the turkey and all the other foods you will have for the rest of the day and half of December. While Thanksgiving is on Thursday, Toonami will be hosting a special marathon on the Saturday of that week. On November 30th, the Shonen Jump cooking series Food Wars will be playing back to back in a marathon. According to Toonami Faithful, episodes 12-20 will be played. Not only Food Wars will be playing but One-Punch Man and My Hero Academia will still be airing on that day.

BREAKING NEWS: #Toonami announces a #FoodWars marathon for November 30 at midnight. My Hero Academia and One Punch Man will still play at 11 PM & 11:30 PM. pic.twitter.com/VrLc2Dhrsl