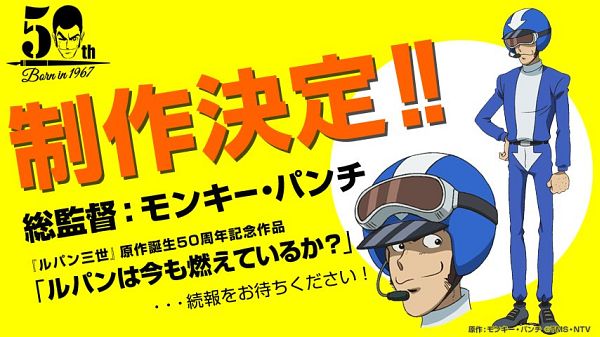 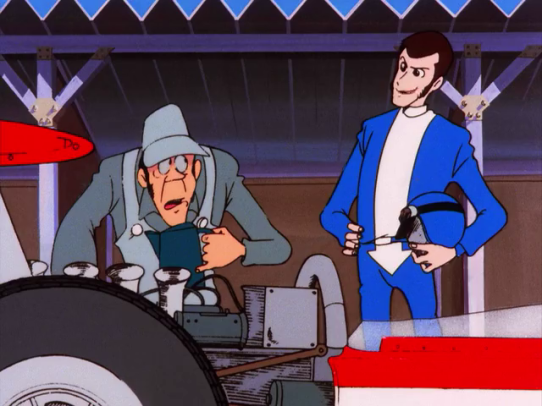 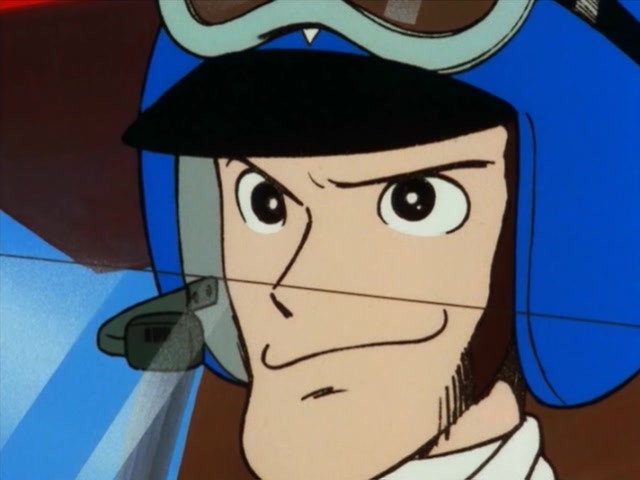 I hope you are still playing Dragon Ball Xenoverse 2 because Bandai Namco is adding another character to the expansive roster. If you watched Dragon Ball GT, you might remember Majuub. It’s been announced by Bandai Namco that the warrior Majuub will be coming this winter as part of the Ultra Pack 2 DLC. Majuub is Uub in which he has fused his powers with Majin Buu in the anime Dragon Ball GT.

A new playable character will be joining DRAGON BALL XENOVERSE 2! Here's a sneak peek at Majuub!

Add this fighter to your roster this winter with the Ultra DLC Pack #2: https://t.co/Q07emVLbYp #DBXV2 pic.twitter.com/xq10SPCD6T