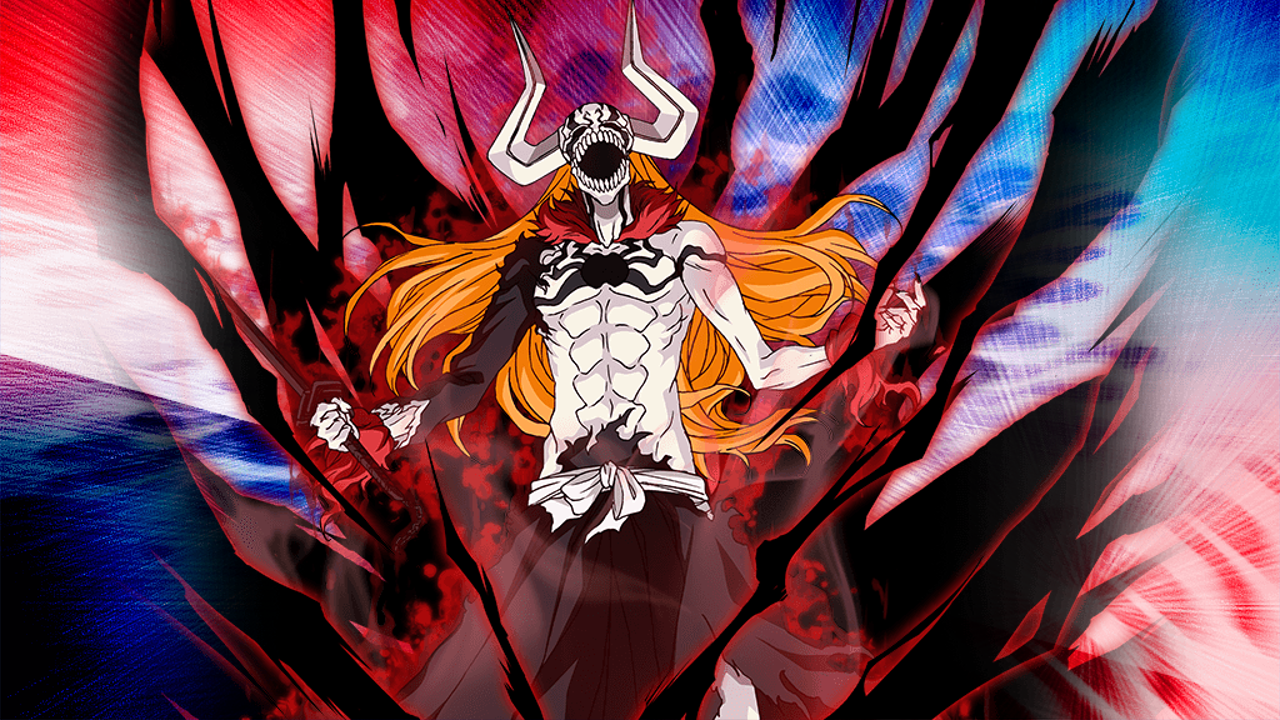 In my previous post, I mentioned that Dragon Ball Super Broly will be joining Dragon Ball FighterZ and it’s unsure if Vic Migogna will return due to the controversial debacle with people from Funimation in regards to his accusations. Since Vic is no longer part of Rooster Teeth and Funimation, his roles for anime characters have been replaced. In RWBY, Vic’s last role was volume 6 and it’s been confirmed that Jason Liebrecht (voice of Dabi from My Hero Academia and Champa from Dragon Ball Super) was going to be the new Qrow for volume 7 and beyond of RWBY. Vic also voiced Sabo from the anime One Piece in Episode Sabo and Film Gold. In the new movie One Piece Stampede, Sabo was later recasted by Johnny Yong Bosch.

Now, Bosch is going to be the new Broly for Dragon Ball FighterZ. Revealed through a Twitch stream by Bandai Namco, Dragon Ball FighterZ shows off the English gameplay of DBS Broly. So far there’s no announcement news from the company, but anime fans will recognize the yell from Johnny Yong Bosch. December 5th, fans will be able to play as this new voice of Broly.

Johnny Yong Bosch is a voice actor well-known for voicing characters in anime such as Ichigo Kurosaki from Bleach, Izaya Orihara from Durarara!!, Vash the Stampede from Trigun and Jonathan Joestar from JoJo’s Bizarre Adventures (in Part 1: Phantom Blood).

It may be glimpse but what do you think?

Greetings Pop fans! This is Matthew and once again, I have another Pop figure I want to share with you. This new figure I have is a Rocket Raccoon figure from Marvel’s Guardians of the Galaxy. 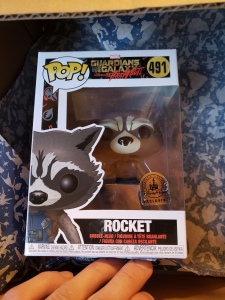 However, according to the box, this Rocket is based on the Disney California Adventures ride Guardians of the Galaxy – Mission: BREAKOUT!. Originally, this ride was called The Twilight Zone Tower of Terror before it shut down and got a Marvel make over. In this ride, Rocket has to save his team from The Collector.

I bought this Disney Exclusive item from the shopDisney.com website. I used my Disney points to redeem for a $20 giftcard and I got this without spending a penny.

This marks my 37th figure in my collection.