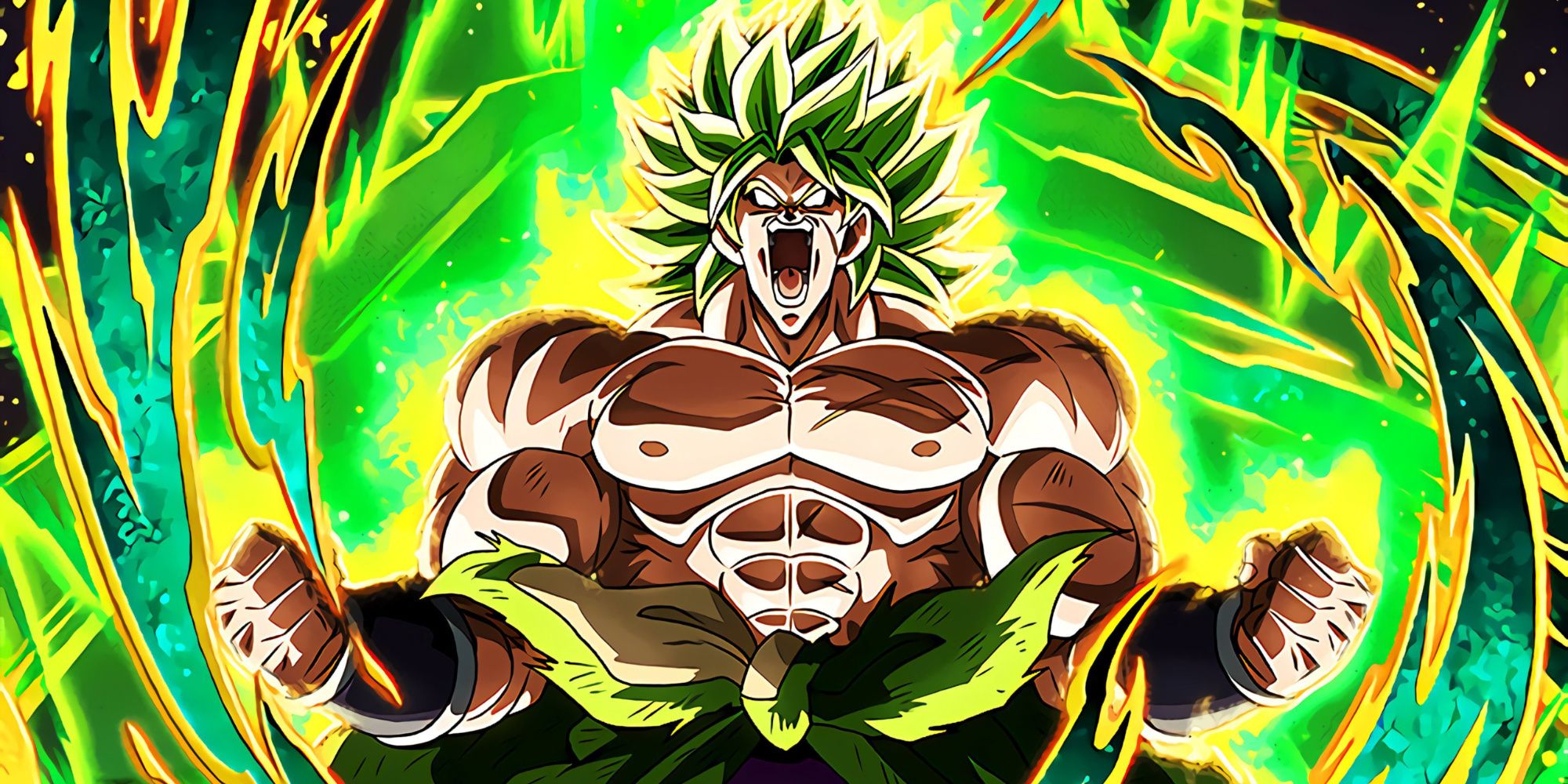 One thought on “Super Broly DLC release date in DBFZ”