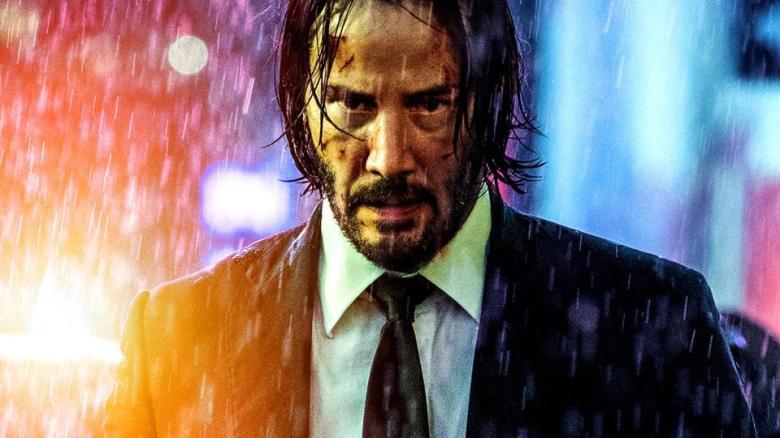 How long have you been a Keanu Reeves fan? Keanu Reeves is well-known for his acting in movies such as John Wick and The Matrix. He is also planned to be in a video game called Cyberpunk 2077 and he is also appearing as a guest in the third cartoon movie SpongeBob SquarePants: Sponge on the Run. According to IGN, news broke out in regards to the release dates for Keanu’s next movies. John Wick 4 and Matrix 4 will be both released on May 21, 2021. After hearing this news, fans are requesting this day as Keanu Day in dedication to this coincidence. 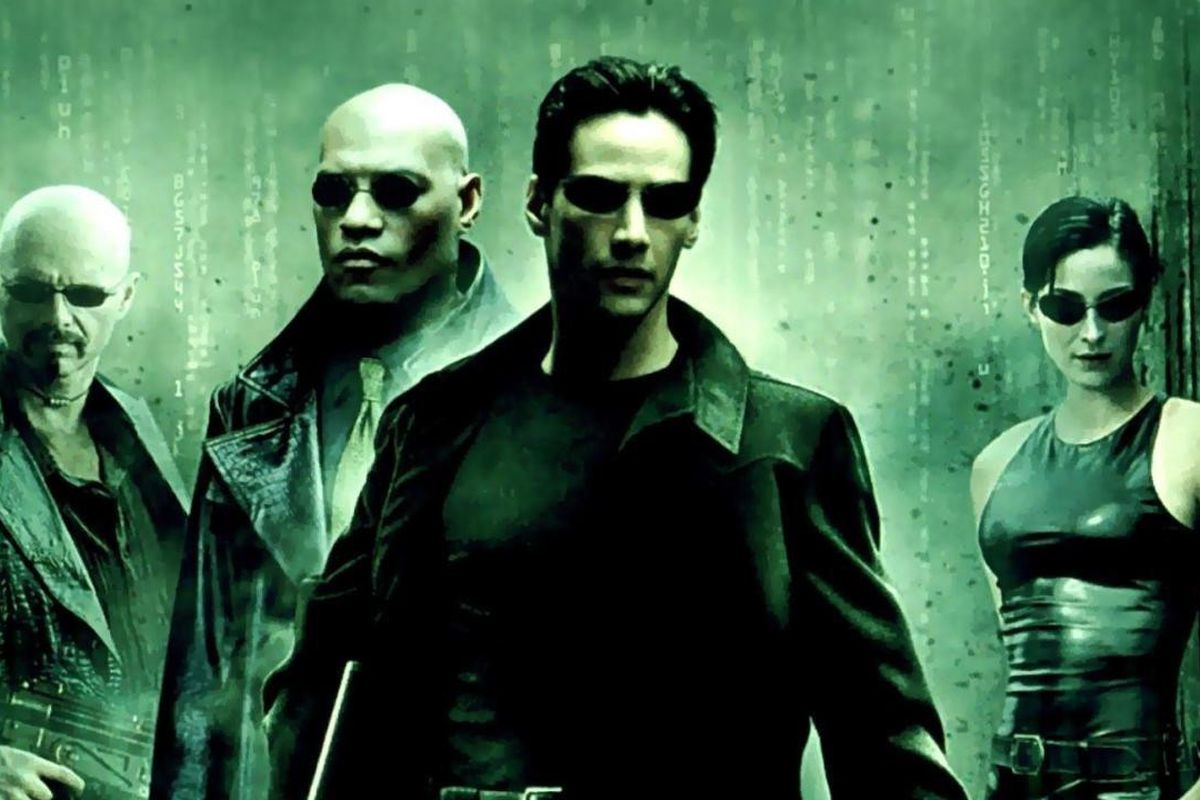