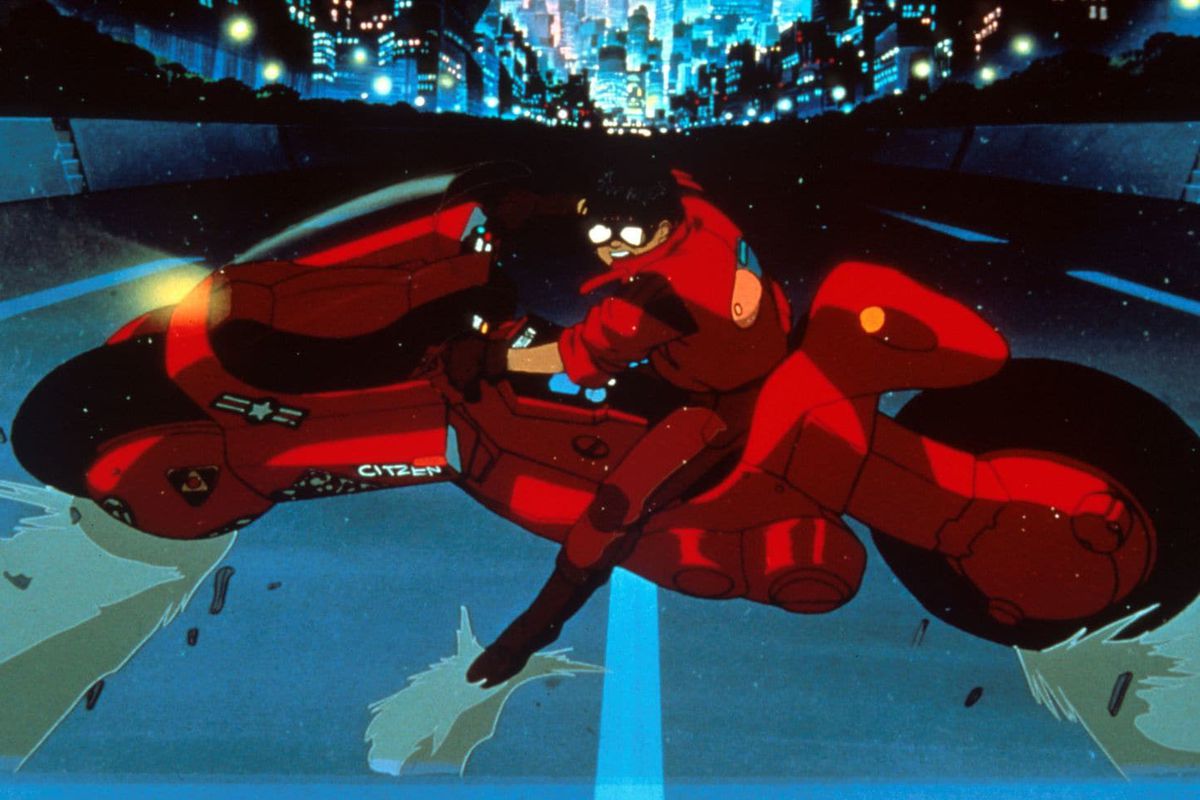 2021 is going to be a busy month for new movies. We have upcoming movies such as The Flash, John Wick 4, Matrix 4 and even Thor: Love and Thunder. However, it appears that the supposedly live-action Akira movie is not mentioned at all. According to Crunchyroll, Taika Waititi (well-known for directing Thor: Ragnarok) stated that he is going to put the Akira live-action movie on hold so it would not interfere with his other movie Thor: Love and Thunder which is another title coming in 2021. So far, the only news reported is that the Akira movie is going to happen but for now, it is not the main priority. It was going to be out on May 21st, 2021, but not anymore due to change of plans.