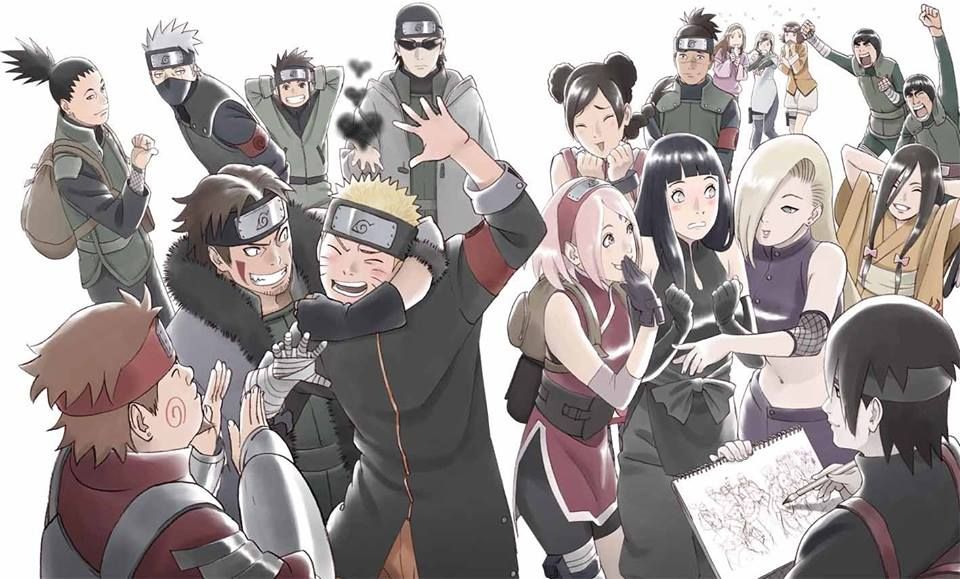 If you are looking for some anime to watch and you are tired of watching anime from Funimation, maybe you can instead watch Viz Media anime like Naruto and Death Note. It was announced today Crunchyroll will be adding anime series and movies from Viz licensed anime. Here is what you can watch on Dec 16 according to Crunchyroll:

On Dec 19, here is some additional anime titles joining Crunchyroll: 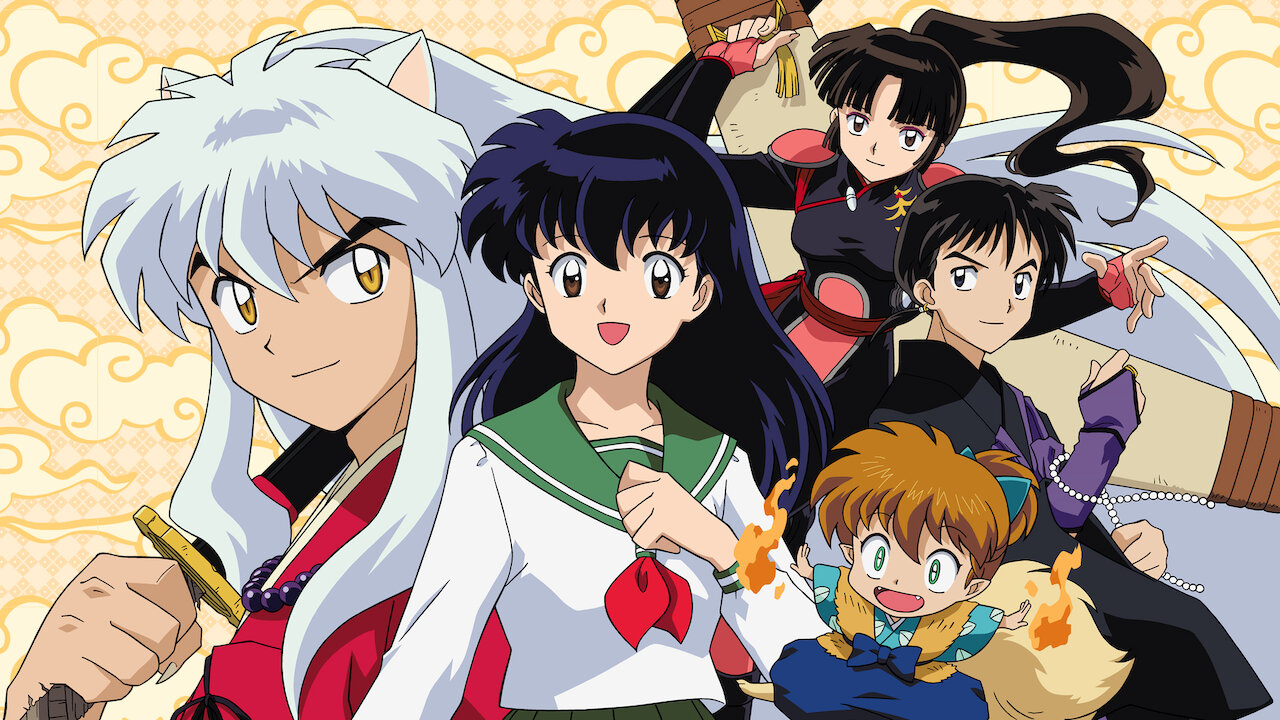 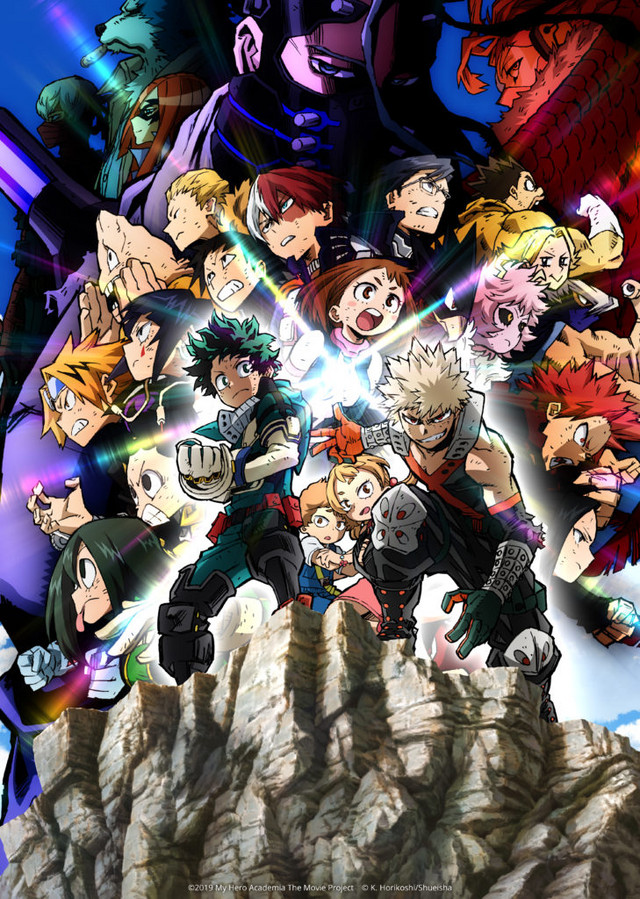 In my old post, I mentioned that My Hero Academia: Heroes Rising will be i Japanese theaters in December 20, 2019. I got good news from the company who does the English Dub. It’s been announced by Funimation that they are planning to release the movie in theaters in early 2020 for people in the United States and Canada.

Heroes Rising follows Class 1-A as they work to build their own legacy after All Might’s retirement. A new group of villains have a different plan for them, however, kicking off another intense showdown. 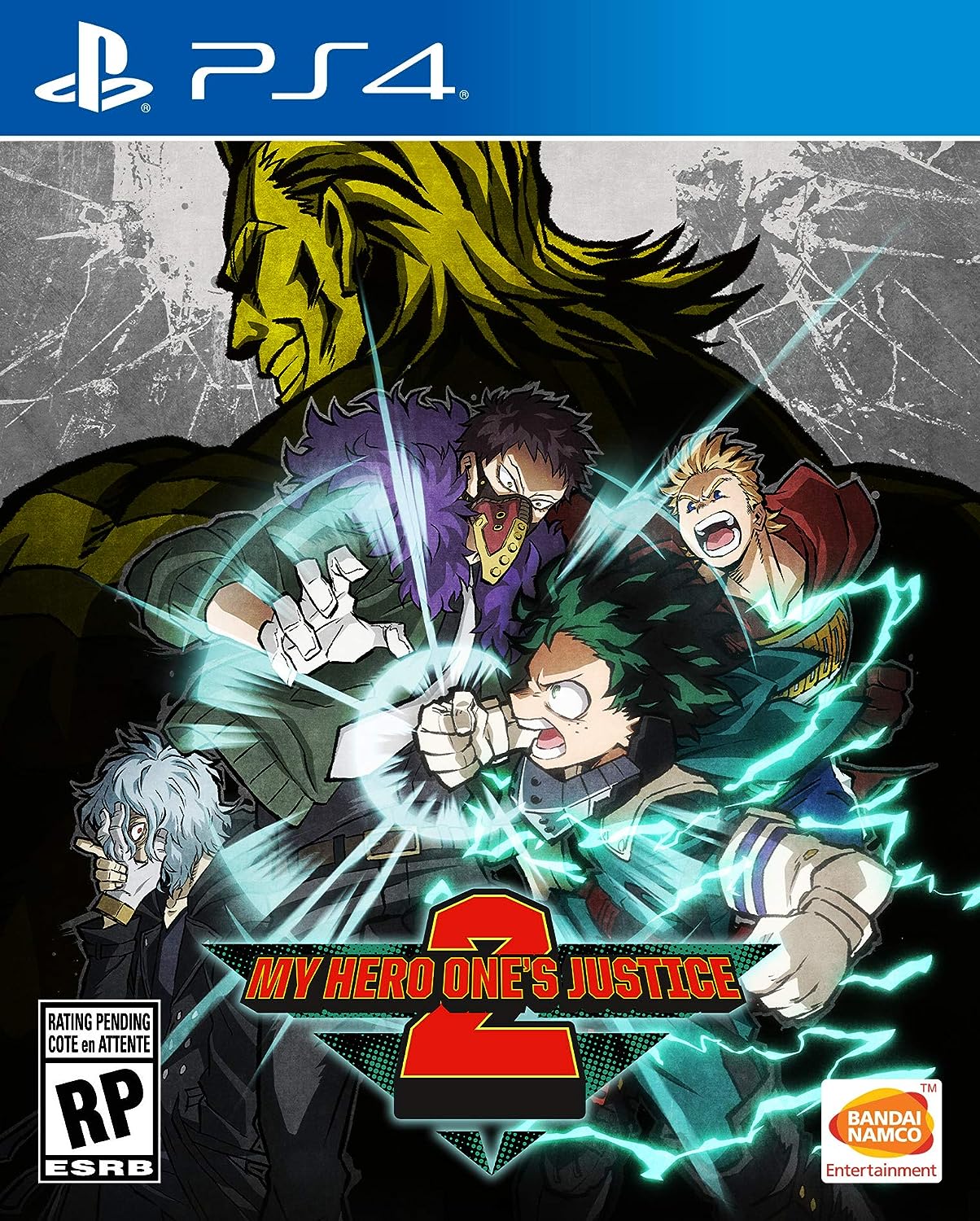 Great news Naruto fans! If you have a Nintendo Switch, you might want to create space in your SD card. Bandai Namco will finally be putting the game Naruto Shippuden: Ultimate Ninja Storm 4 on the Nintendo Switch. According to a tweet from Bandai Namco, this version will be called Naruto Shippuden: Ultimate NInja Storm 4 Road to Boruto. In this new Switch release, this game will include more characters such as the villains Kinishiki Otsutuki and Momoshiki Otsutsuki. If you want to get this game again for your Switch or you are like me who missed out, you can get this Switch version on April 24th, 2020.

Don’t forget that you can get the past three Storm games on the Switch as well. Storm 1, Storm 2 and Storm 3 Full Burst are all in the Switch.

#NARUTO SHIPPUDEN: Ultimate Ninja STORM 4 ROAD TO BORUTO is coming to Nintendo Switch! Bring the amazing story of Naruto with you wherever you go when it arrives April 24th, 2020! But that's not all, Kinshiki Otsutsuki and Momoshiki Otsutsuki are joining the playable roster! pic.twitter.com/xOjHHQom1A