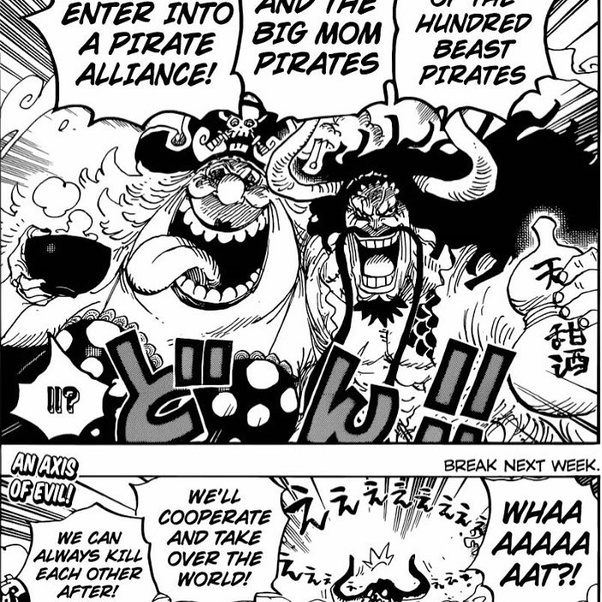 If you thought playing as Whitebeard feels like playing as a tank, you are going to be surprised to see what Bandai Namco will be inviting. One Piece Pirate Warriors 4 is going to be the next installment to the Pirate Warriors series and this fourth title will be going all the way to the Wano arc. Besides characters like Katakuri and Germa 66 being playable, One Piece Pirate Warriors 4 will be adding two of the Four Emperors of the Sea; Big Mom and Kaido are expected to be playable. Big Mom is one of the Four Emperors who clashed against Luffy during his mission to save Sanji from her in the Whole Cake Island. Kaido is another powerful Emperor that Luffy and his friends have to deal with. Mentioned before in the story, Luffy and Law formed an alliance in order to make Doflamingo (one of the Seven Warlords of the Sea) and Kaido fight each other. However, change of plans occurred when Luffy decided to get involved and he took down Doflamingo.

One Piece: Pirate Warriors 4 is coming out on March 27th for PS4, Switch, XB1 and PC.

Get ready for some massive power and personality as Big Mom and Kaido join the fight in ONE PIECE Pirate Warriors 4!

ONE PIECE Pirate Warriors 4 is coming to PlayStation 4, Xbox One, Nintendo Switch, and PC on March 27th, 2020. pic.twitter.com/K9i60Ss7Es