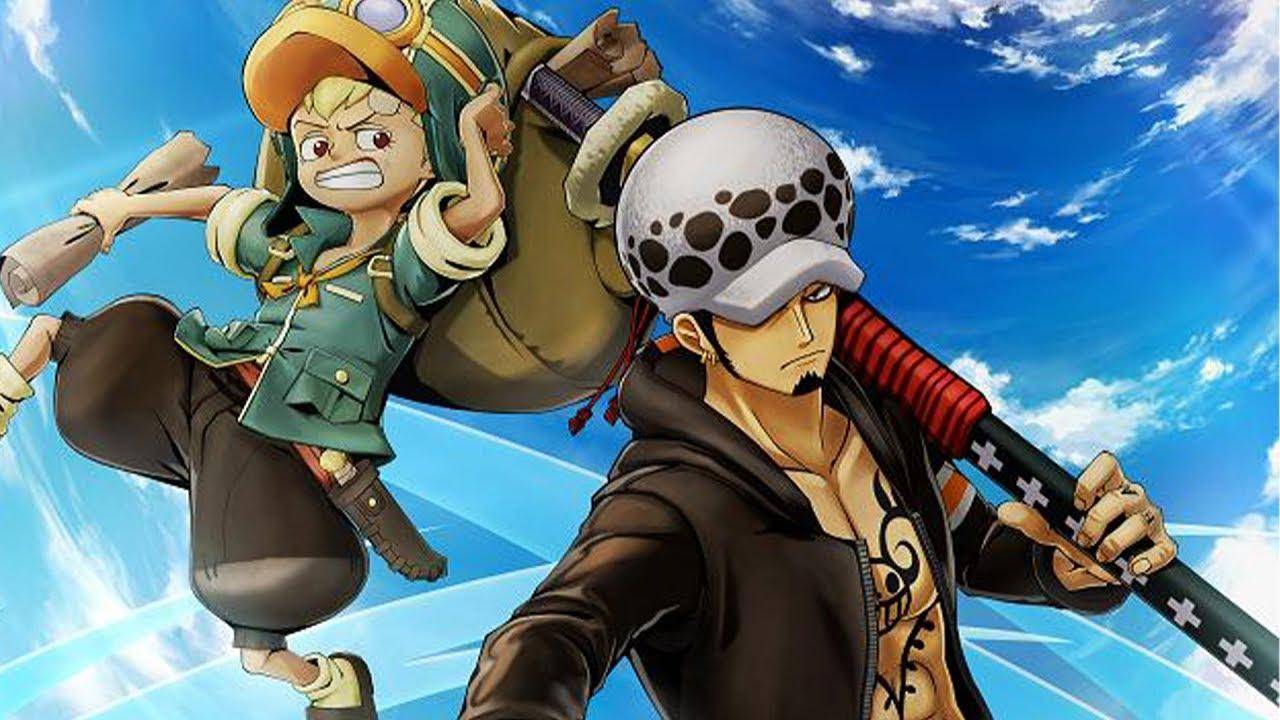 I hope you didn’t forget this game, One Piece World Seeker.  One Piece World Seeker is a game that Bandai Namco released in July of this year where players can play as the captain of the Straw Hats Monkey D. Luffy and explore the mysterious marine island Prison Island. I mentioned before that the game will have DLC in which you will be able to play as characters besides Luffy if you bought the season pass or buy the DLC separately. The first DLC featured Luffy’s crewmember Zoro and the second DLC allowed players to play as Luffy’s older brother Sabo. Today, Bandai Namco has just revealed a trailer for the last DLC for the season pass. On December 20th, fans will be able to buy and download the ability to play as Trafalgar Law. The DLC is called  DLC 3: The Unfinished Map and players will be able to control and use his Room-Room fruit powers to defeat his enemies and teleport to sections of the world. Law will team up with a new character named Roule and these two will explore Prison Island. The recent update will also grant players the ability to ride duck companion Karoo. The game is available for PS4, XB1 and PC and it will be ready for Dec 20th.

Take control of Trafalgar Law as he explores the island with Roule, a brand new character to the ONE PIECE world!

ONE PIECE WORLD SEEKER DLC 3: The Unfinished Map is comes out Dec. 20th as part of the Season Pass or to purchase individually: https://t.co/Zv8P0JdDfV pic.twitter.com/cuJf8LFlbj