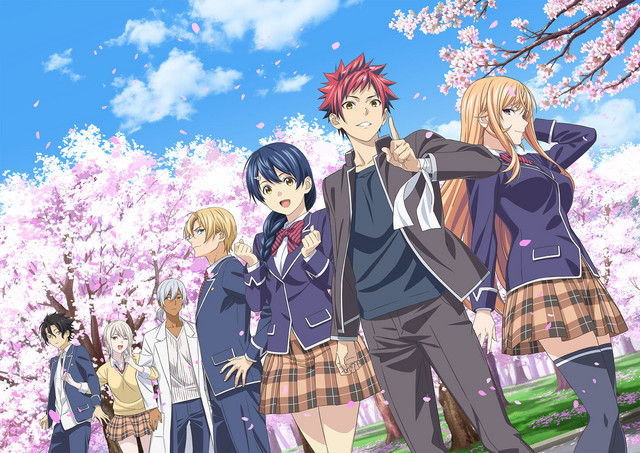 Who would have thought that a cooking anime could get this popular. Step aside My Hero Academia, Food Wars is getting a season higher than you! According to Crunchyroll news, Jump Fiesta 2020 recently made an announcement that the cooking, ecchi Shone Jump title Food Wars! Shokugeki no Soma will be receiving a fifth season. The new season will begin on April 2020 with returning voice casts. Season 4 of the anime has just been completed. The fifth season will be called Food Wars! The Fifth Plate.