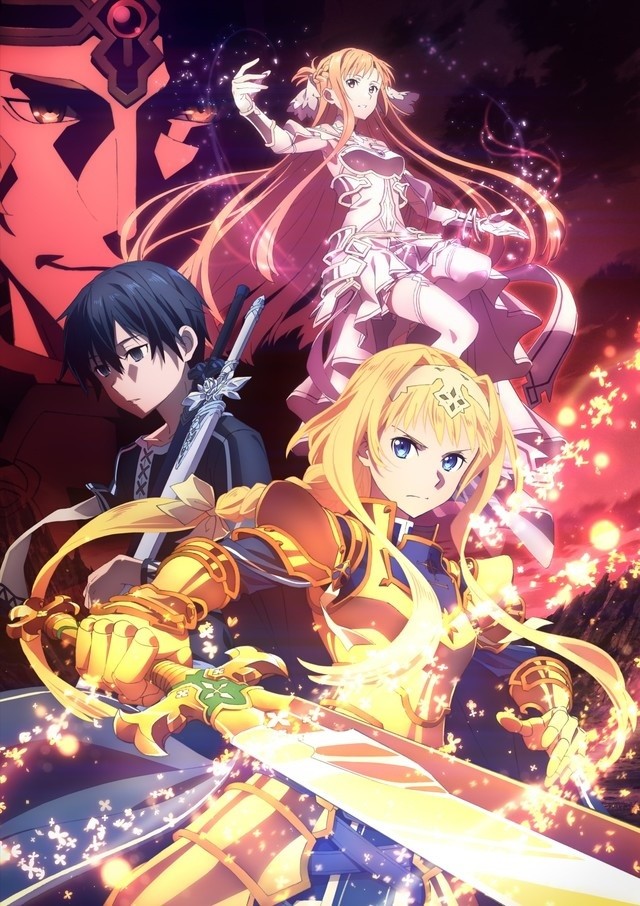 If you haven’t seen the anime, don’t read the synopsis for this anime (according to LN volume 15):

Administrator’s defeat has come at a heavy cost: The death of Eugeo as well as the mental decline of Kirito. Six months after the epic battle atop Central Cathedral, Kirito spends his days in the Underworld wheelchair-bound; bereft of emotion or even a will to live. Although Alice and Bercouli do what they can to help him, it isn’t long before the armies of the dark territory are start to move in earnest. The “Final Stress Test” has begun. But will Kirito be ready?