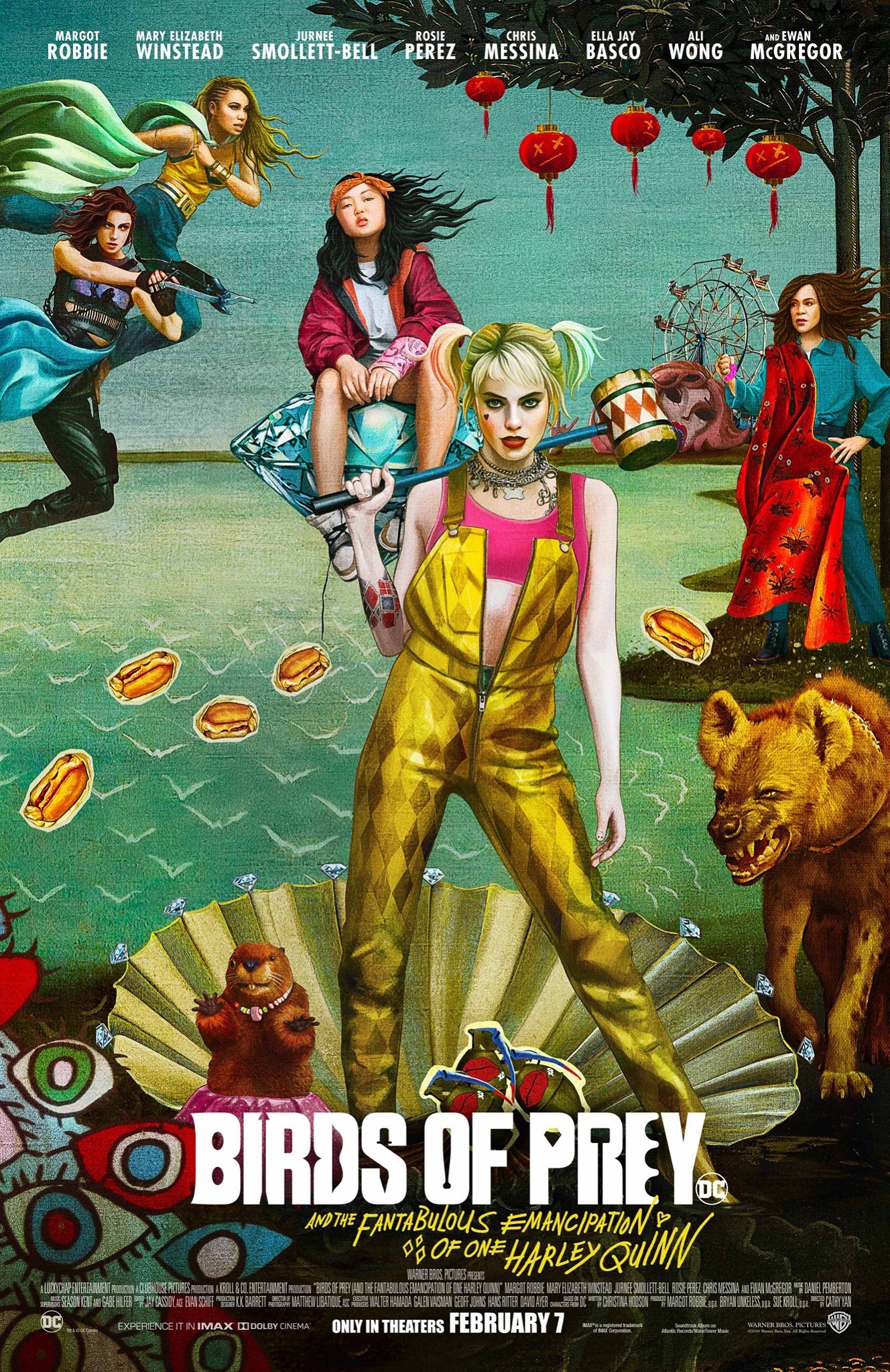 It looks DC is packing in some heat and ready to give us a comic book film ride this year in 2020. If you like Harley Quinn, you are going to like this movie focusing on her and other deadliest women in DC comics. Returning to play as the harlequin criminal, Margot Robbie leaves the Joker and causes trouble in Gotham in DCEU’s first rated-R movie. Warner Bros and DC has just released a trailer for the upcoming movie of Birds of Prey. Birds of Prey will feature Harley Quinn along with some powerhouse women as they take on Gotham’s ruthless gangs such as Black Mask. This movie will be released on February 7th, 2020.

Not to be confused, Birds of Prey is the first rated-R movie of the DCEU movies. The DCEu includes movies like Shazam, Wonder Women, Batman v Superman and the upcoming soft reboot movie The Suicide Squad. Todd Philips Joker movie is its own stand alone movie that is not connected to any DC movie universe and that movie is also rated-R. This movie is also called Birds of Prey (and the Fantabulous Emancipation of One Harley Quinn).