“A delayed game is eventually good, but a rushed game is forever bad” – Shigeru Miyamoto 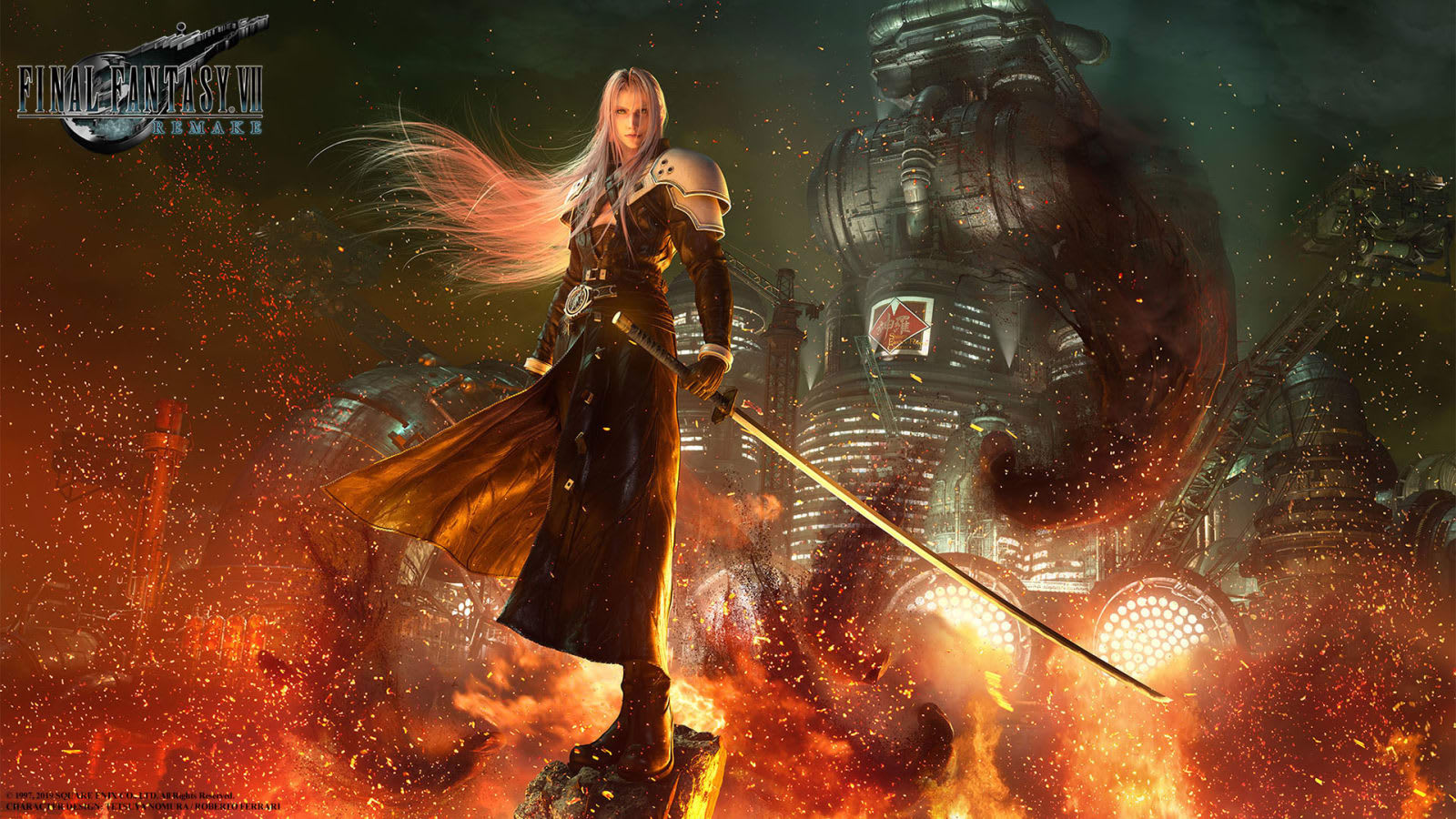 I got some news that may upset you but it might also be good news if you want these games. Today, Square Enix announced that the upcoming remake classic Final Fantasy VII Remake will not be released on March 3rd, but instead will be pushed back in April 10th. In a statement, the team apologize for the news, but they mentioned that they want o polish the game and make it a fun experience for anticipated fans.

Final Fantasy VII Remake for PS4 will be released on April 10th.