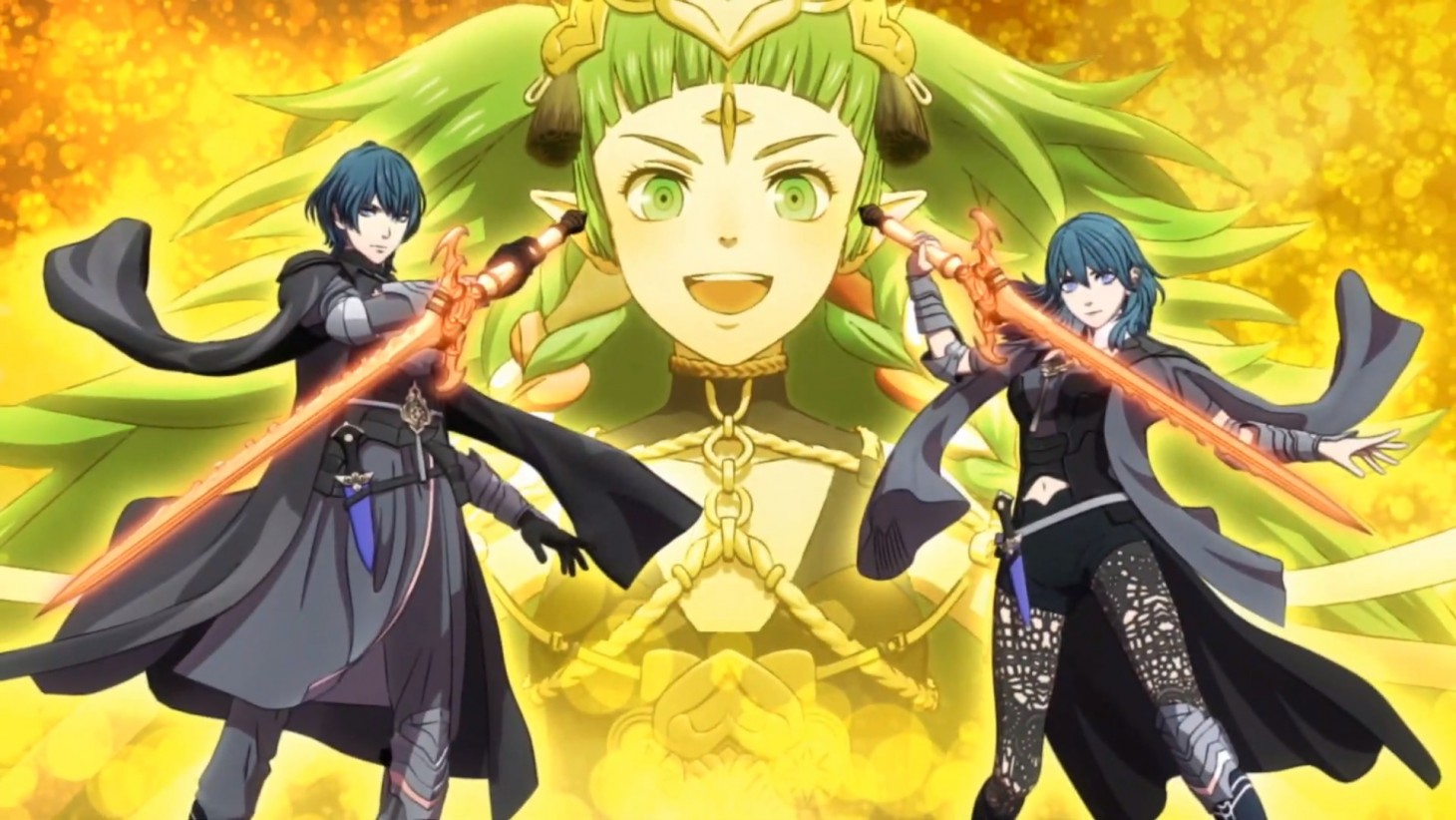 Today, we finally got news on who is the last DLC character for the game Super Smash Bros Ultimate for this Fighters Pass. Some of may have requested characters like Dante, Sora or even Shantae but now get ready for this character. Joining Super Smash Bros Ultimate, we have Byleth from the Fire Emblem series. Byleth can be played as either a male or female character and this character is from Fire Emblem: Three Houses. Byleth will be available for download in Jan 28th.

From the Garreg Mach Monastery to the battlefield, Byleth is joining #SmashBrosUltimate as DLC fighter 5!

Besides this news and also coming out on Jan 28th, fans can also pre-purchase on that day for Fighters Pass Vol. 2. There will be a total of 6 DLC characters in this pass and if you buy the pass, you’ll get a bonus Mii outfight called the Ancient Soldier Gear.

This Fighters Pass will contain…6 fighters! It also includes a bonus Mii Swordfighter outfit, Ancient Soldier Gear, which will be available for use on 1/28. pic.twitter.com/Mg8DafbHjk

Last but not least, get ready for some more Mii outfits. Players will be able to purchase costumes such as Altair (Assassin’s Creed) Rabidds (Raving Rabbids series), X (Megaman X series), MegaMan.EXE, and Cuphead.