Thank God it’s Friday! Welcome followers for a fun-filled Friday where you can spend the morning, afternoon or evening looking at memes. Before we start this episode, let’s talk about some recap news of this week. It’s been announced that the DC rated-R movie Joker got about 11 Oscar Nominations which surpassed movies like The Dark Knight. Speaking of DC, Warner Bros revealed a trailer for the upcoming Harley Quinn movie Birds of Prey. This will be the first DCEU rated-R movie focusing on Harley and other powerful women taking on the notorious gangster Black Mask. In Marvel, Marvel has released two trailers from different companies. Disney revealed another trailer of Black Widow and it is going to be in theaters in May 1st. Sony has just released the trailer for the upcoming vampire movie Morbius; this movie will be coming out this summer and it will more than likely appear in June. In video game news, the video games Final Fantasy VII Remake and Marvel’s Avengers will be pushed back in further months for final touches. FFVII Remake is coming out on April and Avengers is on September. Today, the official release of Dragon Ball Z: Kakarot is already out for purchase. Dragon Ball Z: Kakarot is an RPG, adventure fighting game where players will play through the eyes of Goku and other characters and relieve epic moments of the sagas. The game will also offer fun side missions in which players never got to experience while watching the anime. Are you going to get this game? If you are interesting on DB games I have played, check out this post I wrote of my experience with DB games.

Please support my site through Ko-fi:

With this said, let’s rock the dragon! 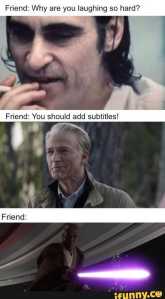 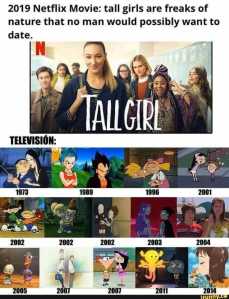 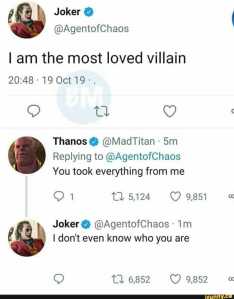 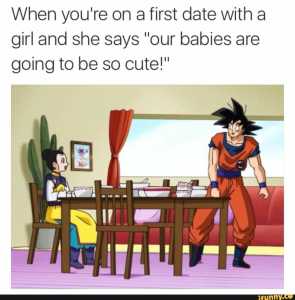 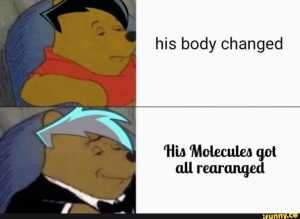 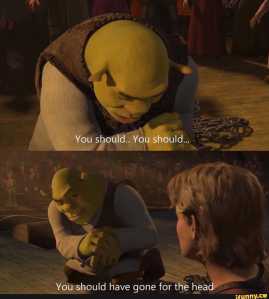 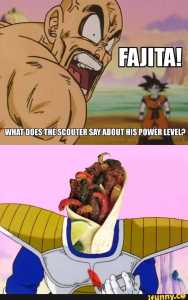 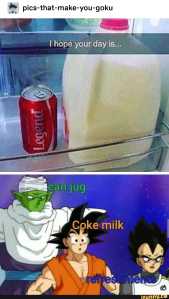 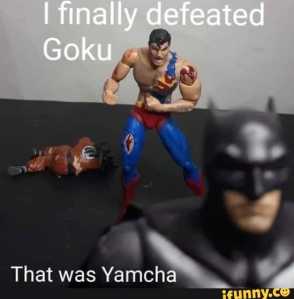 nintendo extendo in case a mf wanna switch up pic.twitter.com/JBROM0mS2L

Hope they are still happy! Thanks for sharing, @wooflings pic.twitter.com/xVwGZrFFpX

They said the entire "fighters pass" in this series pic.twitter.com/sDbazYmswU

Remember kids, if you smoke, Superman will toss ya into the freakin sun!!! https://t.co/sB1kVanE1H

TFW the coffee starts to kick in. pic.twitter.com/NIFQXa7K4G