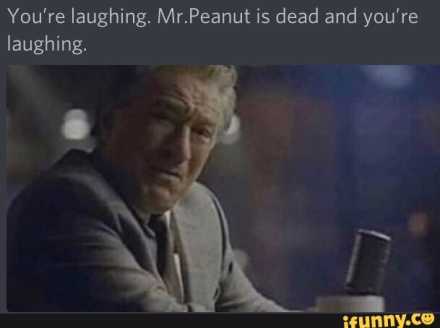 Thank God it’s Friday! Welcome back everyone for another Friday Funny episode. I hope everyone is doing well this week. I am sorry I haven’t been writing much here this week because I been busy at work most of the time. If you thought I was stuck on gaming, I wish that was true, but when life comes along, I got have focus on priorities. On the plus side, the more work I do in my life, the more is going to pay off such as getting more hours and more pay in my bank. Before we begin this Friday Funny episode, I am going to be talking about quick recap news that should only take a few minutes. Last week, Dragon Ball Z Kakarot was released and if you are a DBZ fan, you might be enjoying this game. From the same developer from Naruto Ultimate Ninja Storm series, players can relieve the epic adventures of Dragon Ball Z in a open world Action RPG game. From fighting enemies to driving cars and flying through the nimbus, this game will make you feel like you are part of the Dragon Ball world. If you haven’t gotten this game, you can always play Kingdom Hearts III Re:Mind. Re Mind is a DLC where players will be able to play more content in the already released game of Kingdom Hearts III. Based on the trailers and clips, this DLC will allow you to play the game with characters besides Sora such as Riku, Aqua and Kairi. The game will also allow players to play against data versions of bosses, see cut cutscenes and even make frames to share with people online. Also as free update, players will finally be able to get the two keyblades Oathkeeper and Oblivion. Good news, the DLC is our for PS4 fans but the bad news is that Xbox fans will have to wait until February for the DLC to be out. If you didn’t know what happened on Wednesday, the iconic food mascot Mr. Peanut has died for trying to save his friends; he was 104 years of age. In serious news, we did get news of a voice actor passing away this month. Voice actor Brice Armstrong passed away this month and if you don’t know who this person, he voiced Captain Ginyu and Lord Slug in Dragon Ball Z.

Feel free to help my blog by donating at my Ko-fi:

With all this said, let’s begin the memes: 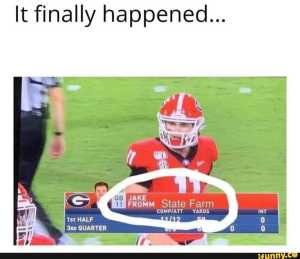 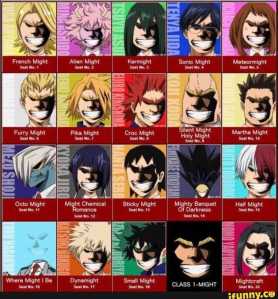 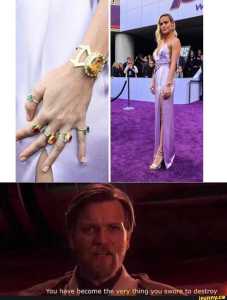 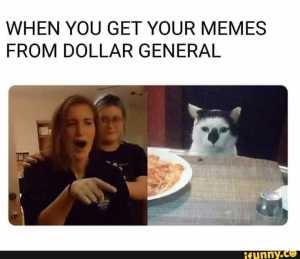 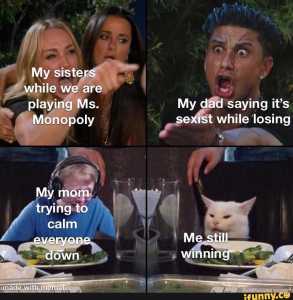 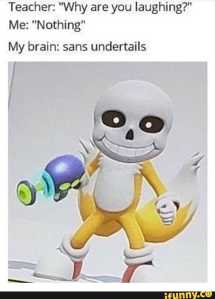 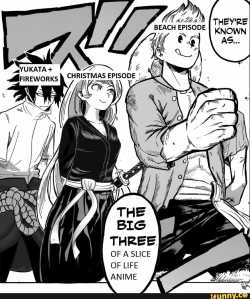 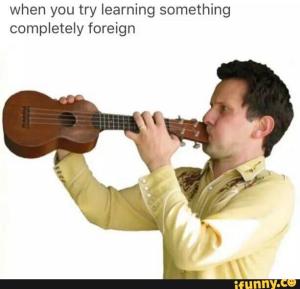 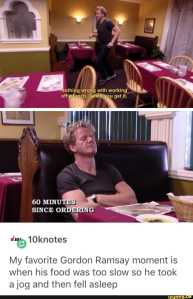 We’re devastated to confirm that Mr. Peanut is gone. He died doing what he did best – having people’s backs when they needed him most. #RIPeanut pic.twitter.com/12PyWYJB7J

Here are some funny tweets:

The GameStop sales clerk to me on March 20th, 2020: pic.twitter.com/ATSONnTms0

Nickelodeon had the Jimmy Timmy Power Hour… CN had this.

And both were amazing pic.twitter.com/uqubRBReMo

You're telling me in the Namek Arc, where Vegeta is on the run scheming, he can take time to fish? LOL GOAT pic.twitter.com/GBiKEr1WOA

Hey @NintendoAmerica the new Smash character looks great. But please, hear us out on an idea for one more… pic.twitter.com/Oy4QBDaQk1

This would be SMASHING! pic.twitter.com/hOwlvcuawQ

SPONGEBOB FACT: September 30, 2019 will go down in history as the day the official SpongeBob account deleted their tweet because they got embarrassed by parody account, SpongeBob Facts™️ pic.twitter.com/5p9oLY9Vu2

Here are some random videos:

That’s all folks. Enjoy your weekend!