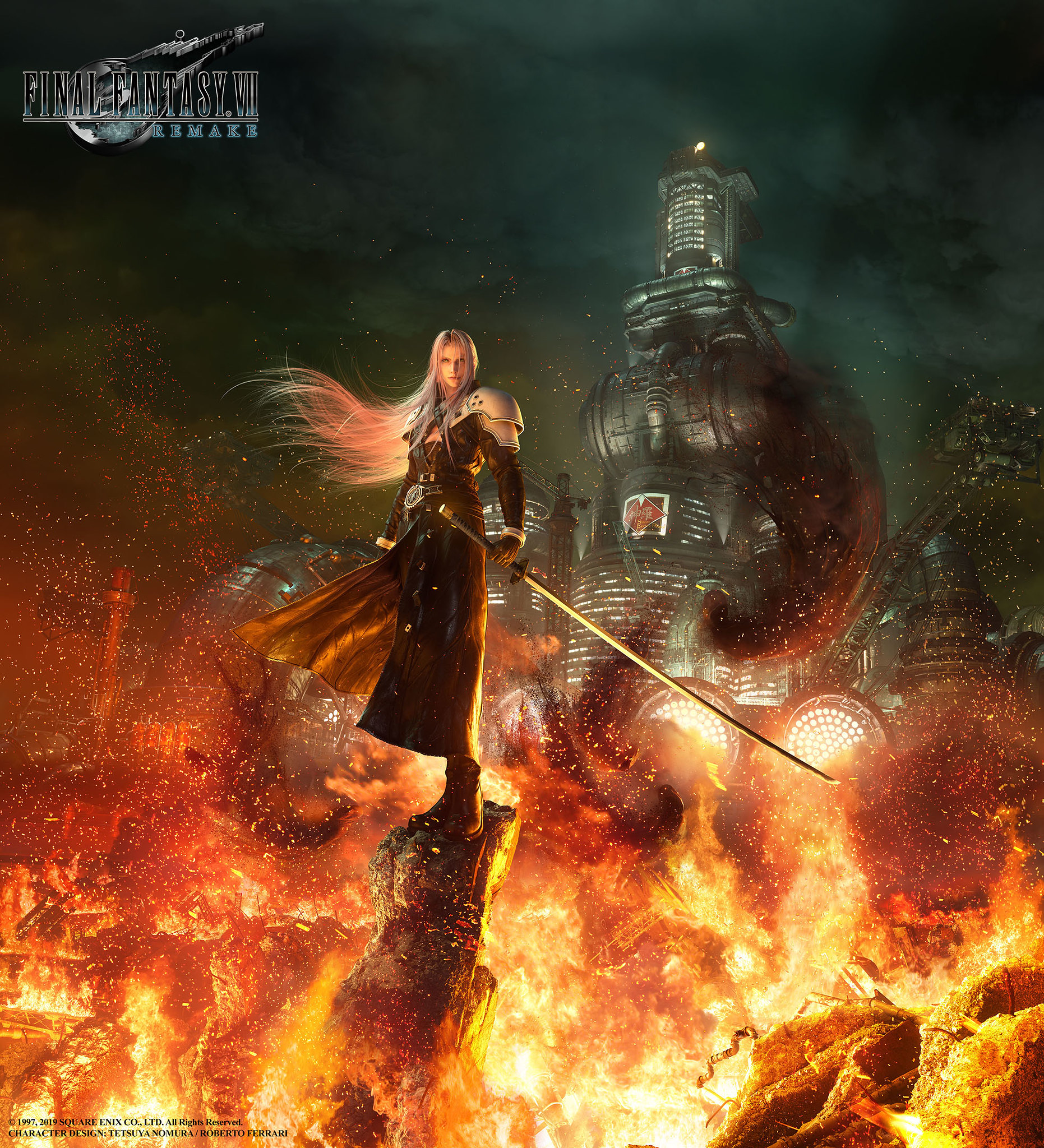 Hey gamers, are you guys ready for heavy hitter games like Final Fantasy VII Remake, Doom Eternal, Cyberpunk 2077 and Animal Crossing? Some of you guys may have already been alerted but to those who don’t know, the games Cyberpunk 2077, Marvel Avengers and Final Fantasy VII Remake are delayed in order for the companies to fully complete the games and polish them. To those who pre-ordered Final Fantasy VII Remake from the official Square Enix store BEFORE the delayed news announcement, you need to read this news. Square Enix released a tweet online stating that due to the game getting delayed, gamers who pre-ordered the game through the website before the delayed news must opt-in and confirm your order of Final Fantasy VII Remake. If you don’t opt-in by February 28th, your order of the game will be cancelled and you will not get this game for April 10th. Square Enix will send an e-mail reminder on February 20th and remind everyone to have their payments up to date.

To anyone who pre-ordered the game through the Square Enix Store, make sure you have an updated payment and make sure you secure your order before the last days of February.

If you're in the US and have pre-ordered #FinalFantasy VII Remake from the #SquareEnix Store, then please read this important message. #FF7R pic.twitter.com/nzOh70JlMq 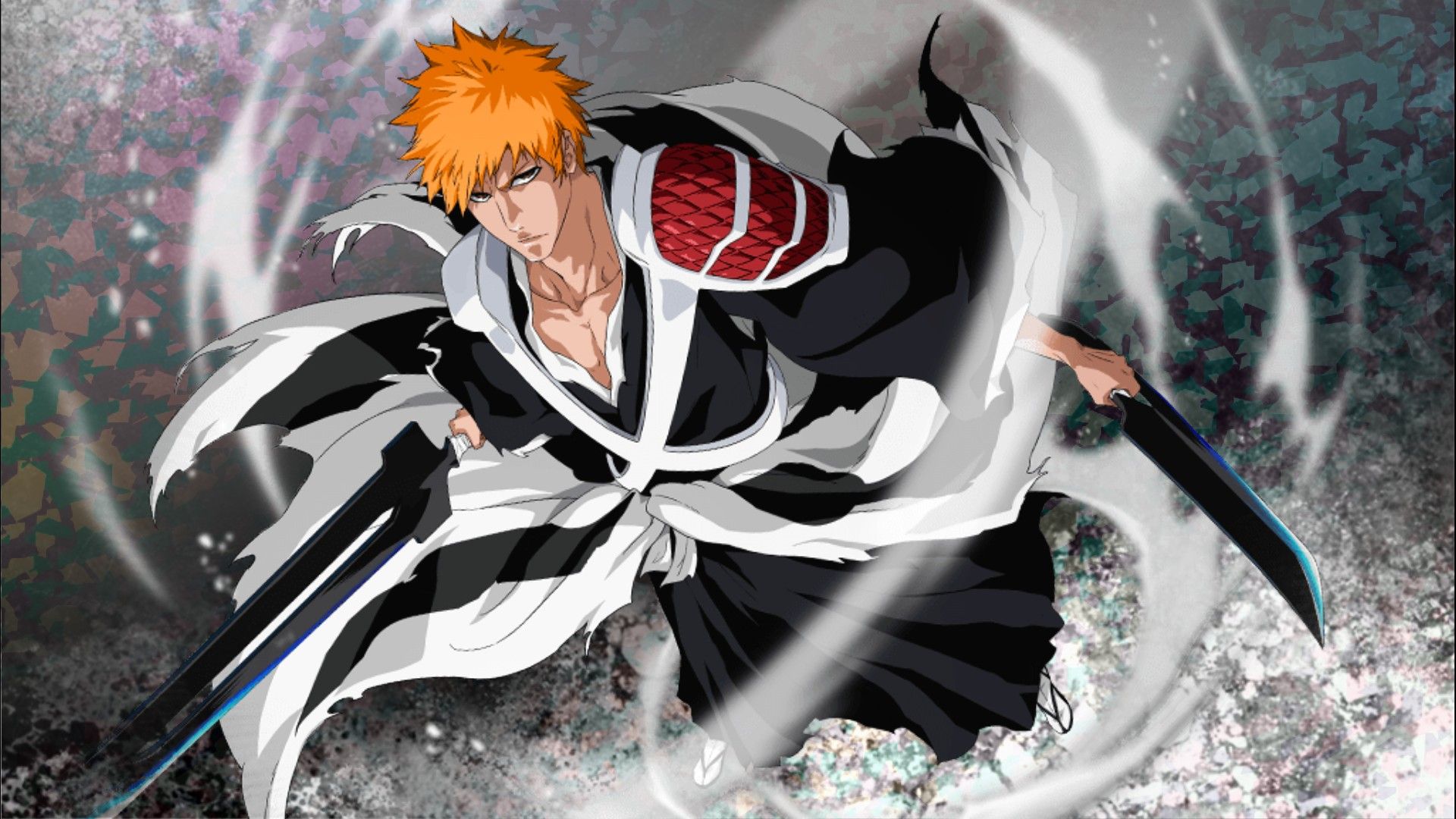 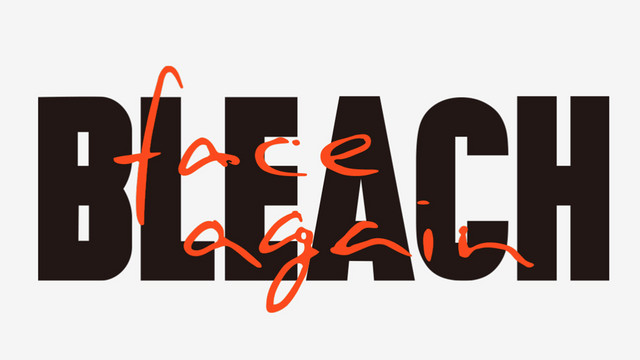