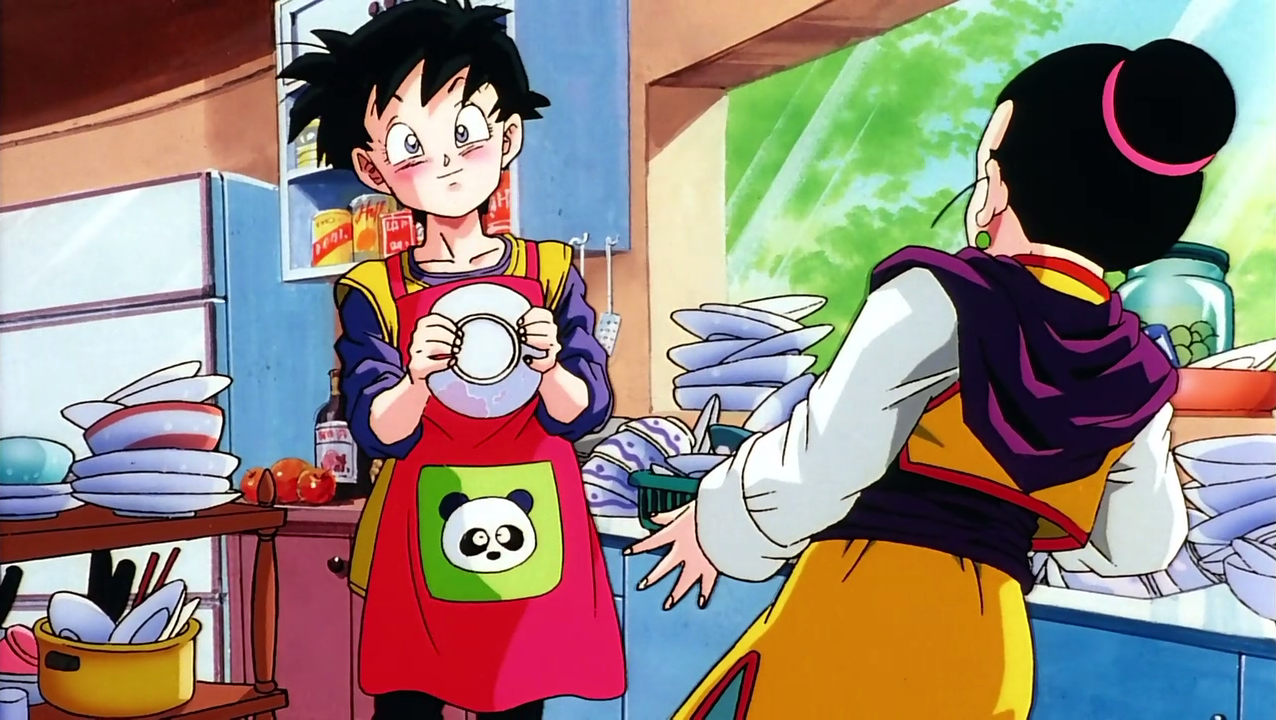 Disclaimer warning: This is just a rumor I recently heard about voice actors Chris Sabat and Kara Edwards. Just like my post about Stephanie Nadolny, we don’t know if there is any truth or false in this rumor. However, we should take everything in a grain of sand and pay attention to the signs. Once again, there is no confirmation on this rumor but make sure you listen and observe.

Chris Sabat: English voice of Dragon Ball character such as Vegeta, Piccolo Yamcha and even other anime like Zoro from One Piece and All Might from My Hero Academia.

In a previous post, I wrote about Vic’s livestream where he opens up and talks about the allegations. In his livestream, Vic points out the voice actors that were against him and they were the ones and accusing him for assault. He mentioned voice actor Kara Edwards and he said that Kara spoke up and told everyone that Vic attacked her. However, in Vic’s livestream, he points out and tells us that if she was truamatized, why did she wanted to sit next to him for autographs and go out to eat during the Broly movie premiere.

In a video from Dynamic Network, SGSAMI reveals something that could be shocking in regards to Kara.

During the whole Vic controversy, voice actor Kara Edwards came out and stated that Vic, in the past, had harmed her and made things worse in her life with her job at Funimation and she said whenever she went to a convention with him, she would try to distant herself. However, like mentioned, Vic in his livestream counter argued ad said Kara was the opposite and she wanted to be with him.  In SGSAMI’s video, he shares to us a leaked video from Kara and his opinions and feelings towards Chris Sabat. According to the video, Kara mentioned that she missed the old days of Funimation and she mentioned that Chris Sabat “had” to know every information of her such as who was she dating. She also adds on to saying how Chris would give her “awful” nicknames. SGSAMI points out that if you pay attention to Kara’s video and look her face, you can guess how she feels when thinking about the old Funimation and Chris Sabat.

There is a full video of Kara Edwards if you want to see it. This is from Come Geek Stone:

Like I said earlier from the beginning, this just a rumor! This is probably just for exaggeration or these videos could hint that something is wrong in Funimation. Just like Chuck Huber’s affidavit, he did witness some of the stuff going on in the studio. Once again, if what happened to Stephanie Nadolny is true, then Chris Sabat has been harassing his co-workers. Instead of Vic being the one to blame, it was all Chris. But like I said, this is just a rumor. I don’t have solid evidence proving it. 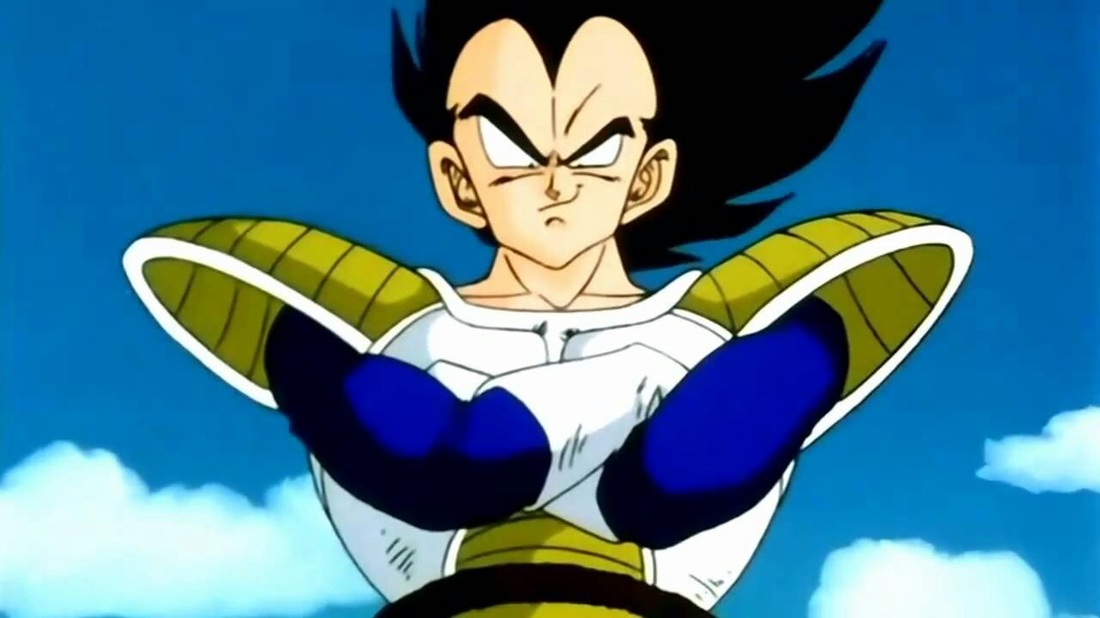