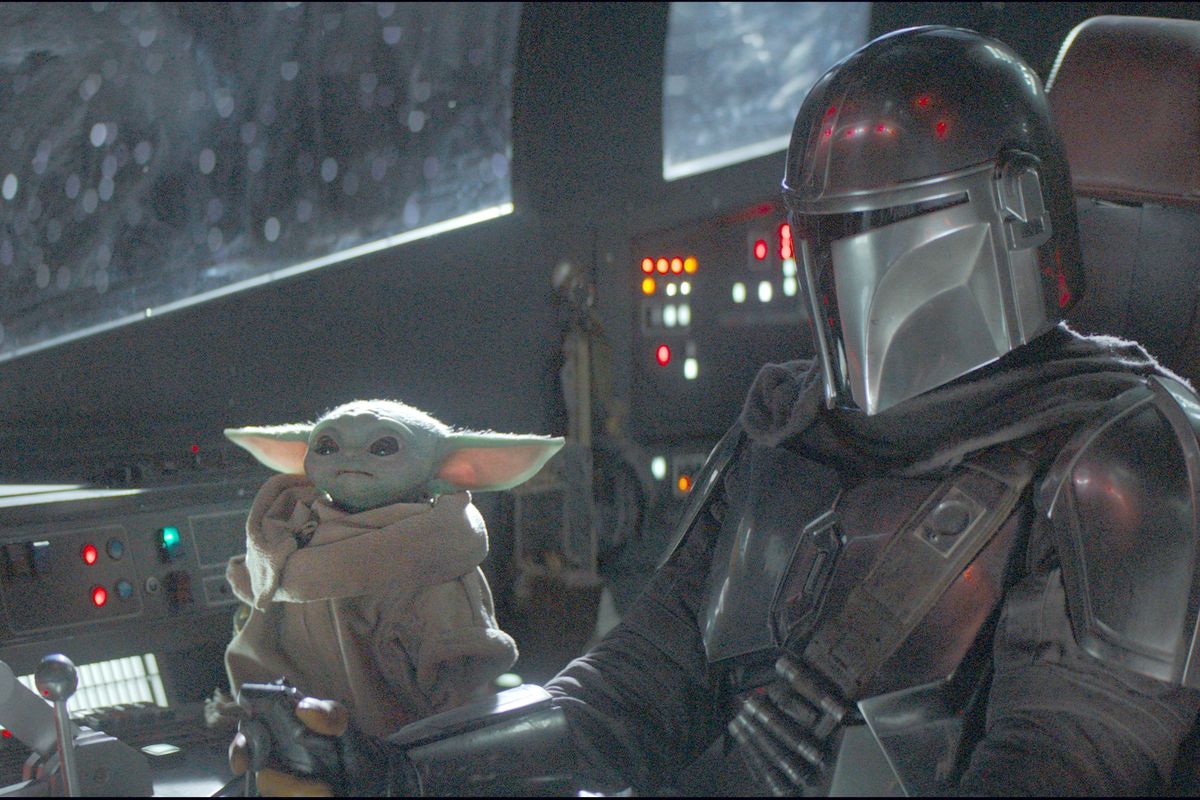 Great news Star Wars fans! If you have Disney Plus and you been caught up with the TV series The Mandalorian, get ready for more Star Wars fun! It has been announced today Disney chief Bob Igor that The Mandalorian will be returning for a season 2 in October. This series will be released around the same time as the Marvel TV series The Falcon and the Winter Soldier and WandaVision. According to Bob Igor, he also hinted that he would to do some spin-offs projects focusing on characters from The Mandalorian. He also made a comment that he would to expand the contents beyond to other streaming sites like Hulu by 2021.