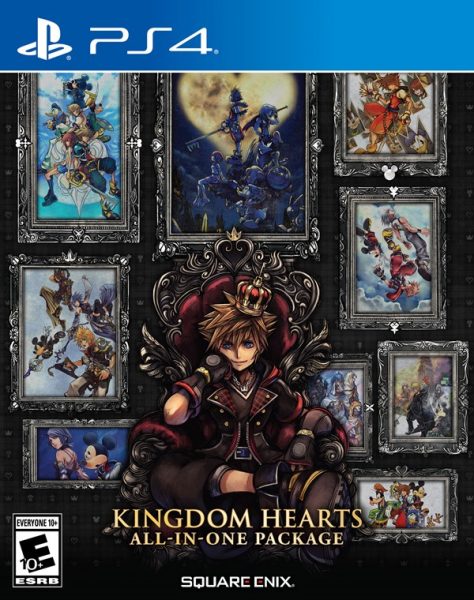 The brand-new #KingdomHearts All-in-One Package is coming on #PS4 to North America on 3/17!

Experience the series for the first time or all over again!