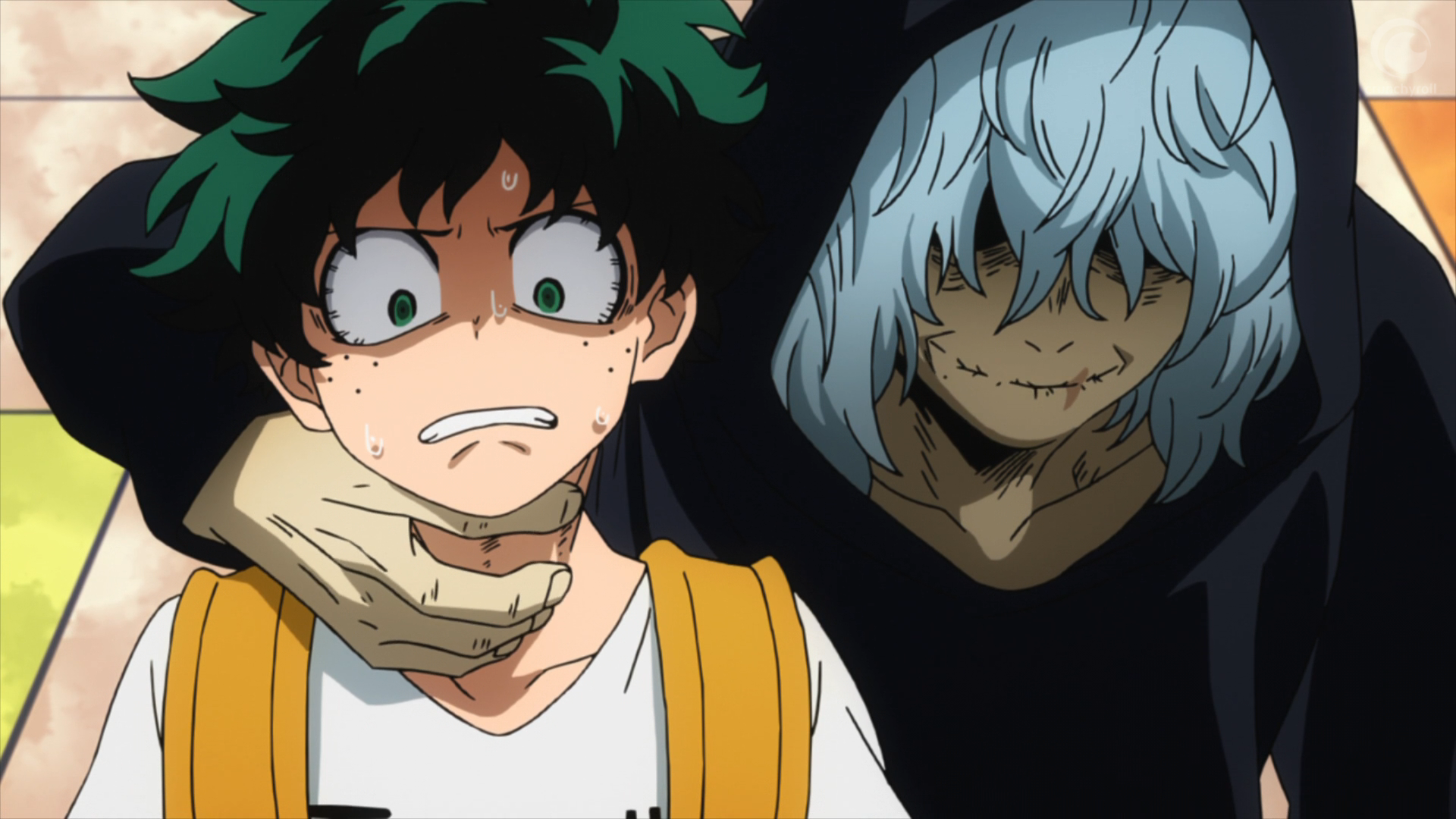 Even though My Hero Academia is considered one of the most popular series in the anime and manga community, the fandom can make the community a dangerous place. In case you missed what has happened last week, Bounding Into Comics has been writing some disturbing news in regards to the manga author and the fandom. (Minor spoilers ahead!)

Reported last week, My Hero Academia released chapter 259 and revealed a scientist named Maruta Shiga. This character is a scientist that created the Nomu monsters, the All for One quirk and experimenting on Tomura Shigaraki. This character’s name has sparked an outrage from the My Hero Academia fandom due. According to Bounding Into Comics, fans believe that Maruta is a reference to a World War II war crime in which a Japanese military unit would test biological experiments on political prisoners, prisoners of war and other human victims. This experiment group was called Unit 731 facility and they would treat humans as less. In results, they were sometimes called Maruta since they were treated as falling down trees with no human value.

Fans from China and Korea believed Kohei Horikoshi made a reference to a horrific WWII war crime and the fans has expressed great anger to the point of asking the creator apologize. Horikoshi responded to the hate and anger and wrote an apology and he and the team told fans that they will change the villain’s name.

However, despite Horikoshi trying to amend his actions, the fans are still showing anger towards him. The fans believe his apology wasn’t enough and they are willing to throw away their entire collection of My Hero Academia manga. To add more hate to the flames, fans have also started to hate the My Hero Academia characters because of the birthdays. Some of these characters share the same birthday as Germany Nazi dictator Adolf Hitler and Imperial Japanese officer Kenji Doihara. The fans are beyond furious.