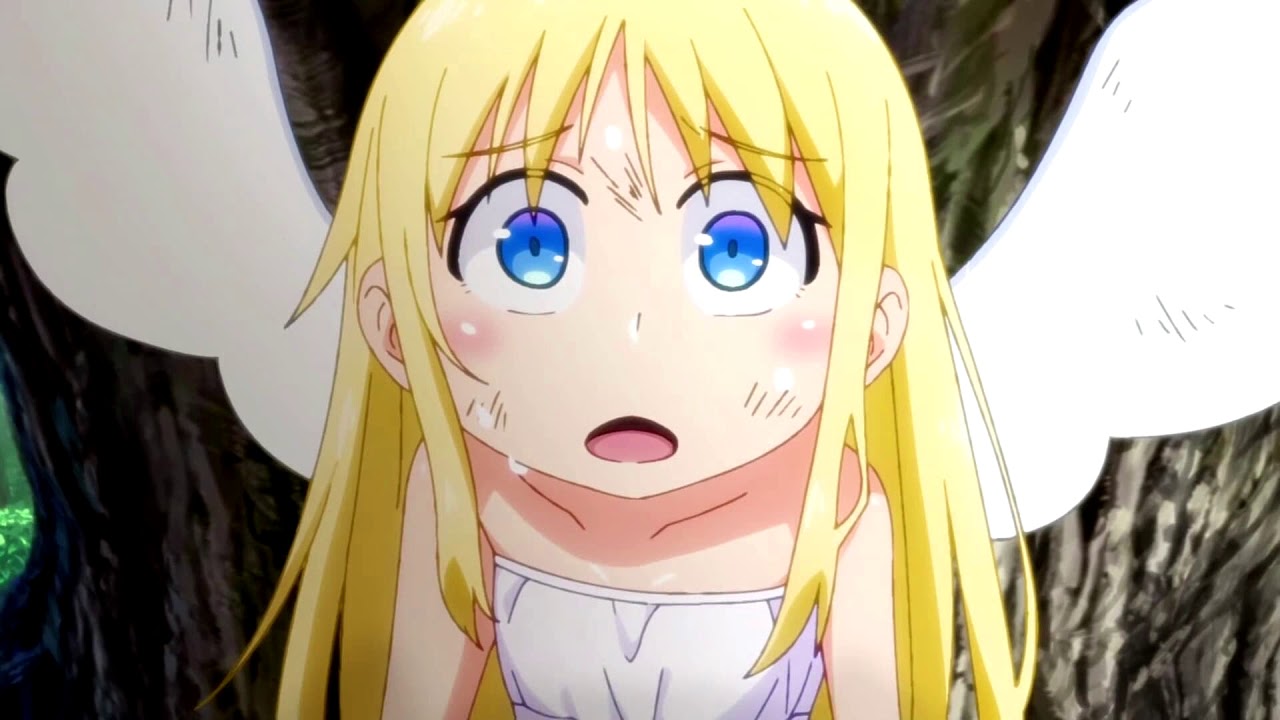 Remember the ecchi anime series Interspecies Reviewers that Funimation used to stream? If you didn’t know, Funimation originally promised fans that they would stream the heavy ecchi anime Interspecies Reviewers. However, after three episodes of being released at their website, Funimation would later drop this anime due to the content being “not in the standards”. Which is pretty ironic because Funimation has streamed and release anime that is heavily ecchi such as Prison School, High School DxD and The Testament of Sister New Devil. This news would anger most fans.

However, I found some good and bad news regarding Interspecies Reviewers. If Funimation can’t provide this anime, surely AnimeLab will do what Funimation can’t do. In a tweet, the Australian/New Zealand anime streaming service AnimeLab announced that they would stream Interspecies Reviewers on their platforms. This is good news for fans in the Australian region fans. If you have AnimeLab, you will be able to watch this anime. However, for the bad news, this is only for fans who lives in Australia and New Zealand. Unless if you are willing to move over there or use a VPN, you will miss out. So far, Funimation hasn’t made any announcements on bringing this anime back to their service. In addition, there hasn’t been any company that are willing to pick this title.

Attention, Interspecies Reviewers fans: we are currently delayed on episodes while we adjust our sourcing of materials… but the show will go on at AnimeLab! Please bear with us as we get back up to speed. 😎