Thank God it’s Friday! Seriously, thank God is Friday! I hope everyone is doing well this week. If you have noticed, I haven’t been writing much here this week due to being busy at work. Rest assured to you, once things settle down, I will be happy to be here more often. I also hope everyone had a fun Valentine’s Day and President’s Day weekend. It looks like the movie Sonic the Hedgehog is becoming the most viewed and best selling movie in the theaters. It already reached over millions of dollars and it already defeated DC’s Harley Quinn: Birds of Prey. I have seen Sonic the Hedgehog and I want to say that it is worth watching if you are a Sonic fan. The voice of Sonic, Ben Schwartz, nailed it as Sonic and made him lovable and cool. Jim Carrey as Dr. Robotnik was silly and was great villain for Sonic. The supporting casts deserves the recognition for their hard work on making the movie good. Regardless of what you watch, whether you watched Sonic or Birds of Prey, let’s respect each other’s opinions and enjoy the movies. Changing subjects, today is the official release for the seventh season of Star Wars: The Clones Wars. This seventh season will be the grand finale of the series and it will be leading up to the Episode III: Revenge of the Sith. Unfortunately, the new season will be on Disney+. If you live outside of the United States, you will have to wait until March 24th. Until then, those who have the subscription, don’t spoil the season!

Please donate to my site to help it grow even better.

Let’s get this bread! 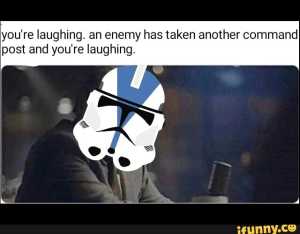 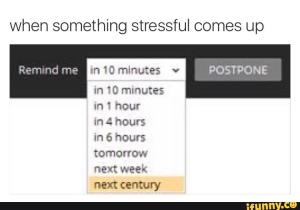 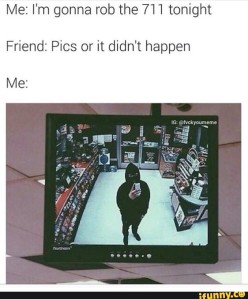 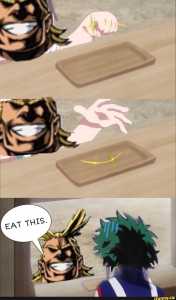 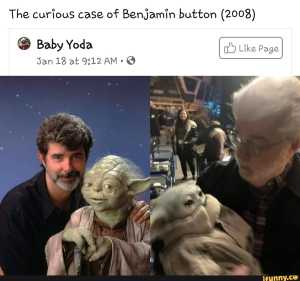 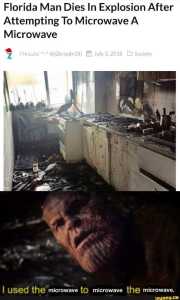 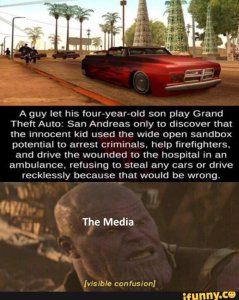 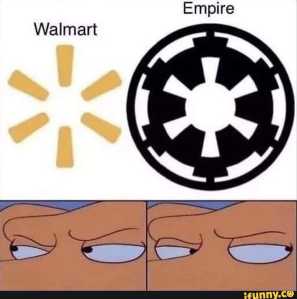 "I thought me life was a tragedy, then I realized, IT'S A COMEDY! AGHAGAGAGAH!!" pic.twitter.com/Q34yOK5AlK

Nintendo fans whenever a new Switch model is released pic.twitter.com/rdPOf2422J

Not even this hat changes my mood pic.twitter.com/mWuIjlyOIp

Give us the live action movie we deserve pic.twitter.com/MVxw8nF1F6

This was in a restaurant in Dubai Mall pic.twitter.com/G1vID9e6eR

I AM CRYING SO HARD IN TRADER JOE’S RIGHT NOW. pic.twitter.com/fDoRWqDRNx

Here is something to hype you up for season 7 of The Clone Wars.

See you in the battlefield troops.