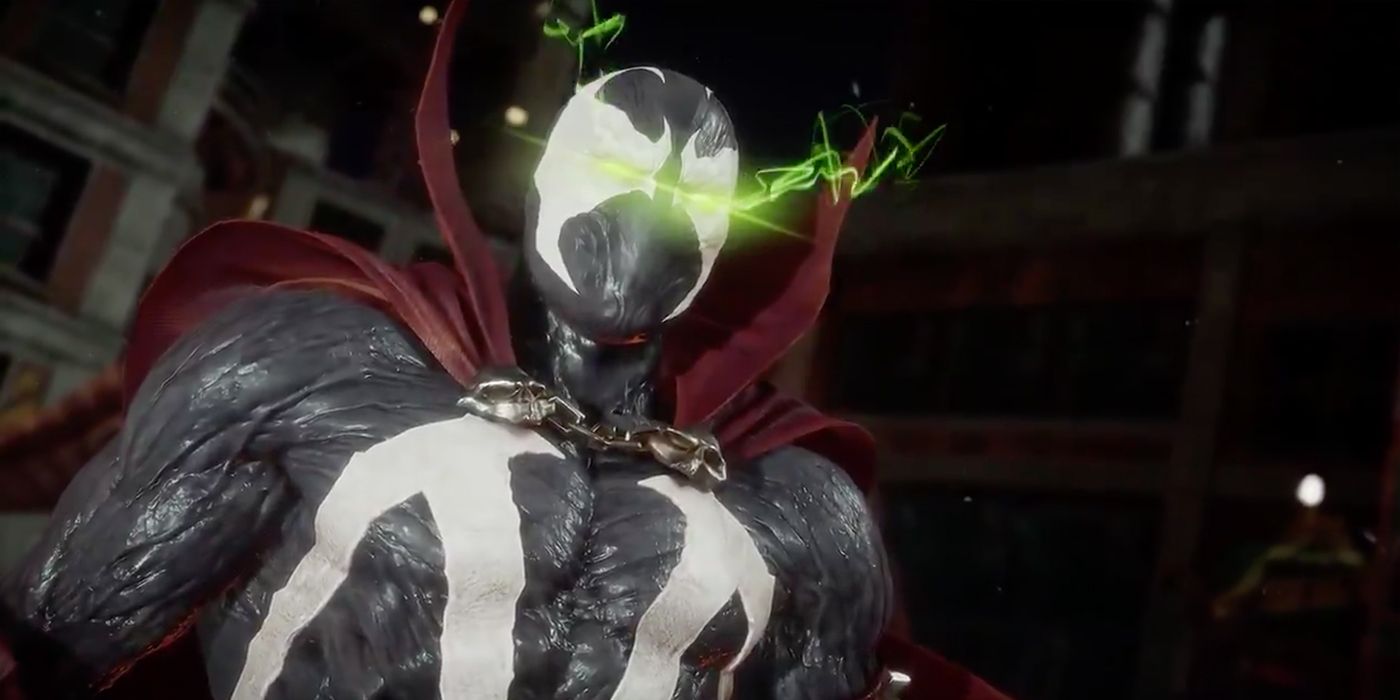 Mortal Kombat is no stranger when inviting guest characters to the violent brawl. We had the robot from the future Terminator T-800 enter the ring and then a the clown prince of Gotham, the Joker. Now, NetherRealm Studios will be adding the last character from the season pass and he is not your typical superhero. With the powers of Hell and the veteran voice actor Keith David, Spawn will be bringing some deadly chains and guns to this fight. Spawn is a comic book character created by Todd McFarlane. This is Spawn’s second guest appearance in a fighting game; Spawn has appeared in the Xbox version of Soul Calibur 2.

To those who bought the season pass, Spawn will be available for early access on March 17th. However, to those who will be downloading him later, Spawn will be released later in March 24th. Will you be using this character?