Despite the news of Bleach returning and the one-shot Burn the Witch getting an OVA, there is some good and bad news in the manga world. According to Crunchyroll, the Shonen series The Seven Deadly Sins manga is going to be concluding next week in Japan’s next issue of Weekly Shonen Jump. The manga was created by Nakaba Suzuki and first appeared in October 2012. The final chapter will be released in issue 17 in Japan’s newsstands on March 25th.

Whether you been following the story or not, Naruto creator Masashi Kishimoto’s sci-fi manga Samurai 8: The Tale of Hachimaru is going to be ending pretty soon. According to scan in recent Weekly Shonen Jump, the series Samurai 8 is in the lowest rank in the issue and it is been announced that the series will be ending in issue 17 of the magazine. The series will have a total of 48 chapters.

And so, here it is! Indeed, Samurai 8 will end this issue with Chapter 43. First rank for Witch's Guardian and next week we'll have cover for Kimetsu no Yaiba and new Mitama Security and act-age Color Pages! Also, ONE PIECE will be absent in Issue #18, and get the cover in #19. pic.twitter.com/RjqVIUlH7w 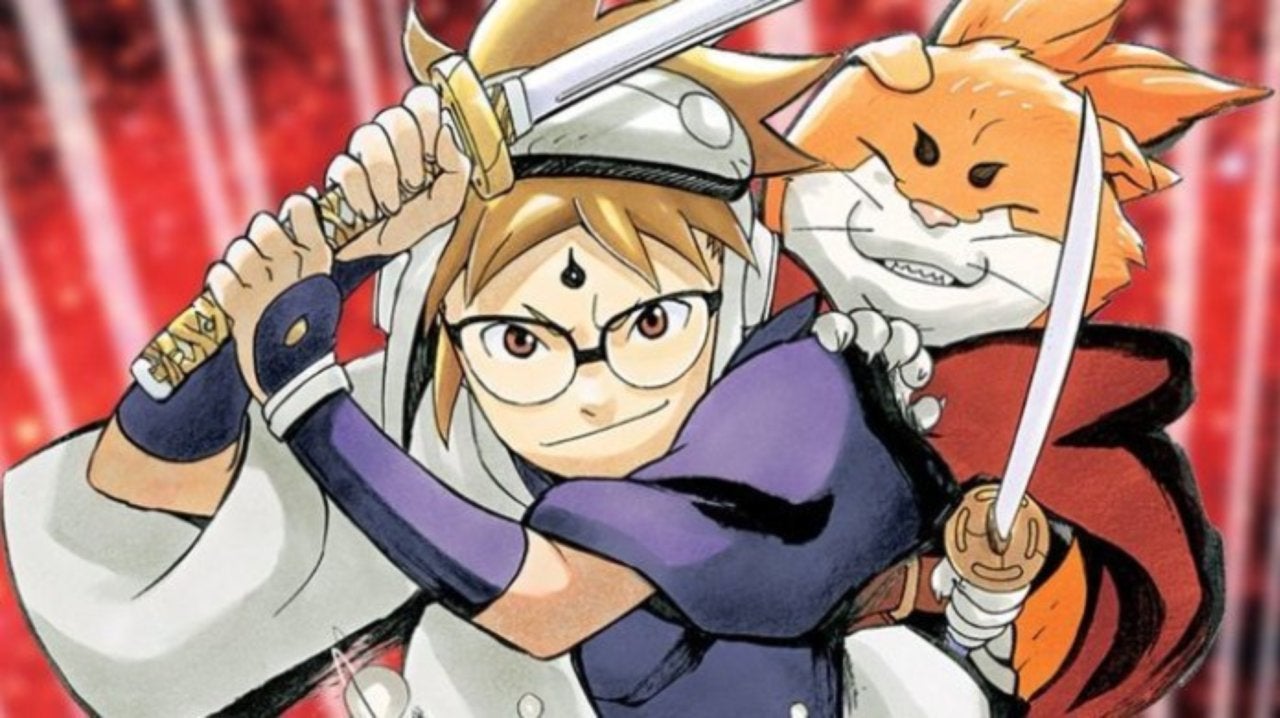 4 thoughts on “Manga news: The Seven Deadly Sins is ending! Samurai 8 getting cancelled?”