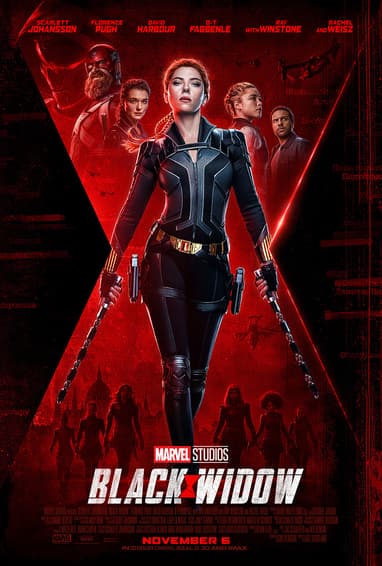 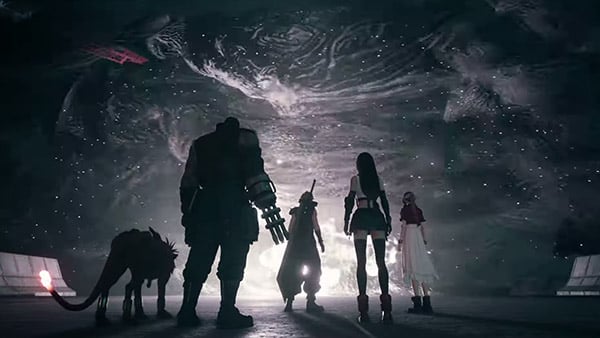 Greetings gamers! I hope everyone is excited for next week because the upcoming video game Final Fantasy VII Remake game will released all over the world in April 10th for PS4. With all this announcements and updates, Square Enix has released one last trailer for this game. The final trailer showcases the game’s epic moments as Cloud and his friends fight Shinra in the city of Midgar. Whether you are a new or old fan, players will be able to relieve the events of Midgar and experience something entirely new. Are you planning to get this game?

Greetings Marvel lovers! If you like video games, you might want to make room for your memory because we got some updates coming in to make sure you stay indoors. 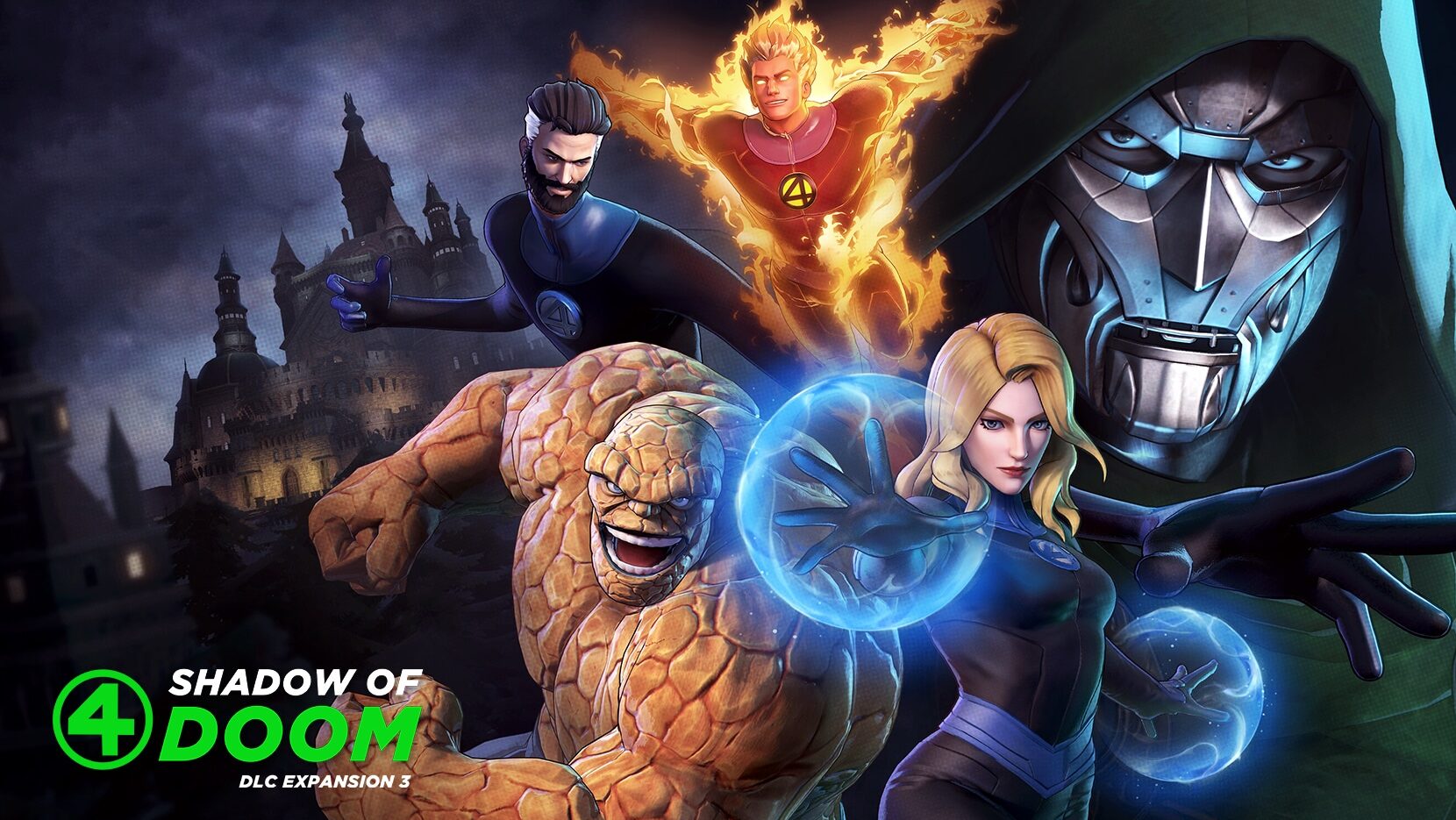 If you have a Nintendo Switch, get ready to bring it out and buy this next DLC package. Marvel Ultimate Alliance 3: The Black Order will be adding the third DLC pack called “Fantastic Four: Shadow of the Doom”.

To stop Doctor Doom from unleashing cosmic forces far beyond the control of mere mortals, the heroes will need to bring strategic new additions into their alliance. Only Doom’s greatest foes, the Fantastic Four, hold the key to victory. But where in the multiverse could they be…?

This is the last DLC for this game, but this game allow players to interact with the characters from the comic books of the Fantastic Four. Players will have access to the four members such as Mister Fantastic, Human Torch, Invisible Woman and The Thing. Doctor Doom will be the antagonist of this DLC story. You can buy this DLC separately or buy it as a whole in the Expansion Pack which includes the previous DLC packs.

In case you missed it, the first DLC pack is called Marvel Knights: Curse of the Vampire which includes the Marvel characters Punisher, Blade, Morbius and Moon Knight. This also introduces Gauntlet Mode where up to four players can take on co-op challenge missions. The second DLC pack is X-Men: Rise of the Dark Phoenix. This DLC includes the X-Men characters Gambit, Phoenix, Iceman and Cable. It also includes more missions for Gauntlet Mode and also introduces Danger Room mode where players 2-4 can compete against bosses with buffs and de-buffs. 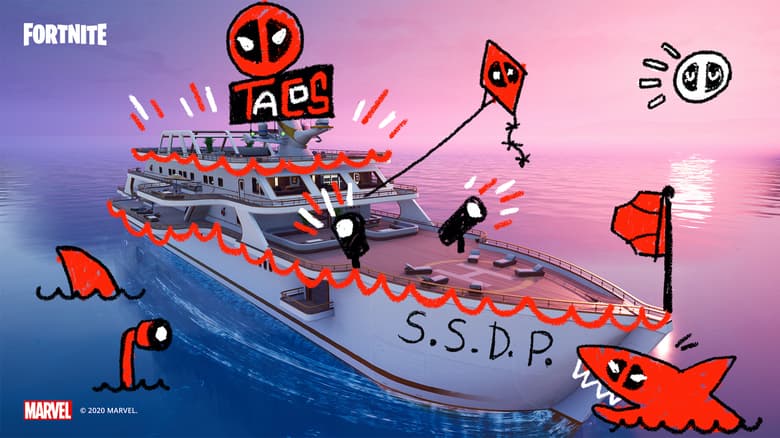 We had Thanos, John Wick and even Batman in Fortnite, get ready for the Merc with the mouth. Marvel’s Deadpool will be joining the free to play battle royale video game Fortnite. Make sure you buy the battle pass and update your Fortnite game because Deadpool is joining the game and players will be able to play as him by collecting small challenges. 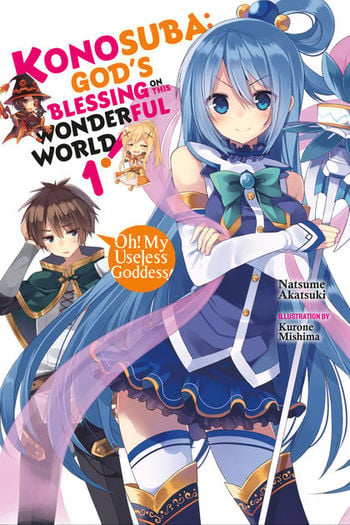 It is the beginning of the end for this comedic isekai series, KonoSuba. Announced on the official Twitter, Natsume Akatsuki, the author of the KonoSuba light novel, stated that the series of KonoSuba: God’s Blessing on this Wonderful World! will be ending in the 17th volume of the book on May 1st, 2020 in Japan. However, also revealed in the tweet, it is hinted that there will be more projects for this series. There might be some after story content that was not originally available in the web version of light novel. In short, despite the light novel ending this upcoming month, be prepared for some post ending stories for Kazuma and his friends.

Thank God it’s Friday! Welcome everyone for another funny and fun-filled Friday! It’s a-me Matthew and I am here to help add some fun to your weekend. I hope everyone is staying safe and healthy in this tough time. While we are in a crisis, let’s not forget to continue to strive and not forget to have fun and smile. Let’s do our best to cheer others and remind them to look on the positives in life. Before we begin, let me tell you some quick news. While you are still enjoying games like Persona 5: Royal, Doom: Eternal and Animal Crossing: New Horizon, I hope you saved enough money for your gaming library and made space for memory. This month we have two big remake games based on some classics. Coming out this weekend, we have Capcom’s Resident Evil 3. Based on the 1999 classic, Capcom did what exactly what they did with Resident Evil 2 2019 (also called Resident Evil 2 Remake) and remade the classic 3rd game. If you though Nemesis was scary in the past, get ready to face him again in full details. Next week, we have Square Enix’s Final Fantasy VII Remake video game. Even though the game is expected to be released on April 10th, there are other places aside from North America that are able to get their copies early. Places like Australia has people already obtaining their copies. If you already have Final Fantasy VII Remake, don’t spoil the game for anyone who wants to play this game. Even though the game is a remake of the classic of the first part of the game, Square Enix added new content to the story and it would be a great shame for anyone who gets spoiled. This also includes anyone who never played the classic Final Fantasy VII video game from the PS1 or played any of the HD ports.

Don’t forget you can help my website by donating thru Ko-fi:

With this said, let’s not get infected by COVID-19 or the T-Virus!

“This year can’t get any worse..”
April: pic.twitter.com/Amflan3Ctz

had to get this off my chest pic.twitter.com/TKWJYnYCjG

Enjoy some Resident Evil music from the UMvC3 soundtrack:

See you in the virtual world!