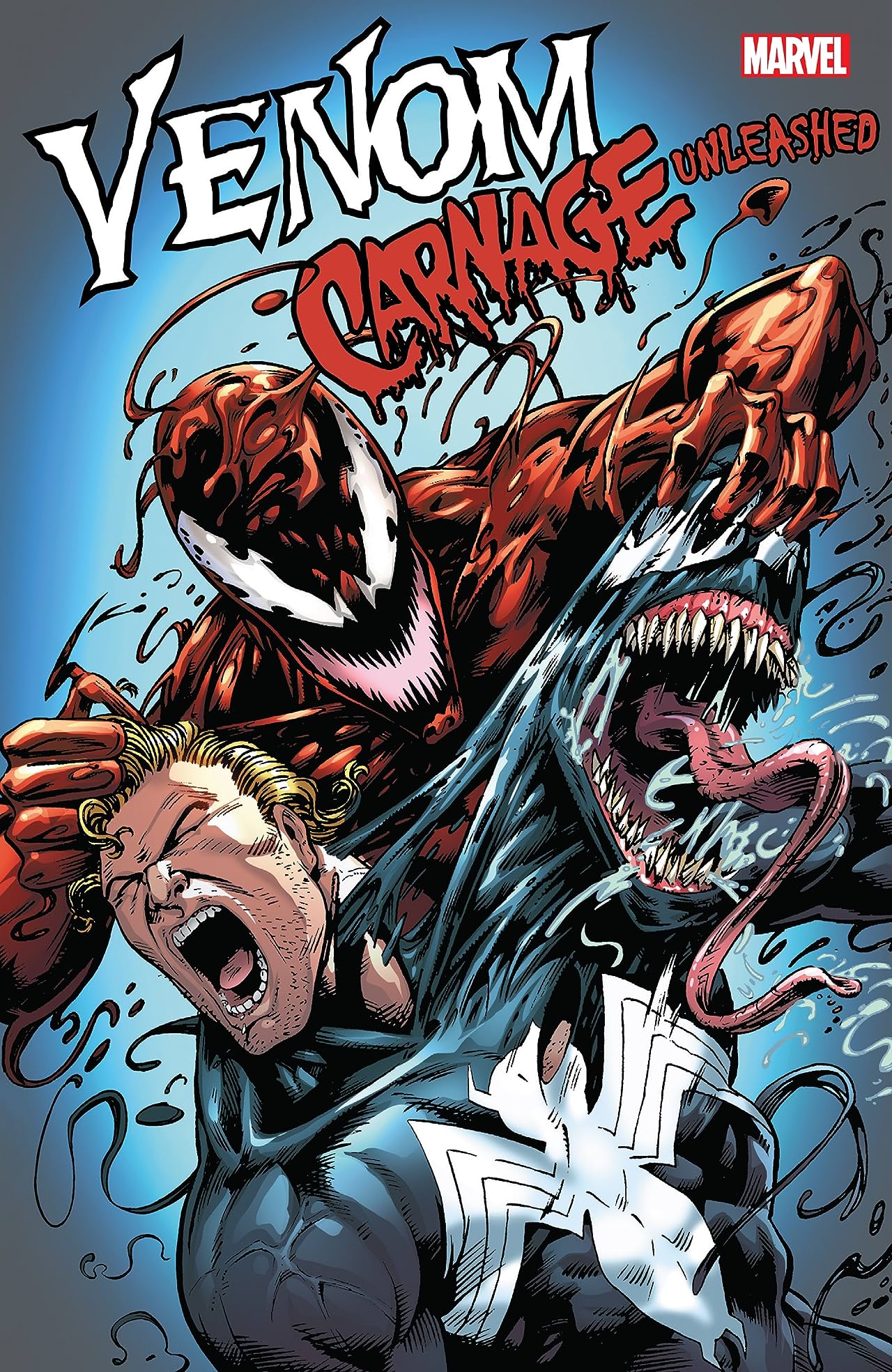 Sony is going to be very busy in 2021 with movies like Marvel’s Morbius, Ghostbusters: Afterlife and the upcoming video game movie Uncharted. Due to COVID-19, a lot of movies has been pushed back to later 2020 or early 2021. Venom 2 was set to be released on October 2nd, 2020, but it’s been confirmed by Variety that Venom 2 will be released on June 25th, 2021. It has also been revealed that Venom 2 will have an official movie title. The sequel movie will be called Venom: Let There Be Carnage. Actors Tom Hardy, Michelle Williams, and Woody Harrelson will return to their roles such as Eddie Brock/Venom, Anne Weying and Cletus Kasady. Directing the movie will be Andy Serkis.

If you are curious about the movie dates for Sony Marvel, mark these dates: