Just like Venom 2 and Morbius, Sony is going to delay their Spider-Man movies to later months. In recent news, Sony moved the upcoming Morbius movie from June 2020 to March 19, 2021 and Venom: Let There Be Carnage to June 25th, 2021. Now, according to Sony, the sequel to 2019’s Spider-Man: Far From Home will not be released in July 16th, 2021. This MCU Spider-Man movie will be released on November 5th, 2021. Not only this movie got pushed back, but so did the sequel to Spider-Verse. Sony Pictures Animation stated that the sequel to Spider-Verse will be released in theaters, October 7th, 2022 instead of April 8th, 2022. Tom Holland will be working on the upcoming movie Uncharted in 2021. 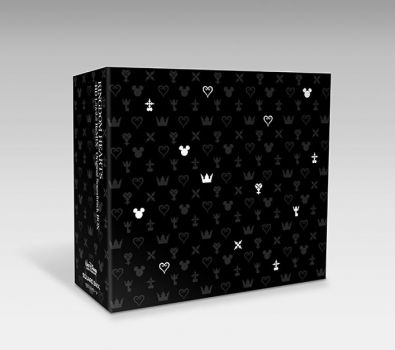 Greetings seeker of darkness and warriors of light! I am here for another unboxing post and this one is from Square Enix. Back in later March, the video game company Square Enix gave me a birthday coupon code for 10% off on anything at their official website I decided to use my coupon and buy a soundtrack collection of Kingdom Hearts. This soundtrack is called Kingdom Hearts HD 1.5+2.5 ReMIX Original Soundtrack. This soundtrack contains the music from the game collections of 1.5 and 2.5. This collection contains two soundtracks in one box. The soundtrack for 1.5 has three discs and 2.5 has 4 discs. Inside each of the soundtrack cases has a small booklet with has the composer’s comments and a collage of Kingdom Hearts game moments from cutscenes to gameplay. If you have the money and you love the music from the game like the Disney worlds and themes from the story, you should get this. In 1.5, it also has the Japanese version of Simple and Clean. I hope Square Enix releases a 2.8 soundtrack and a KH3 soundtrack soon.

Before I close this post, I want to give a shout-out to a kind Ko-fi supporter mikekelly666. Thank you Mike for donating! 🙂

If you want a shout-out in my next project such as review or unboxing, feel free to donate and I will mention you.

Here is the link to my Ko-fi page:

Quarantine is tough. Not only business has to slow down, but schools are forced to close down and kids have to rely on digital learning to continue their education. We are in April and people are praying and demanding for places to be open. This week, I recently discovered some news involving English Voice actress Jamie Marchi and schools. This was reported by Bounding into Comics.

a reporter from Vox (liberal-leaning American news and opinion website) named Aaron Rupar shared a video clip of Dr. Oz talking about “re-opening” places in the United States. In the video, Dr. Oz stated that opening schools would cost 2-3% chance of the mortality rate and the tradeoff is something to think about.

DR OZ: "Schools are a very appetizing opportunity. I just saw a nice piece in The Lancet arguing the opening of schools may only cost us 2 to 3%, in terms of total mortality. Any, you know, any life is a life lost, but … that might be a tradeoff some folks would consider." 😳 pic.twitter.com/aifMeKTsIv

They need the kids back in school, so there will be school shootings again! That way they can sell more guns!

Due to this tweet, many anime fans took offense to this tweet and did not like seeing Marchi making a comment about school shootings. Despite her not taking it literally, the fans heavily criticized her behavior and thought she went too far. In response, she stated that the reason why people did not like the way she tweeted is because she is a woman with freedom of speech.

FREE SPEECH.. as long as no one ever might think it's offensive.

I'm a woman. Everything I say is offensive to most of these trolls. I'm not shutting up because they're shedding snowflakes everywhere.

This tweet news happened this week and so far it hasn’t escalated to anything further. What do you guys think about this news? Do you think Jamie went too far? Do you think the people on Twitter was quick to lash out on her?

Jamie Marchi is a voice actress that works in anime especially in Funimation. She voices Rias from High School DxD, Masane from Witchblade and Marcarita from Dragon Ball Super.

14. The Lord is my strength and my defense; he has become my salvation.

Thank God it’s Friday! Welcome back for another funny day of Friday Funny. Nothing can stop these Friday posts especially in a epidemic like COVID-19. It’s me Matthew, or in video games I call myself Soren, and I am here to brighten your day with some memes that I stole and will be giving away for free for all. I hope you guys are being safe outside. To all the essential workers out there, I would like to say thank you for your services and may God bless you! To those are trying to stay home, play more video games. Go play remade classics such as Resident Evil 3 and Final Fantasy VII Remake. In other news, I found some interesting news in the movie industry. Sony has revealed the title of Venom 2 and it’s going to be called Venom: Let There Be Carnage and it will be a summer 2021 movie. Sony is going to be having three movies in 2021 in which will focus on Spider-Man, Venom and Morbius. DC has announced that The Batman movie will be pushed back in October 2021 along with other 2021 films like Wonder Woman 1984 and The Suicide Squad (James Gunn version). Last but not least, the people behind 2018’s Venom movie will be working on a live-action movie about the manga/anime series One-Punch Man.

Feel free to support my website by donating $3 to my Ko-fi. Anyone who donates will be given a special shout-out: 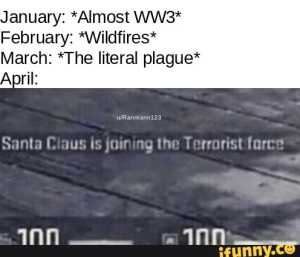 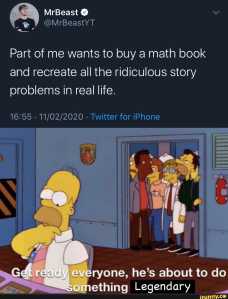 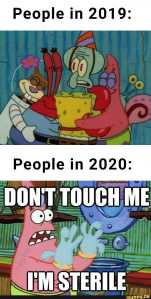 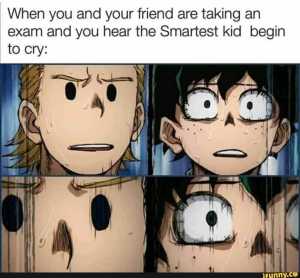 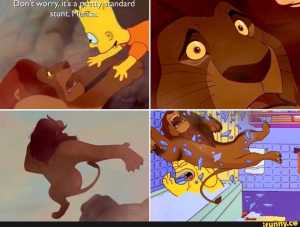 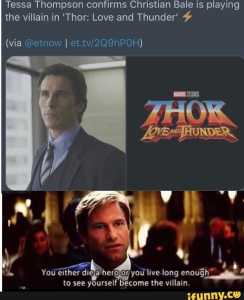 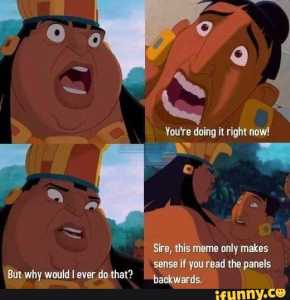 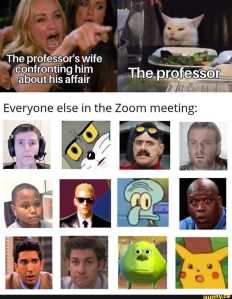 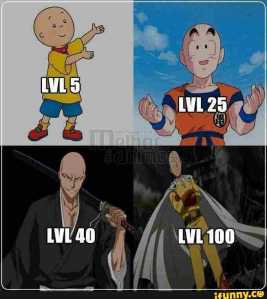 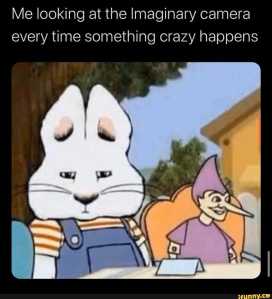 A breathing technic that can kill monsters. XD https://t.co/ET2adwucL1

The prophesy has been fulfilled pic.twitter.com/8tpphNvNNx

Kids when they have their pizza party for the NFL playoff game on Nickelodeon. pic.twitter.com/3EbgwTh9Vr

Not sure who made this but it's art pic.twitter.com/M88VICQ3JM

Robin teaching Batman how to Pokemon battle. My life is complete pic.twitter.com/GvsaMAVkpx

i owe the Jurassic Park franchise an apology, it is in fact very realistic the rich would reopen a park in spite of it consistently resulting in mass death

This really be the first half of 2020 gaming in a nutshell pic.twitter.com/vYecjKWtk5

I'm a fan of this scene, personally pic.twitter.com/G281Or1juR

Here are some songs from the movie The Road to El Dorado.

See you next week!